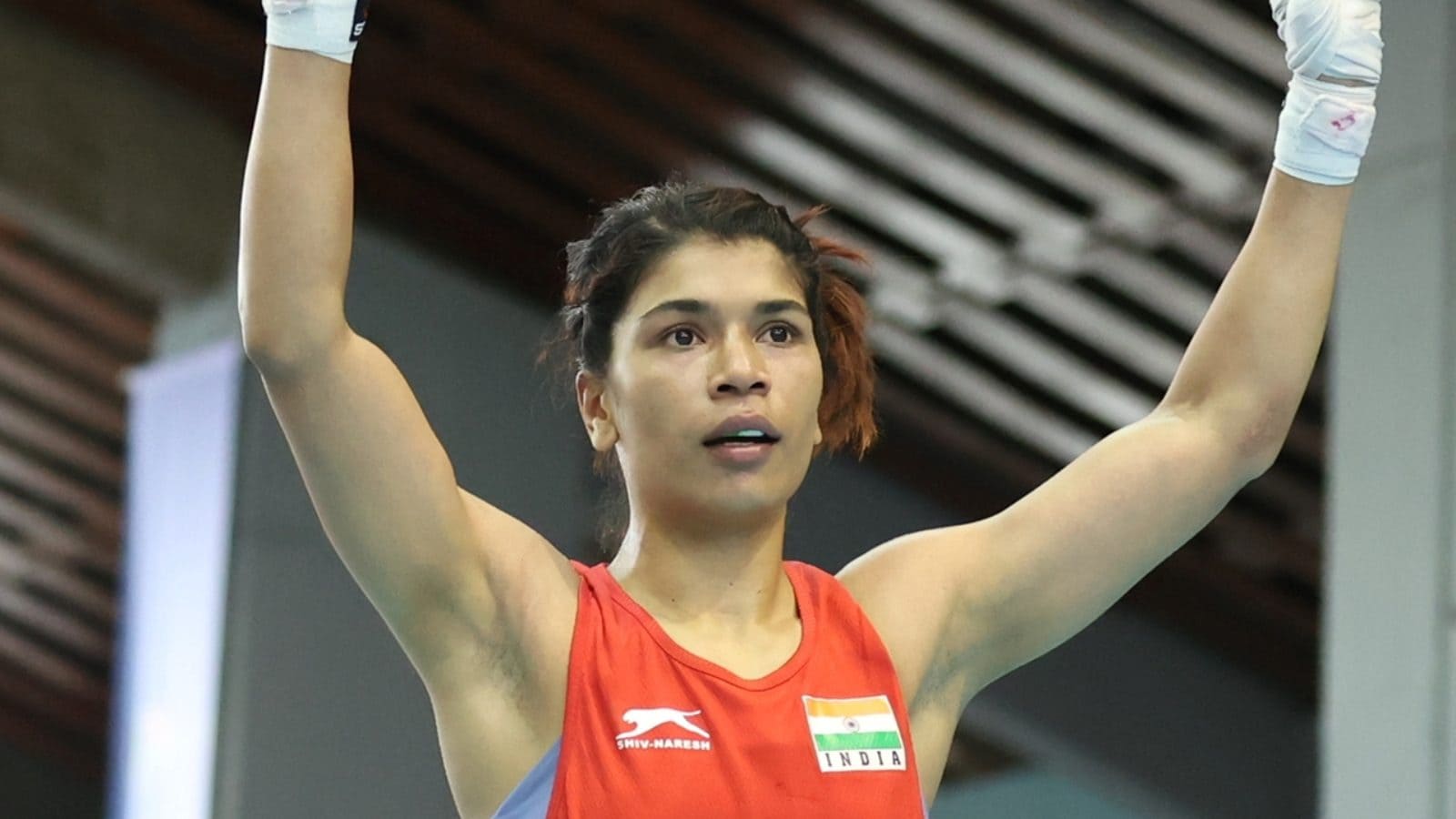 Nikhat Zareen among the four Indian boxers will be kickstarting their campaigns at the 12th edition of the IBA Women’s World Boxing Championships in Istanbul on Wednesday.

The 2019 Asian Championships bronze medallist boxer from Telangana, Nikhat will fight against Mexico’s Herrera Alvarez in the 52kg opening round match.

Manisha (57kg), Parveen (63kg) and Saweety (75kg) are the country’s three other pugilists who will also begin their challenge in the round-of-32 on the third day of the prestigious event, which has been witnessing record participation of 310 boxers from 73 countries across the world.

Manisha, who received a bye in the opening round, will square off against Nepal’s Kala Thapa while Parveen and Saweety will take on Ukraine’s Mariia Bova and England’s Kerry Davis respectively.

Late on Tuesday night, 2017 Youth World Champion Nitu will fight against Romania’s Steluta Duta in the 48kg opening round match.

Earlier on the opening day of the competition on Monday, Lovlina Borgohain made a winning return to the international circuit after clinching a thrilling 3-2 victory against the two-time World Championships medallist Chen Nien-Chin of Chinese Taipei. It was Lovlina’s first international match after winning the bronze medal at the 2020 Tokyo Olympics.

“After learning so much at the Olympics, I had worked very hard on my game and today, I wanted to gauge my progress. It was a tough bout but with the support of everyone, I could do well. I will keep trying to do well in the coming matches and win gold for India,” the 24-year-old boxer from Assam said after the win.

This year’s World Championships, which will be played till May 20, also marks the 20th anniversary of the event.

Indian boxers have won 36 medals, including nine gold, eight silver and 19 bronze, in the 11 previous editions of the tournament, which is the third-highest after Russia (60) and China (50). In the last edition of the IBA Women’s World Boxing Championships, held in Russia in 2019, Indians concluded with one silver and three bronze medals.