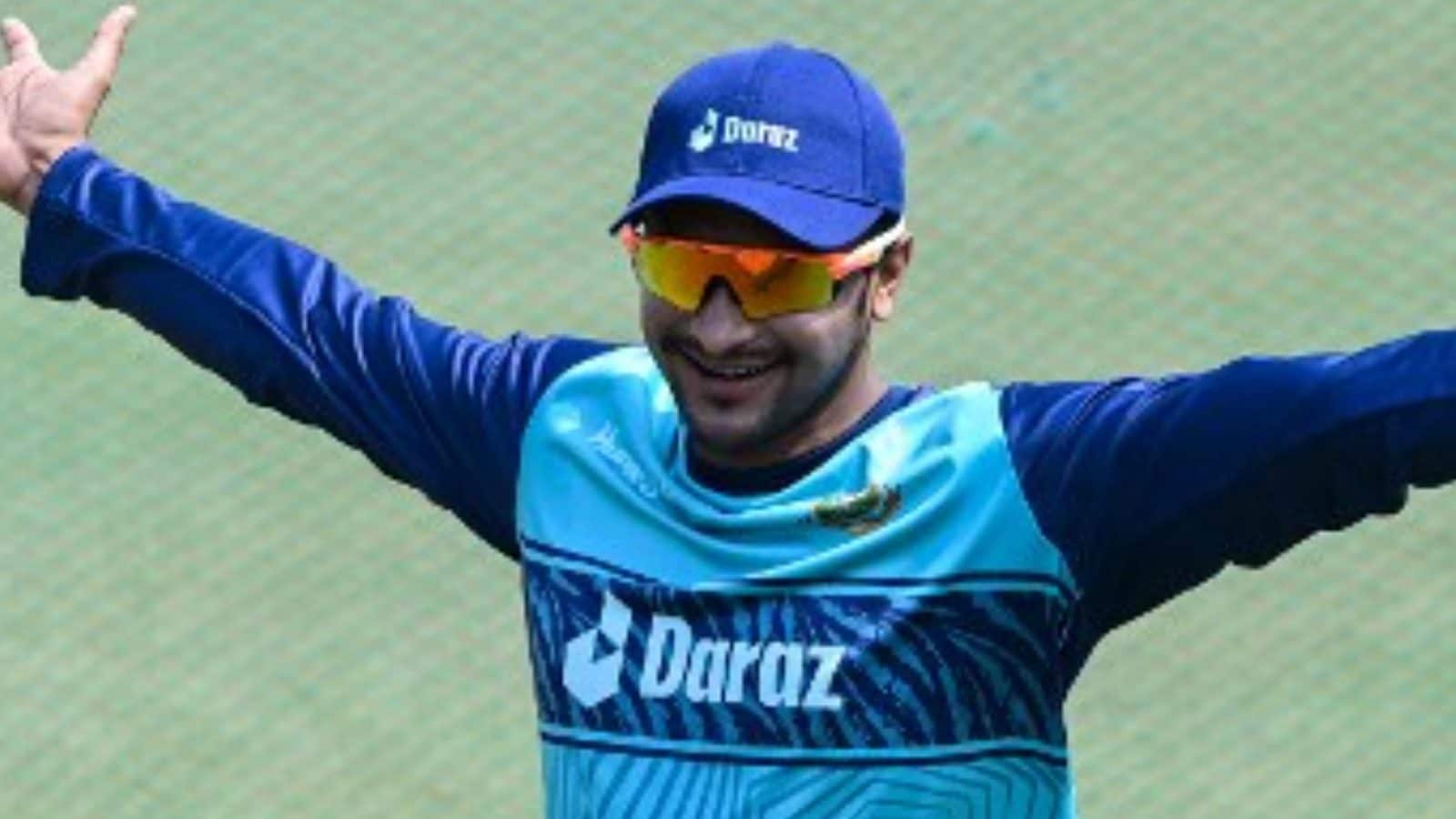 Shakib was supposed to join the Bangladesh Test squad on Wednesday, two days after the players started training in Chattogram on Monday.

Star Bangladesh all-rounder Shakib Al Hasan on Tuesday tested positive for COVID-19, ruling him out of the first Test against Sri Lanka beginning on May 15 in Chattogram.

Shakib tested positive in a PCR and a rapid antigen test, pre-requisites for joining the team, according to ESPNCricinfo.

Shakib was supposed to join the Bangladesh Test squad on Wednesday, two days after the players started training in Chattogram on Monday.

According to a Bangladesh Cricket Board press release quoted by the cricket website, he will now recover in self-isolation and will be re-tested in due course.

The second and final Test will be played at Mirpur from May 23.

Shakib’s unavailability is a major blow to the home side who are already without Mehidy Hasan Miraz and Taskin Ahmed, who weren’t picked up in the squad due to injuries.

Bangladesh had earlier named all-rounder Mosaddek Hossain as cover for the injured Mehidy.

Shoriful Islam is in the Test squad but his participation is subject to a fitness test ahead of the game.

It is the fifth Test that Shakib will miss since playing one against Pakistan back in December last year. He skipped the New Zealand series due to personal reasons and then had to miss the matches against South Africa due to illness in his family.