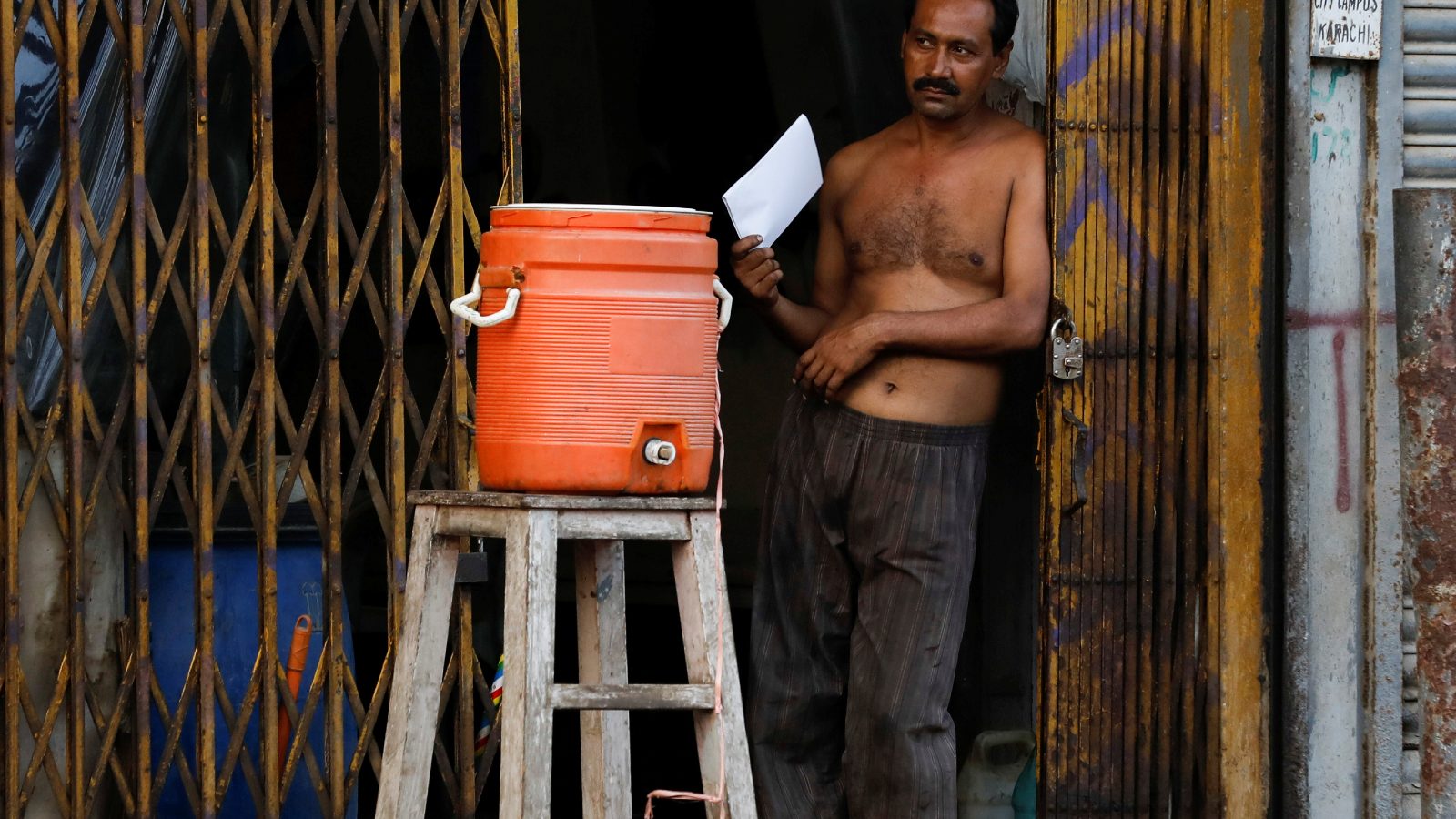 More than 25 representatives from Chinese independent power producers (IPPs) told the Pakistan government on Monday that they will close their power plants this month unless remaining dues are not cleared.

The meeting was held in the presence of Ahsan Iqbal, the minister of planning and development, and the representatives of Chinese companies who are operating under the flagship multi-billion-dollar China-Pakistan Economic Corridor (CPEC).

The Chinese companies said that they were facing increasing pressure from the authorities to crank up the supply of electricity as Pakistan suffers from a devastating heatwave.

“It is impossible for us in view of serious liquidity issues,” the Chinese representatives told the Pakistan government delegation, according to the report by news agency Dawn.

The companies pointed out that due to rising coal prices they require more money from the authorities to procure coal and replenish the fast depleting stocks.

A coal producer told news agency Dawn that it was operating at half capacity due to low coal stocks. The producer also said that push from the government to increase output will lead to exhaustion within days.

Iqbal assured the Chinese IPPs that the Shehbaz Sharif-led government is looking for means to end the crisis and is planning to clear their dues within this month itself.

The Chinese companies also urged the government to fulfil the promise made by former prime minister Imran Khan who promised to set up a revolving fund for automatic payment of IPPs’ dues.

Contractors of other projects like the Sukkur-Multan Motorway also raised non-payments by the National Highway Authority (NHA).

They said that they were bad-named in Pakistan by the previous government despite their good quality of work.

Iqbal also said that he would speed up the projects under CPEC.

The Pakistani side also complained that the Chinese contractors did not answer the Pakistan government’s queries regarding fulfilling regulatory requirements.