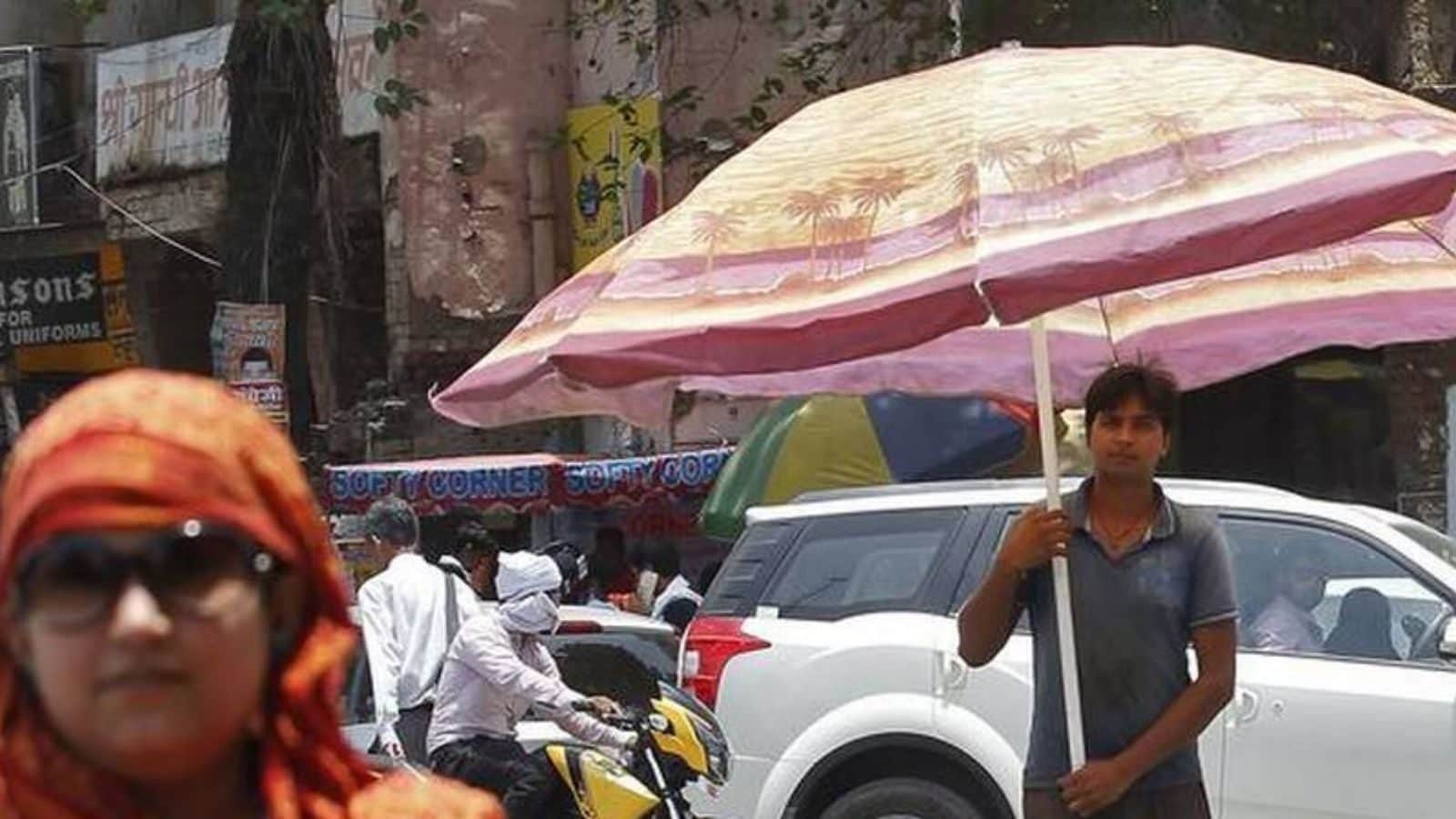 The maximum temperature in Delhi dropped below the 40-degree mark on Tuesday as moisture-carrying easterly winds prevailed in the capital under the impact of severe cyclone Asani. No heatwave is predicted for the next two days, according to the India Meteorological Department (IMD). The Met Office had earlier predicted a heatwave spell from Wednesday with temperatures soaring to 44 degrees Celsius.

“Easterly winds prevailing in the region under the impact of Cyclone Asani are keeping the mercury in check. Though there won’t be a steep rise in temperatures in Delhi over the next few days, the increase in humidity levels can cause discomfort,” said Mahesh Palawat, Vice President (Meteorology and Climate Change), Skymet, a private weather forecasting agency. “Without the easterly winds, temperatures would have leaped to 46-47 degrees Celsius,” he said.

A trough extends from western parts of Haryana to the south peninsula, across east Madhya Pradesh and the Vidarbha region of Maharashtra. Easterly winds are prevailing in the north of the trough and westerly in the south. Temperatures in parts of Rajasthan, Gujarat, and Vidarbha may jump to 46-47 degrees Celsius due to the dry and hot westerly winds, he said.

Easterly winds will slow down as the effect of severe cyclone Asani dissipates over the next two days, Palawat said. A heatwave is likely at a few places in the capital in the subsequent three days, the IMD said. Back-to-back patchy rain, thunderstorms, and strong winds had provided some respite from the intense heat last week. The mercury started creeping up on the weekend and hit the 42-degree mark at some places on Sunday.

Delhi had witnessed a hot and dry March, gauging nil rainfall against the normal of 15.9 mm. It got 0.3 mm of rainfall in April against a monthly average of 12.2 mm. A heatwave at the month-end had sent the mercury soaring to 46 and 47 degrees Celsius in several parts of Delhi.