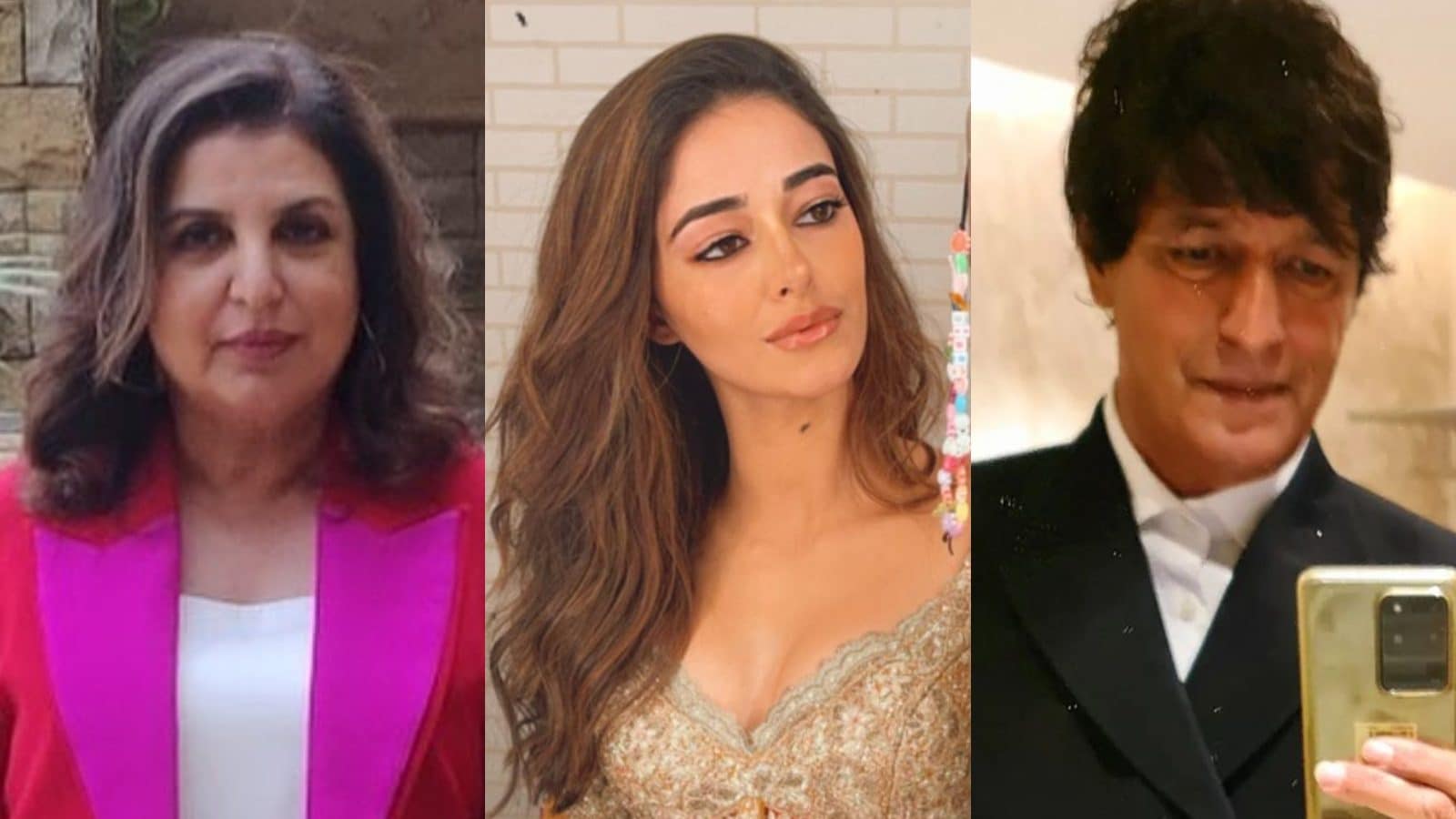 Farah Khan put her savage side on full display in an Instagram post. The filmmaker-choreographer hilariously clapped back at Chunky Panday after he called her out for ‘overacting’ in a video. On Tuesday, Farah joined Chunky’s daughter, actress Ananya Panday for a fun video. In the video, Ananya was seated in her dressing room with her entourage by her side.

As she was getting ready, an overly enthusiastic Farah rushed into the room and informed her that she won the ‘national award for Khaali Peeli.’ Ananya immediately screamed with excitement while her team congratulated her. Farah then channelled Chunky’s role from the Housefull series and told Ananya, “I’m just joking.”

Ananya shared the video with the caption, “50 rupya kaat overacting ke always the funnest time with @farahkhankunder.” Chunky took to the comments section and wrote, “Farah you should get the Award for Overacting in this Video.” Farah savagely replied, “@chunkypanday apni beti ko sambhal pehle.” Chunky, in response, told Farah, “@farahkhankunder you stole my Line given to me by your Brother.”

Several other celebrities also reacted to the video. Ananya’s mother, Bhavana Pandey wrote, “😂😂😂😂 you and Farah !!!!” Arjun Kapoor pointed out that Ananya’s stylist stole the show. “Ghavri has given a nuanced layered take @tanghavri,” he wrote.

Farah often indulges in hilarious videos with fellow Bollywood stars. Her most popular videos feature her friend and filmmaker Karan Johar. They are often seen teasing each other about their fashion sense and activities on the sets. The videos are a hit among fans. Farah is working with Karan on his upcoming movie Rocky Aur Rani Ki Prem Kahani. The film stars Ranveer Singh and Alia Bhatt in the lead.