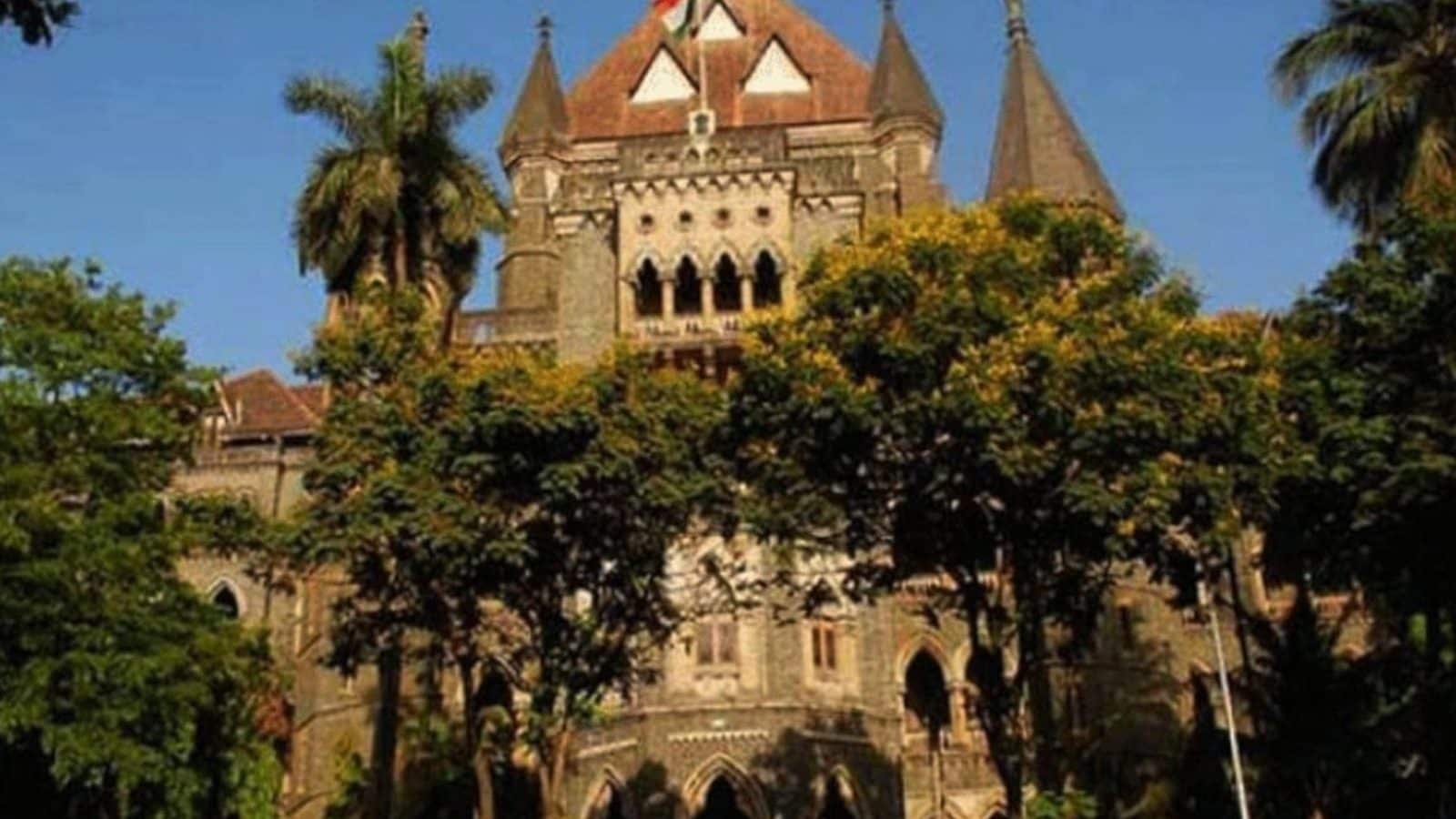 The Bombay High Court has refused to grant permission to a 16-year-old rape survivor to terminate her 29-week pregnancy, but directed the Maharashtra government to admit the girl to an NGO in Mumbai till her delivery and pay her an interim compensation of Rs 50,000. A division bench of Justices Revati Mohite Dere and Madhav Jamdar passed its order on May 6, a copy of which was made available on Tuesday, while hearing a petition filed by the girl through her father, seeking permission to terminate the pregnancy.

The court refused permission as a team of doctors who had examined the girl opined that if the pregnancy was terminated at this stage, the baby would be born prematurely and would hence, suffer from lifelong morbidities. The court noted that since the girl’s father is a daily wage earner and her mother died long back, there is no one to look after her in this critical situation.

We direct the state government to take steps to admit the petitioner in Vatsalya Trust, Kanjurmarg, till her delivery and for further necessary period. The authorities of the Vatsalya Trust shall provide all necessary facilities to the petitioner and to take steps to admit her to government/ civic hospital at the time of delivery, the bench said. The court also directed the Maharashtra government to place all requisite documents before the District Legal Services Authority for payment of compensation to the petitioner under the Manodhairya Scheme (provides financial compensation to victims of sexual offences).

We also direct the state government to deposit an amount of Rs 50,000 in the petitioner’s account within ten days from today (May 6), the order said. Under the Medical Termination of Pregnancy Act, termination of pregnancy after the 20-week period is not permissible unless permission is taken from the high court.

After the petition was filed, the girl was examined by a medical board of the government-run JJ Hospital, which opined that if the pregnancy is terminated at this stage, the baby would be born alive and would then face lifelong morbidities, and this could be avoided if the baby is delivered near term. If termination of pregnancy is allowed at this stage, then there is a high probability of delivery of the baby alive. However, as a result of premature delivery, the baby will suffer from severe lifelong morbidities, the court noted.

In the wake of the medical board’s opinion, the high court said it was not inclined to grant relief of termination of pregnancy.