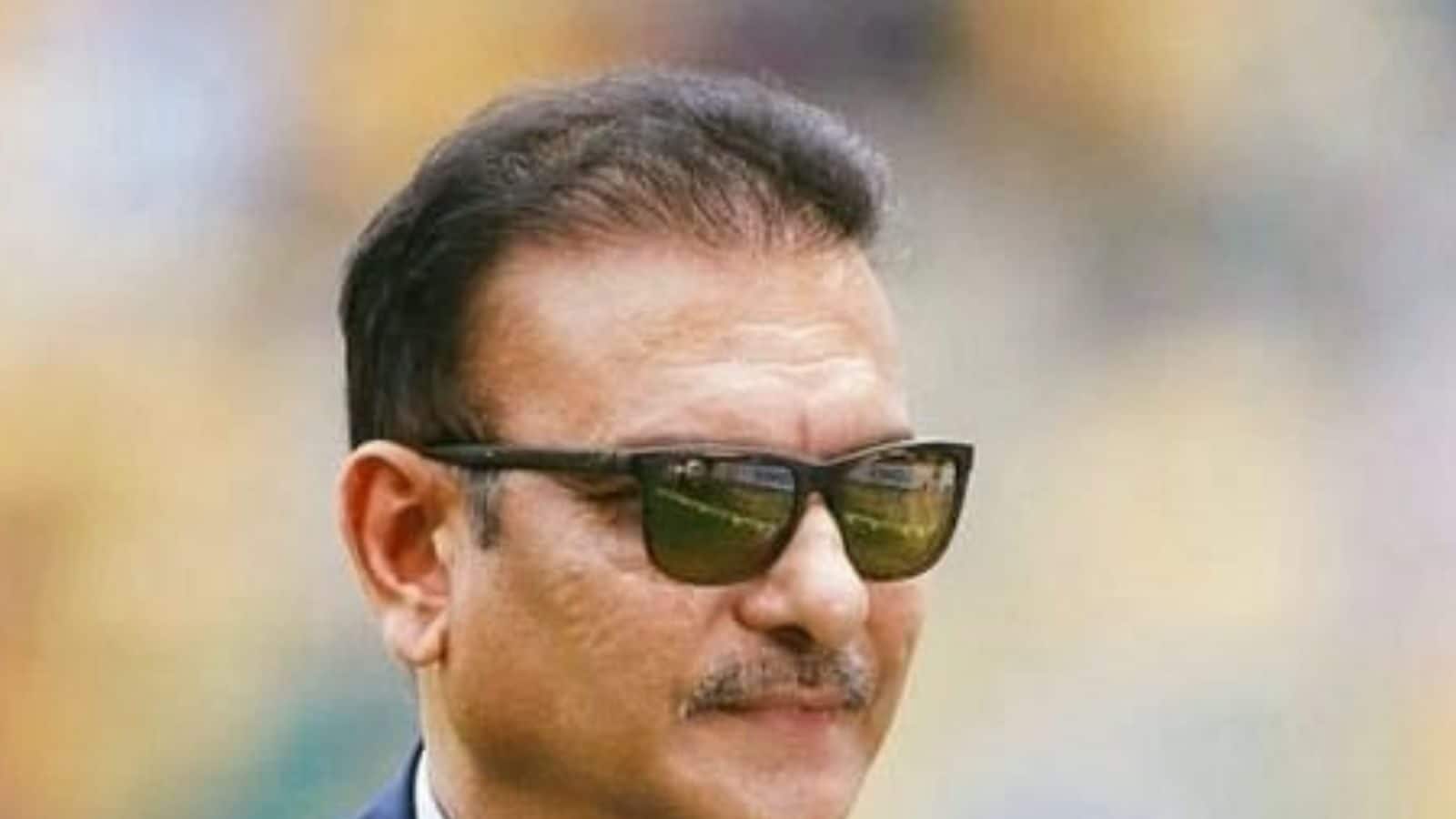 All-rounder Krunal Pandya is on a confident run in the Indian Premier League (IPL) 2022. Playing for the Lucknow Super Giants (LSG) this season, the southpaw has gathered 152 runs from 11 games, maintaining a strike rate of 131.89. With the ball in hand, he has 9 wickets to his credit.

Krunal has definitely been making a strong case for his return to the Indian dressing room. After making his international debut in 2018, the 31-year-old has featured in only 24 international games in white-ball cricket. He hasn’t played an international game since July 2021, falling down the pecking order due to his inconsistent performances.

However, former India head coach Ravi Shastri believes that as long as the Krunal keeps performing the way he has in IPL 2022 so far, he’ll surely make a return. Speaking with ESPN Cricinfo, he said,

“There are three left-arm spinners in Ravindra Jadeja, Axar Patel and Krunal Pandya. All three have to believe they can play. At the end of the day, it’s up to the selectors and the players; their duty is to keep giving performances. I feel if he keeps performing, there’s always a chance.”

The former India head coach further spoke about the LSG composition in the ongoing tournament. He also heaped praise on mentor Gautam Gambhir for shaping the team brilliantly.

“I think Stoinis’ current role is fine, and Gautam Gambhir is an experienced and shrewd campaigner. He has won two IPL titles. He knows who is the most useful player according to the situation. If we see power, experience and the ability to hit sixes, Stoinis is the man,” Shastri said.

ALSO READ | ‘This Team is Difficult to Beat’: Harbhajan Singh Predicts the Winner of LSG vs GT Clash in Pune

“However, speaking of Krunal Pandya and Deepak Hooda, the latter is impressive. He plays good cricketing shots, and Krunal Pandya can score quickly too. Pandya’s confidence is sky high, and I can see it in his bowling, too, when he delivers good spells. His cricketing acumen is brilliant,” he added.