Kerala SSLC, DHSE +2 Exams Over: When to Expect Kerala Board 10th, 12 Result 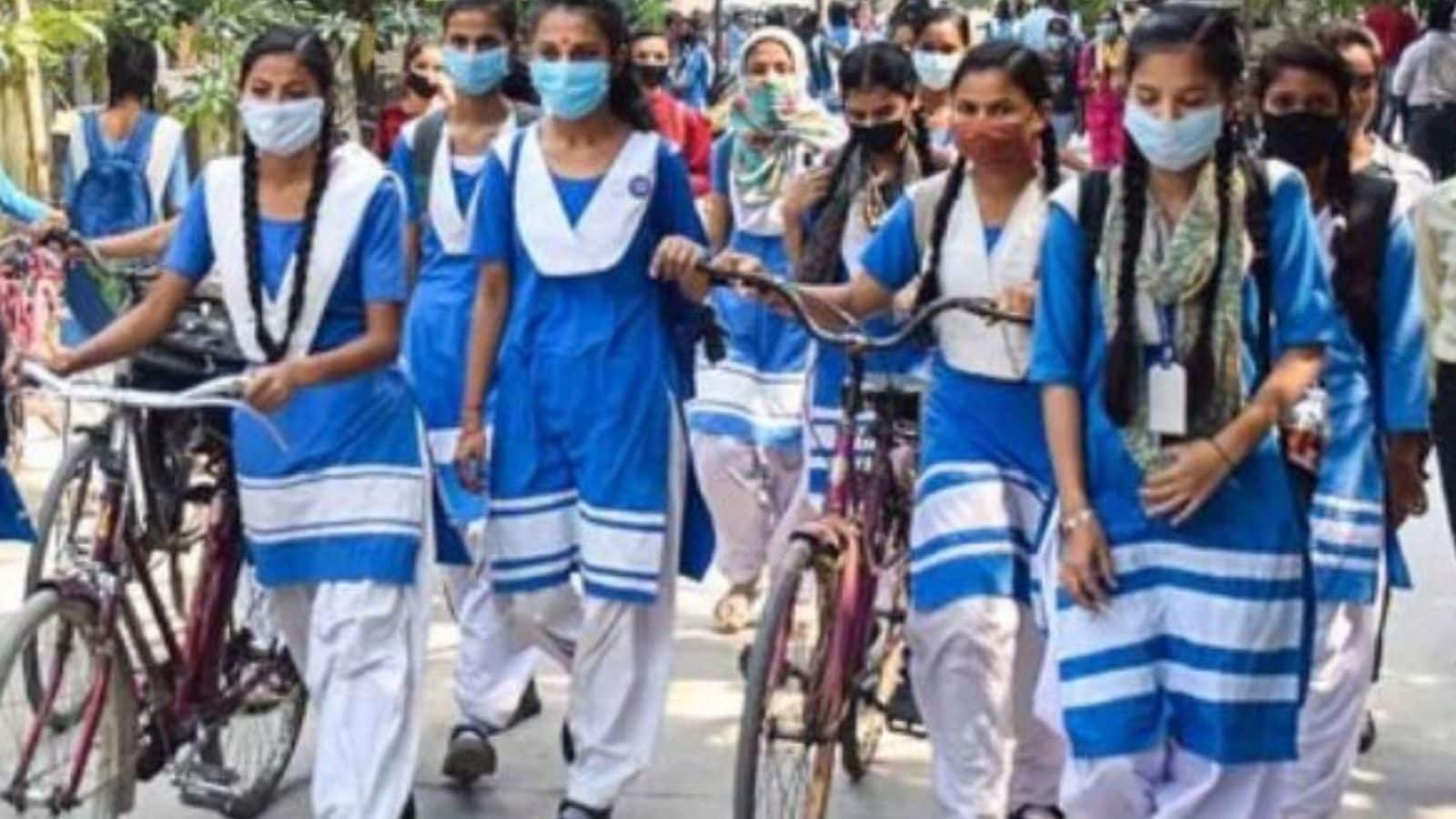 The Kerala Board of Public Examination will declare the Kerala SSLC results likely on June 10 and plus two results likely on June 20. Candidates who had appeared for the exam can check the results on the official website of the Kerala board at keralaresults.nic.in using their application number and date of birth/password. As per sources, the state education minister V Sivankutty’s office have confirmed the result dates.

Also read| Karnataka SSLC Results by May Third Week, Know How to Check

Step 1: Go to the official website of the Kerala board

Step 3: Enter required credentials such as your application number and date of birth

Step 4: Check your 10th/12th result. Save and download for further use

Read| CGBSE 10th, 12th Result Date to be Announced Today, CG Board Marksheets Likely by May 14

The Kerala Directorate of Higher Secondary Education (DHSE) had earlier stopped the evaluation process of the +2 answer sheets. It was resumed later, after the DHSE Kerala board revised the answer key for the chemistry subject and released it again, as per media reports. The Kerala Plus 2 answer key for the chemistry subject was reportedly set by a group of 15 teachers.

Many of the teachers had boycotted the evaluation process, however, they were ready to use the answer key provided by some other group. The board had asked teachers to evaluate the Kerala class 12 Chemistry paper only using the newly released answer key. The board had also reportedly said that the previously evaluated papers will be evaluated again.