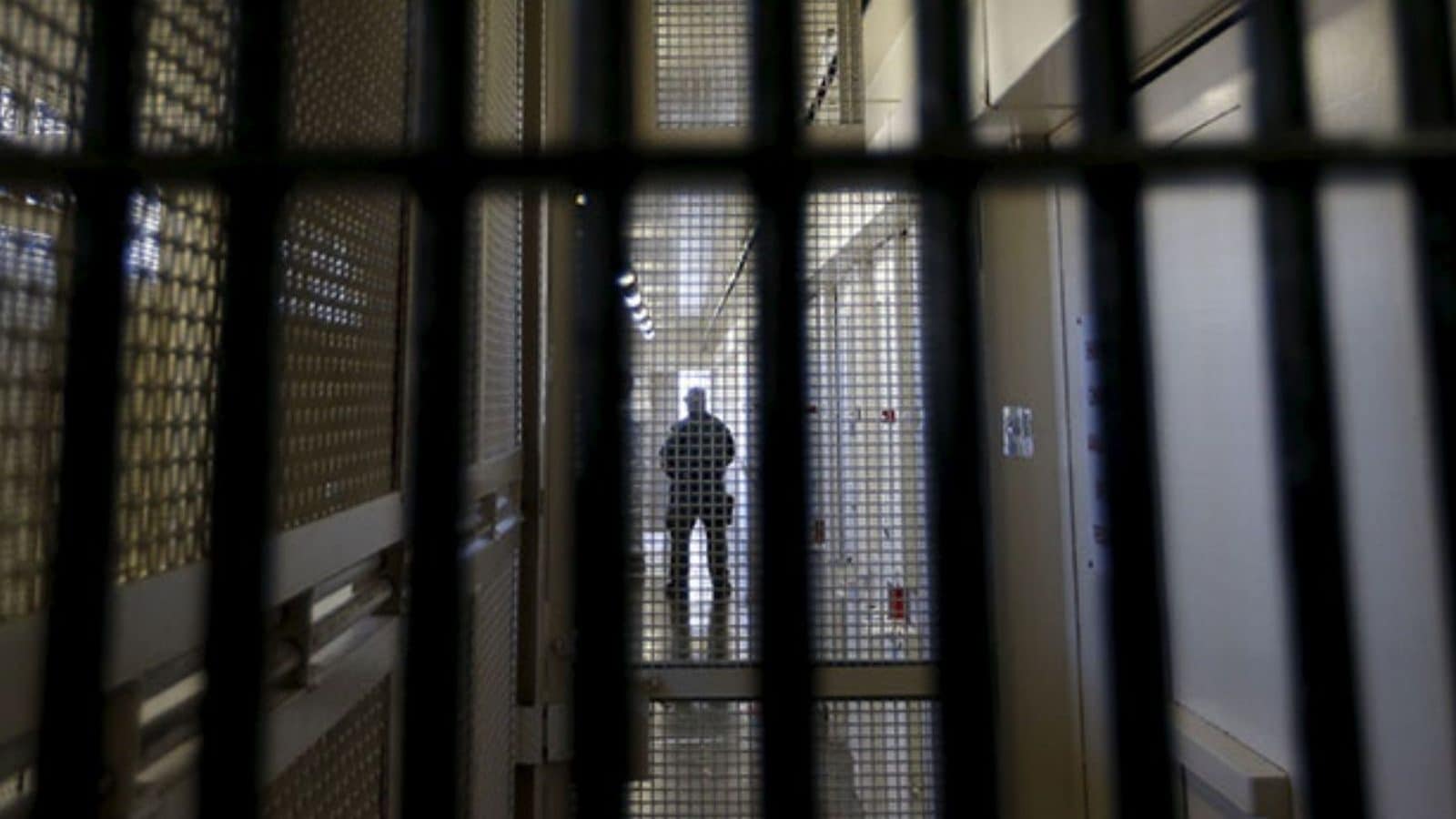 A Special Fast Track court in Kerala has sentenced a man 106 years of imprisonment for several offences under the POCSO Act for the repeated rape of his minor daughter since 2015, which also resulted in her becoming pregnant in 2017. Additional Sessions Judge Udayakumar sentenced the man to 25-year jail term each for the separate offences of repeated rape of a minor, for making her pregnant, rape of child below 12 years of age and rape by a person who is a parent, blood relative or guardian under the POCSO Act.

However, the convict would end up serving only 25 years of jail term as the court said the sentences would run concurrently. The Fast Track Special Court in Neyyattinkara here also sentenced the convict to one year imprisonment for the offence of repeated aggravated sexual assault of a minor.

The court also fined him a total of Rs 17 lakh for the five offences. Special Public Prosecutor (SPP) Ajith Thankayya, who appeared for the State, said the incident came to light in 2017 when the girl became pregnant.

Initially, she had not disclosed who was the culprit despite being asked by her mother and the police. Later, after she was sent to the Child Welfare Centre (CWC) for counselling, she disclosed that it was her father who had been raping her for the last two years, since she was in class 7, when her mother was not at home, the SPP said.

The girl had also told the CWC officials that her father, a rubber tree-tapper, had told her not to tell anyone about the rape as otherwise the police would arrest both of them, the SPP said. The father was arrested in 2017 and his pleas for bail were rejected by the court.

He was convicted by the Special Court on the basis of the victim’s statement and the DNA evidence which proved the accused was the father of his daughter’s baby, the SPP said. The baby born to the victim was put up for adoption through the CWC, he added.