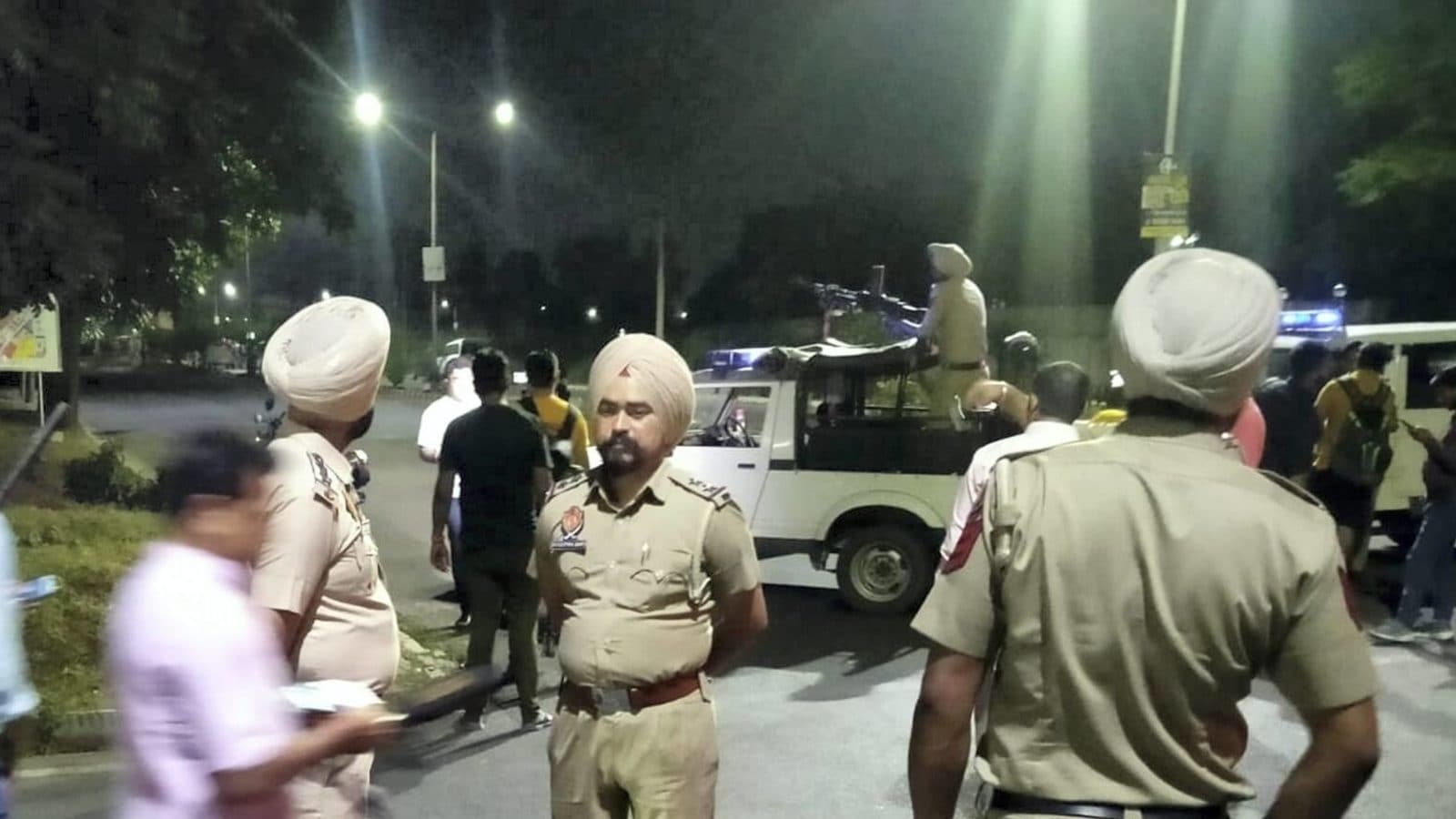 Punjab Police have recovered the launcher that was used to attack the Punjab intelligence headquarters in Mohali on Monday. Mohali Police said that the launcher used in the attack has been recovered and all leads developed in the case are being pursued meticulously. They also added that during further investigation into the case, a number of suspects have been rounded up and questioned.

A rocket-propelled grenade (RPG) fired from the street at around 7.45pm on Monday shattered windowpanes on the third floor of the building and landed inside but did not explode.

Nicknamed ‘Netto’, RPG-22 is a one-shot disposable Soviet anti-tank rocket launcher that propels a 72.5 mm fin-stabilised projectile that can be prepared to fire in around 10 seconds and can penetrate 400 mm of armour, 1.2 metres of brick or 1 metre of reinforced concrete.

CNN-News18 earlier reported that investigators have got “definite leads” in the Mohali case as agencies have identified a few phone numbers and these were traced to the ring led by gangster-terrorist Harvinder Singh ‘Rinda’. “On the basis of these numbers, we have identified six people and detained them,” officials said.

The attack came close on the heels of the recovery of an explosive device near Burail Jail in Chandigarh on April 24. Punjab Chief Minister Bhagwant Mann said on Tuesday that more details in the Mohali incident are expected by the evening and added that “very soon” the culprits will be caught and put behind bars.