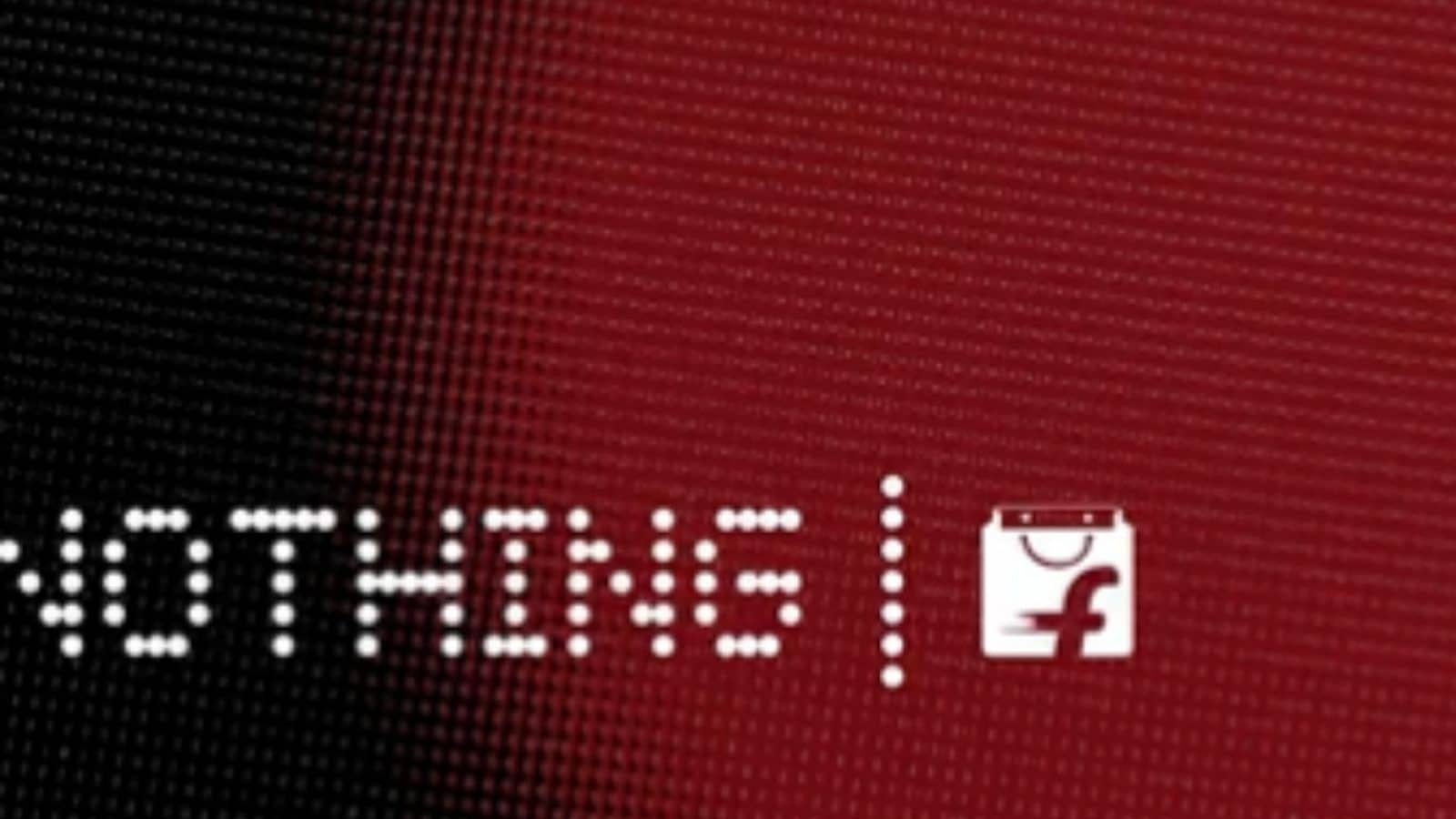 Nothing has announced that its upcoming Nothing Phone(1) will retail in India via Flipkart, similar to its first TWS earbuds, Nothing Ear (1). The smartphone’s exact launch date remains unclear, though we can expect to arrive in key markets like India, the UK, and other European countries soon. The UK-based Nothing had previously announced that the Nothing Phone (1) would feature a distinct design to break the monotony of regular smartphones and run on Android-based Nothing OS. The phone will also house a Qualcomm Snapdragon processor, but the exact model remains unclear. Nothing says “pricing, availability, and partner incentives will be announced at a later date”. Apart from this, no other product details have been shared by the company months after its announcement.

In the UK, Nothing will collaborate with O2 Shop for the distribution of the Nothing Phone (1) to end customers. It will also be available in partnership with offline channels. In Germany, the company’s official partner will be Telekom Deutschland for the smartphone.

We started Nothing to bring excitement back to tech. We’re proud that, so early in our journey, we’re joining forces to launch phone (1) with leading telcos and retailers who believe in us.Starting with @O2, @deutschetelekom and @Flipkart amongst many others around the globe. pic.twitter.com/9RdmDMIjyv

Meanwhile, will expand its partnership with Flipkart, India’s homegrown e-commerce marketplace currently backed by Walmart. Speaking more about the development, Ajay Veer Yadav, Senior Vice President, Flipkart, said in a press note, “We are delighted to bring Nothing’s much-awaited Phone (1) to Indian consumers, and we are confident that it will be another exciting milestone in the smartphone industry.”

The development is also interesting as Nothing’s main Android rival, OnePlus, sells many of its smartphones in India exclusively on Amazon – Flipkart’s biggest domestic rival. Nothing’s founder Carl Pei is also the co-founder of OnePlus.

Nothing recently gave fans a ‘taste’ of their upcoming Android-based OS. The company launched its Nothing OS Launcher for limited phones like Samsung Galaxy S22 and Pixel phones. The company says that OnePlus users will also get to experience the OS soon. Nothing had claimed that the Nothing Phone (1) will help build the right “Android ecosystem” to rival Apple iPhones and other products.