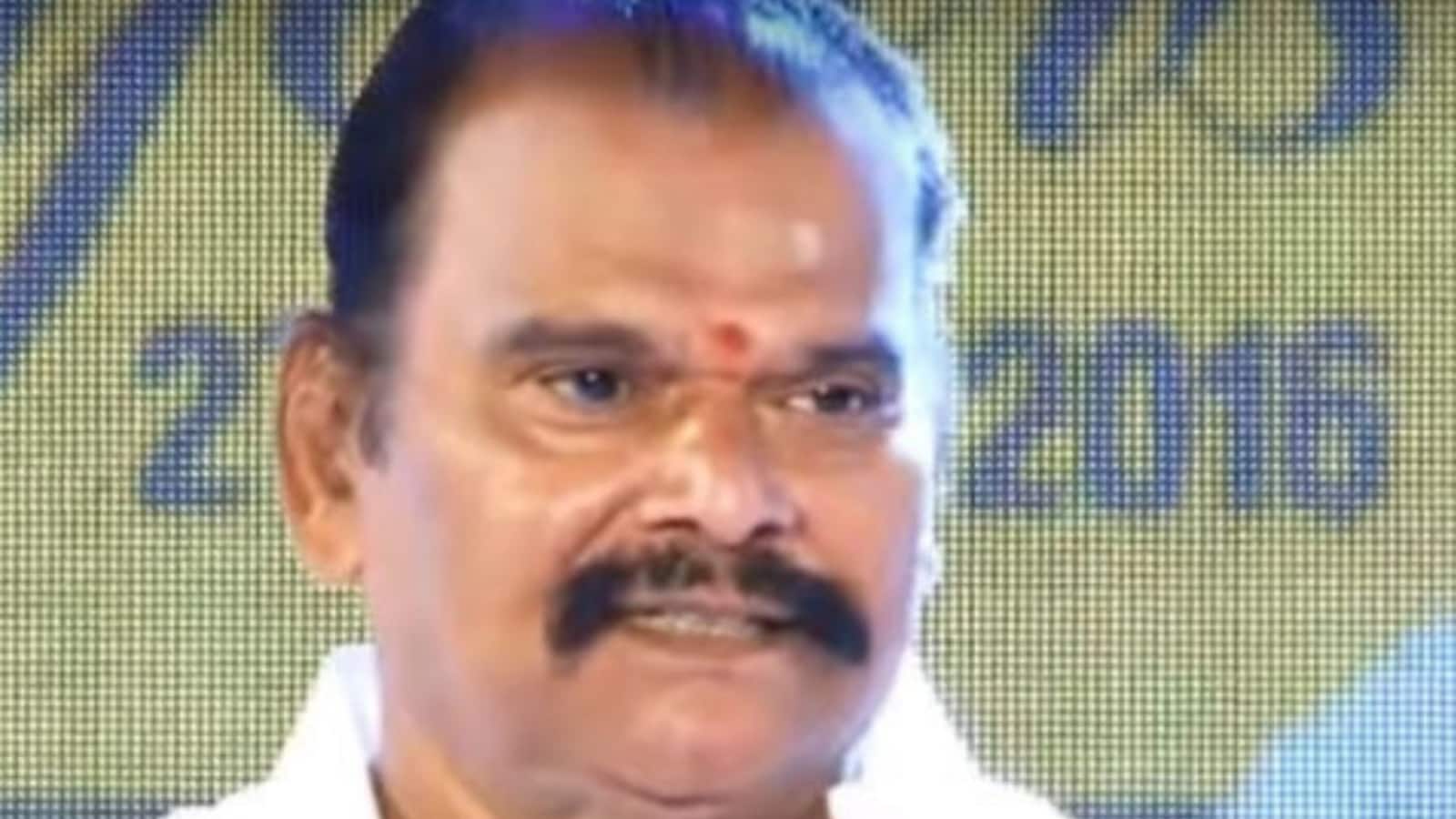 Actor Bayilvan Ranganathan has been accused of slandering the Tamil film industry on his YouTube channel, and several people have filed complaints against him. The most recent was producer K. Rajan, who registered a complaint with the Chennai Police Commissioner’s Office, seeking appropriate action against Ranganathan.

Rajan has accused Ranganathan of speaking obscenely about film actors. He further added that appropriate action should be taken against him. Rajan also said that Ranganathan had spoken slanderously about former Chief Minister Karunanidhi.

There have also been accusations of him blackmailing actresses in return for money. Ranganathan has, in turn, lodged a complaint against producer K. Rajan for trying to “defame” him.

Speaking to the media, Ranganathan responded to a barrage of questions from reporters regarding the same. Ranganathan said, “I have 45 years of experience in the field of journalism and whatever Rajan has been saying about me is false.”

“I have never charged any film actor or actress. I am also talking about information, and news on social networking sites with relevant sources on actors, actresses and cinema personalities. I have millions of followers on YouTube channels. I am only speaking the truth on the YouTube channel,” he said.

When asked by reporters about the slander against women in connection with instances where he spoke about the personal lives, personalities, habits, and body structure of the actors in his video, he had no proper answer. He said that he posts such videos to reform cinema.

Last year, actor Oviya slammed Ranganathan in a post, sharing a video and captioning it, “This is non-sexual harassment”.

The video was titled, Actresses who ran away from cinema because of torture. In this video, he talked about why a few actresses, including Sada, Sandhya, Sunaina, Pooja, Sonia Agarwal, and Oviya lost their markets.