UEFA Decides Euro 2024 Opener in Munich and Final in Berlin 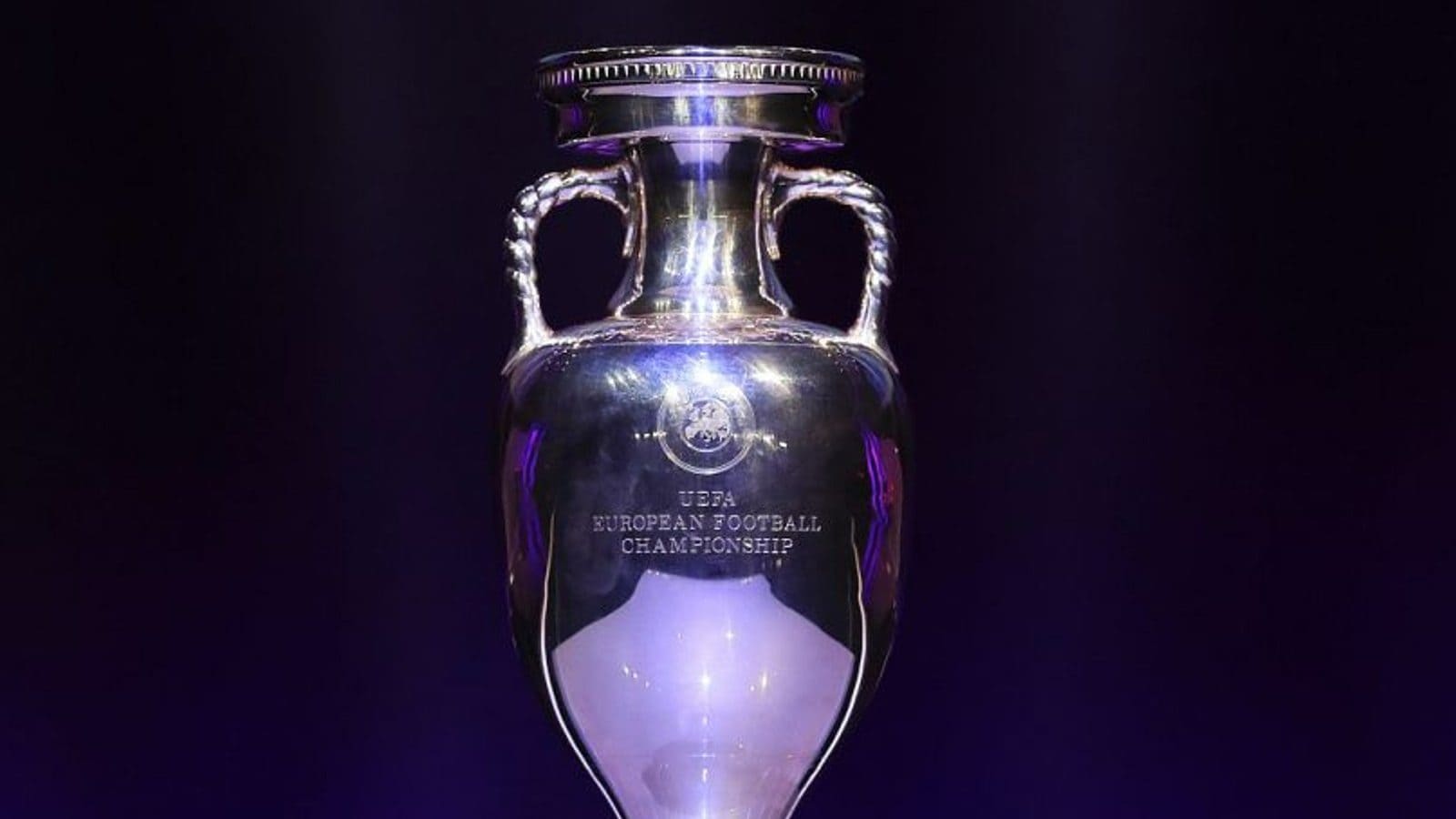 The 2024 European Championship final will be at Berlin’s Olympiastadion and the opening match will be at Bayern Munich’s stadium, UEFA’s executive committee decided on Tuesday.

Matches will be played in Germany in three clusters of venues with groups split between only two of them.

A northern cluster features Berlin, Hamburg and Leipzig. In the west there is Dortmund, Düsseldorf, Frankfurt, Gelsenkirchen and Cologne. The south will see games in Frankfurt, Munich and Stuttgart.

Germany hosted the World Cup in 2006, with the final held in the refurbished Olympiastadion. The stadium was originally built for the 1936 Olympic Games hosted by Nazi Germany.

West Germany also hosted the World Cup in 1974 and the European Championship in 1988.