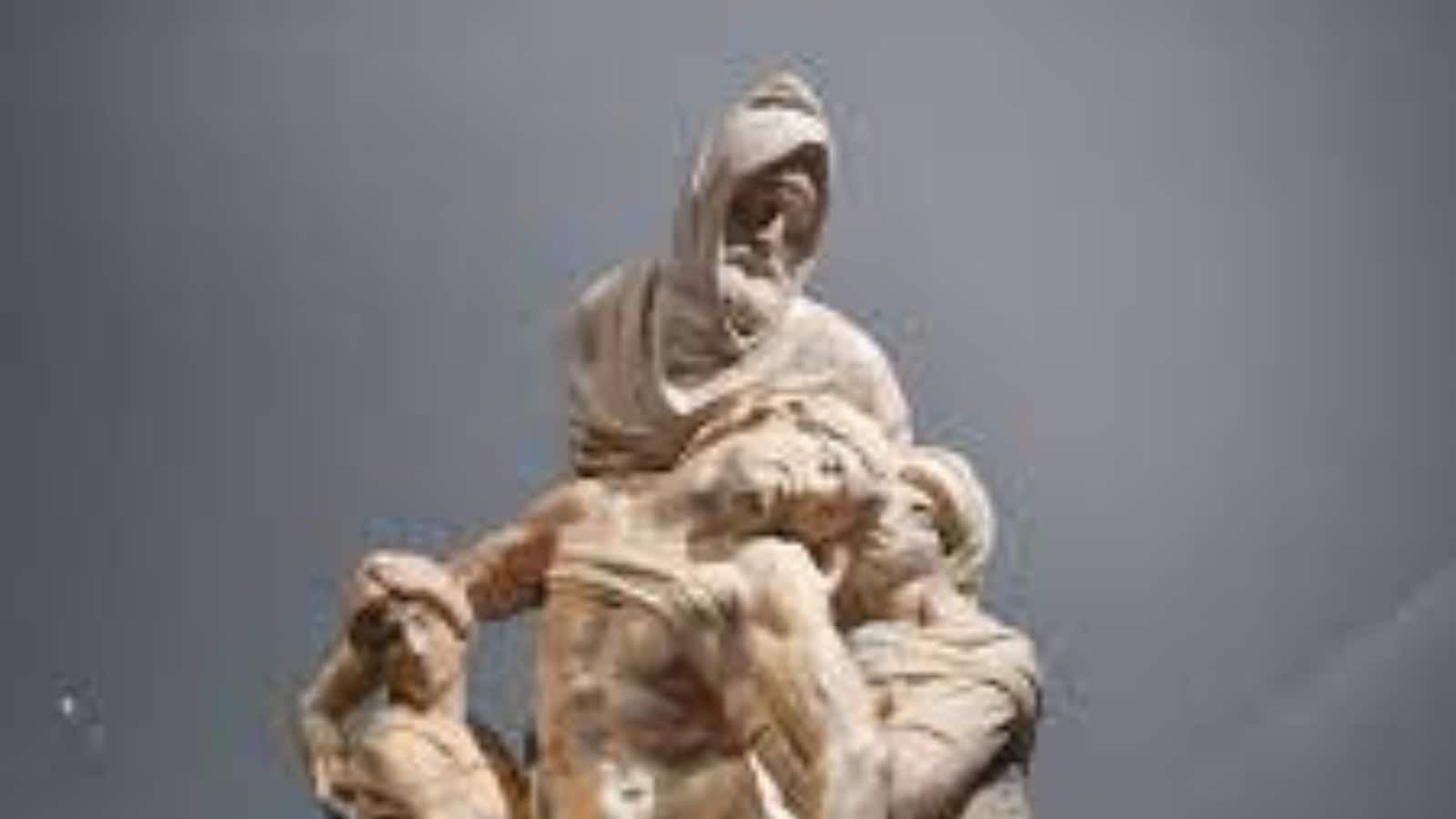 A Texas-based art collector was left astonished upon discovering that the marble bust she bought for just $34.99 or Rs 2,700 was actually a centuries-old Roman sculpture. According to a San Antonio Museum of Art press release, the woman, Laura Young had made the purchase in 2018 while being completely oblivious of the sculpture’s real worth. Being an art collector and owner of a vintage goods store in Austin, Texas, Laura has always been on a hunt for fascinating things to buy. One day, she was on a similar hunt at the Goodwill store when she stumbled upon what she thought was just an old statue.

“I’ve found a lot of interesting things at Goodwill in the past,” Laura told The Art Newspaper. She recalled finding the bust lying on the floor under a table when it caught her attention. “It looked pretty dirty, pretty old,” she added. Thinking that it would look good as a garden statue, Laura proceeded to buy it and took it in her car.

But, the old structure had triggered Laura’s curiosity who set out to dig details about it and unearth its origin. She approached experts from the classic and art history departments of the University of Texas and also sought help from several auction houses.

Eventually, it was revealed that the bust was indeed valuable and was part of the art collection of King Ludwig I of Bavaria from the first century. The artifact was initially identified by Sotheby’s consultant Jörg Deterling and then confirmed by the Bavarian Administration of State-Owned Palaces, Gardens, and Lakes.

The bust is believed to be of a Roman commander named Nero Claudius or Drusus Germnicus (38-9 BCE), who led a successful military campaign and claimed German land for the Roman Empire. The sculpture wad initially installed at Pompejanum, which was built in mid-19th century by Bavarian King Ludwig I. During the second World War, the art piece was looted amid bombing of the place by allied forces.

For all these years, the bust remained to be lost until Laura purchased it. Now, it is on display at the San Antonio Museum of Art and will later be sent to its rightful owners in Bavaria, Germany.