Why Do Kids Stop Listening to their Moms as they Grow Old? Science May Have an Answer 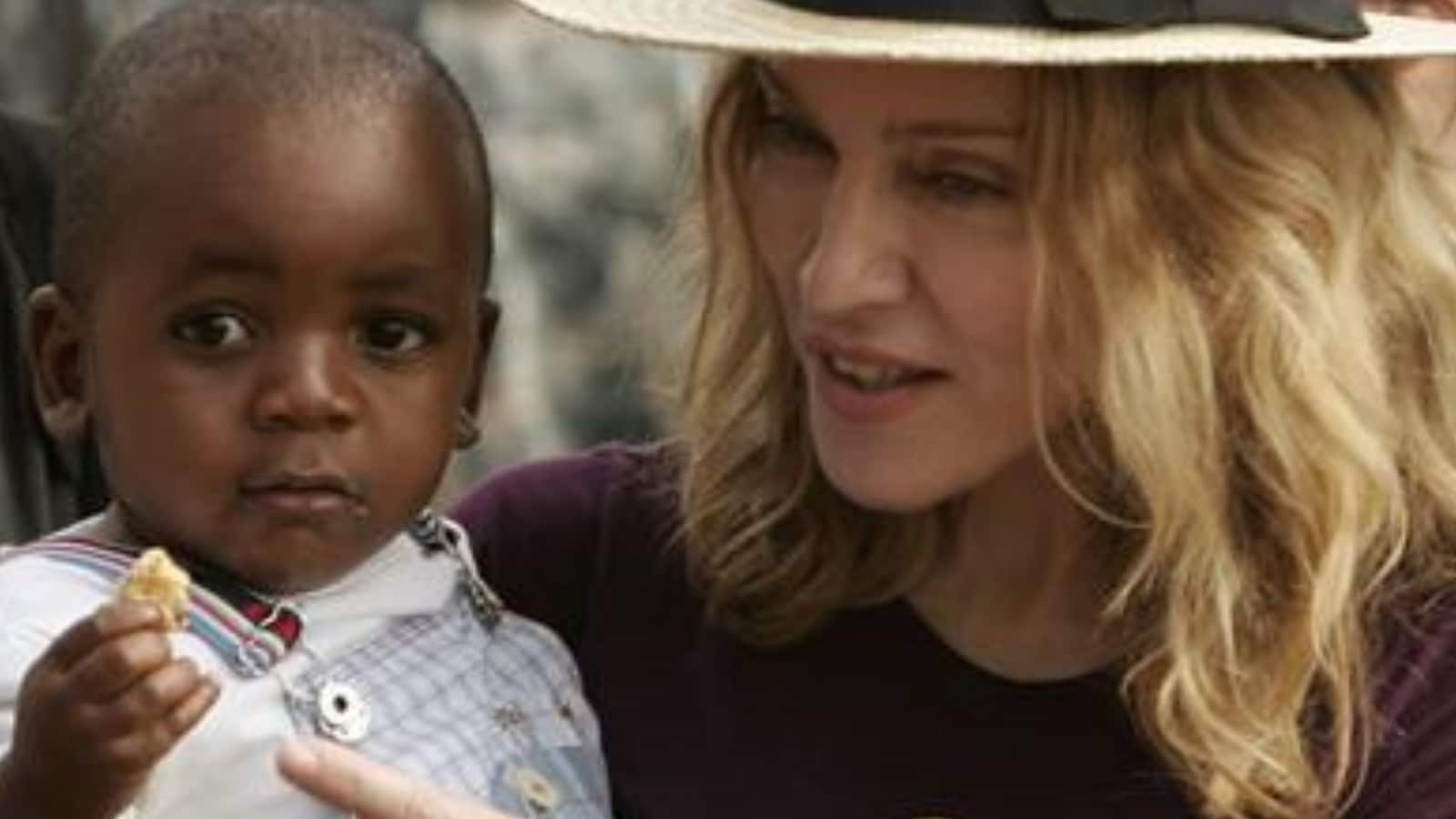 Children, upon entering their teen years, tend to lose connection with the mother’s voice and become less in tune with it, a new study suggests. As teenagers, children tend to tune into more unfamiliar voices, which is evidence to their response to various social stimuli.

The study, published in the Journal of Neuroscience, was conducted by researchers at the Stanford School of Medicine who used MRI brain scans and displayed the first neurobiological explanation for how teenage years see a separation of the child with their parents. As children turn 13, they start finding their mother’s voice less rewarding.

“Just as an infant knows to tune into her mother’s voice, an adolescent knows to tune into novel voices. As teens, you have got friends and new companions and you want to spend time with them. Your mind is increasingly sensitive to and attracted to these unfamiliar voices,” said Daniel Abrams, lead author, in a press release.

The research led by Abram found that teenage brains are more receptive to all voices they hear. However, a shift is witnessed around this age where the reward circuit and brain centres that prioritise important stimuli. These areas of the brain displayed more activity for unfamiliar voices than that of the mother’s voice.

Researchers also said that this switch is a sign of healthy maturation. “A child becomes independent at some point, and that has to be precipitated by an underlying biological signal,” said Vinod Menon, senior author of the study. Menon elaborated that the transformation helps teenagers engage more profoundly with the word and make connections that will help them be socially adept, outside their families.

The new study was based on the research conducted in 2016 which showed how kids can relate to their mother’s voice way before being born. Further application of this study will tap into the understanding of the stimuli response of the brain of adolescents with autism and other mental conditions.