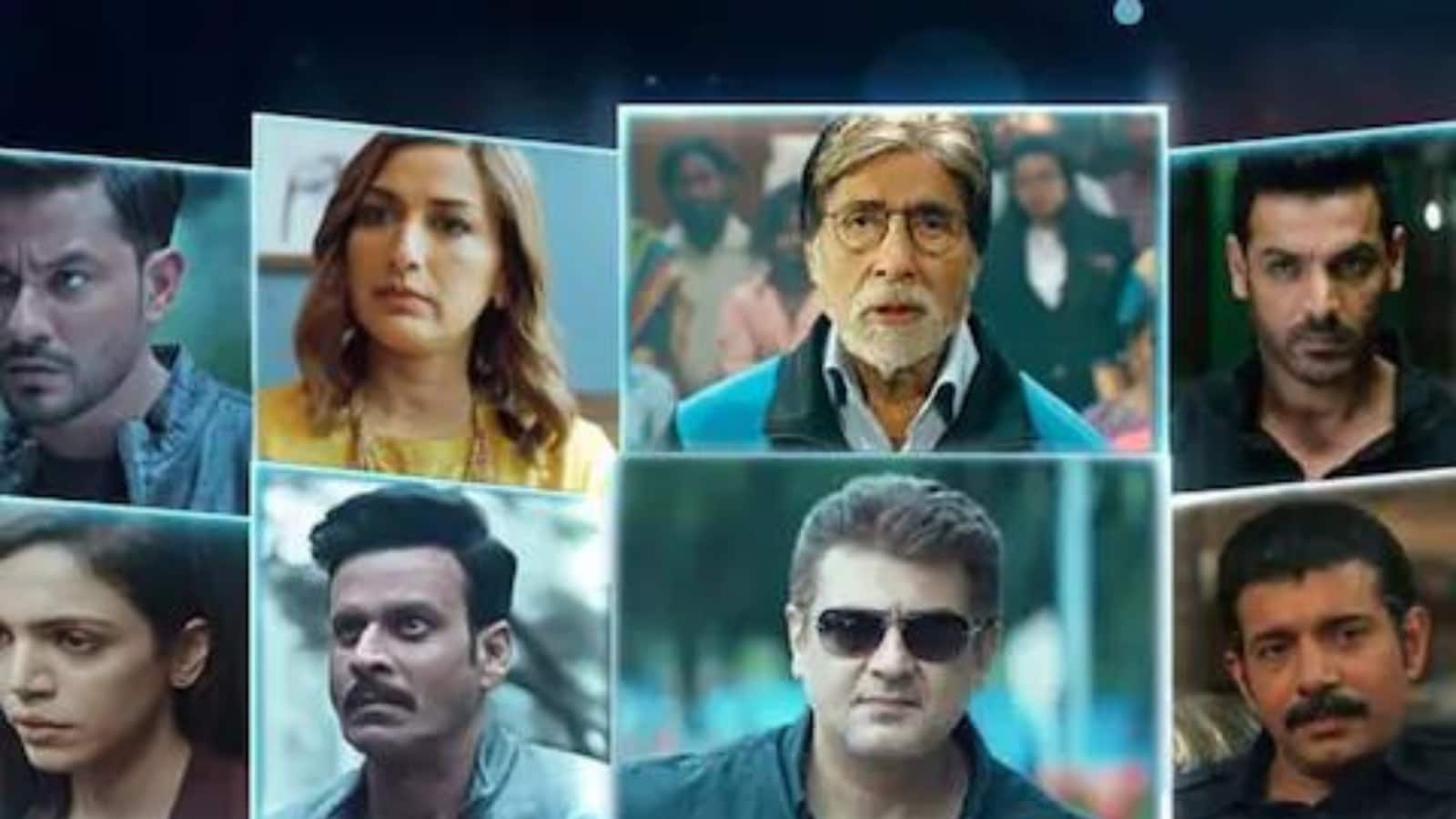 OTT platform Zee5 has dialled up its content game by unveiling an impressive bouquet of new titles cutting across Hindi, Tamil, Telugu, Punjabi, and Bengali languages. Zee5 has unveiled over 40 original shows and 40 movies featuring a wide range of genres. Fans will be treated to quality content from diverse genres, including comedy, thrillers, action, dramas and romance.

The streaming platform announced that it has partnered with production studios such as BBC Studios, Applause Entertainment and The Viral Fever (TVF). The slate of new titles includes, Naseeruddin Shah-starrer Taj, romantic thriller Duranga, Telugu show Gaalivaana and Bengali shows like Shikarpur, Raktakarabi and Swetkali.

Manish Kalra, Chief Business Officer of Zee5 India, reacted to the unveiling of new titles and said, “We have invested in expanding our creative pool bringing India’s diverse talents, creativity, culture, and stories closer to the people across the nation and to the global audience. The growth has been remarkable with a significant share coming in from the regional markets, as we bolstered our presence in South and Punjab.”

“We have increased our investments with a concerted focus on regional content as we stand open to partnerships with global studios, independent creators, and premium content production houses across regions and languages,” he further added.

Additionally, Zee5 is looking to give tough competition to other streaming platforms like Netflix and Disney+ Hotstar by featuring the digital release of some of the biggest Bollywood blockbusters like The Kashmir Files, Amitabh Bachchan’s Jhund and John Abraham’s Attack.