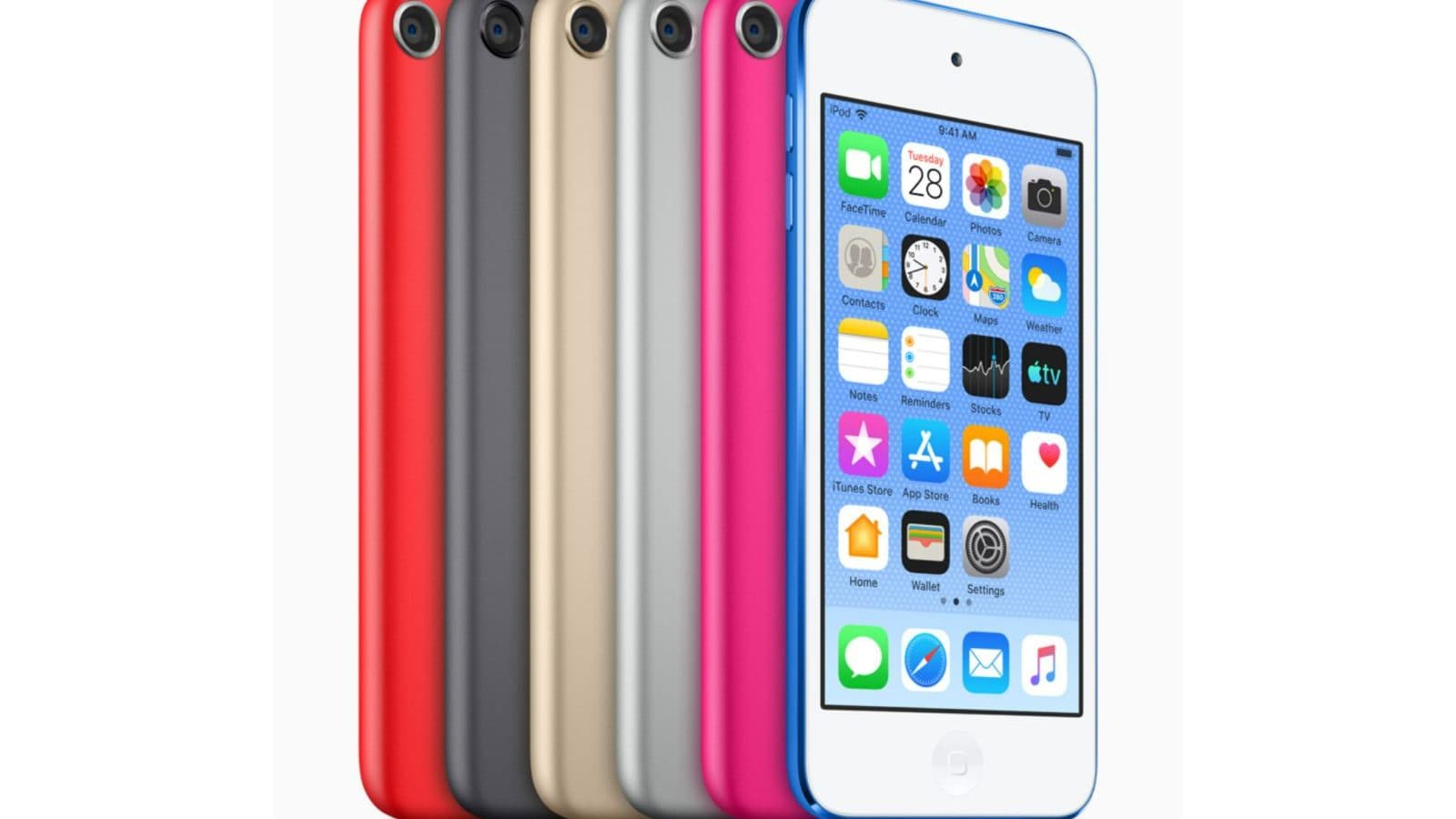 Apple has announced that its ‘revolutionary’ iPod music player is officially dead. It essentially means that the company has decided to stop its production and design newer models. For those unaware, Apple iPods were one of the hottest gadgets in the market in the 2000s until the company replaced the product lineup with the more advanced iPhones.

The original iPod was launched on October 23, 2001, and it could store over 1,000 songs and offered 10-hour music playback. The last iPod, the iPod touch (7th generation), was introduced on May 28, 2019, and it came with Apple’s A10 Fusion chip. This mighty chipset unlocked immersive augmented reality experiences and Group FaceTime.

ALSO READ: End Of An Era: The Apple iPod Is Dead

Apple says that customers can still buy Apple iPods, mainly the iPod touch (7th generation) until stocks last. Honestly, buying an iPod in 2022 does not make sense, but if you’re one of those who like to store a part of tech history, this is your chance.

Where to Buy Apple iPod

We couldn’t spot the iPod touch (7th generation) or other models on Amazon, Flipkart, and Vijay Sales online stores.

Technically speaking, the iPod touch (7th generation) looks like an outdated smartphone or the old-gen iPhone SE with a 4-inch Retina display and A10 Fusion chipset. It also includes an 8-megapixel camera at the back and a 1.2-megapixel camera at the front capable of HD video calling. Notably, the latest-gen iPods ran on iOS, the same tailored software that powers iPhones. Users could FaceTime on the newer iPod, but there’s no cellular network. iPods were later targeted toward a younger audience in schools. But it seems the switch to iPhone was inevitable.