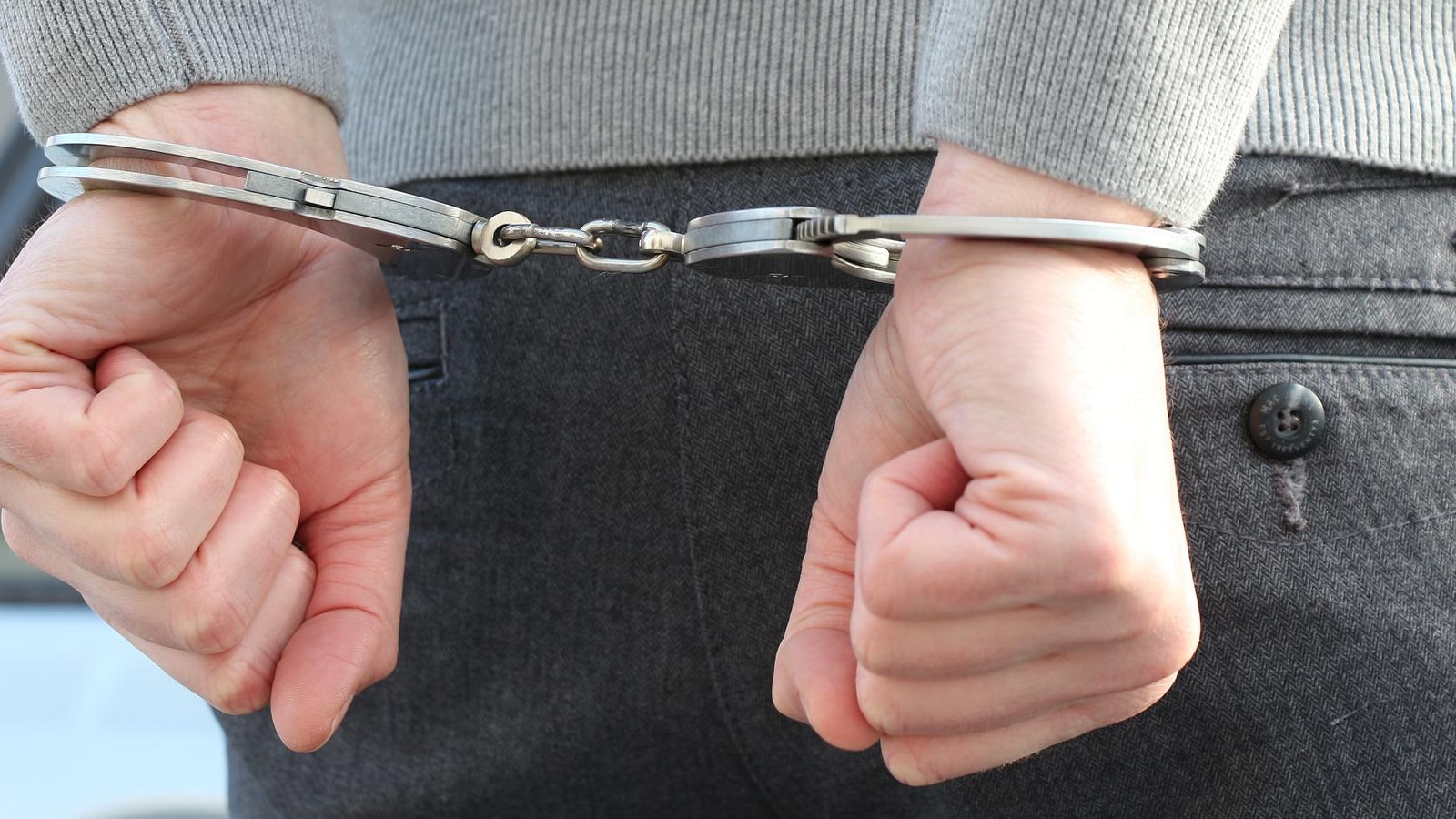 The arrests were made by the Economic Offences Unit (EOU) of the Bihar Police, a statement issued by the specialised unit of the state police said. The arrested persons have been identified as BDO of Barhara in Bhojpr district, Jaiwardhan Gupta, who was deputed as magistrate in charge of Veer Kunwar Singh College in Ara where the alleged leakage took place on Sunday. Yogendra Prasad Singh, the deputy centre superintendent of Veer Kunwar Singh College, Kumar Sahay, the assistant centre superintendent, and Sushil Kumar Singh, deputy controller of examinations, were also among those arrested, the EOU statement said. They have been arrested under sections of the Information Technology Act and the Bihar Conduct of Examinations Act, 1981.

The action was taken as they failed to give satisfactory replies to the investigators, said a senior EOU official on the condition of anonymity. More arrests are likely to be made in connection with the case, the official said. Screenshots of a set of question papers had gone viral on social media minutes before the commencement of the 67th combined (preliminary) competitive examination on Sunday noon. Though the tests were not immediately called off, BPSC had announced the cancellation in the evening after it was convinced that the question papers were leaked.

As the allegation came to the fore, BPSC chairman R K Mahajan constituted a three-member committee to look into the matter. The commission announced the cancellation of the tests based on a report submitted by the panel. The BPSC had appealed to Bihar Director General of Police S K Singhal to probe how the question papers were leaked. On Monday, while commenting on BPSC paper leak case, Bihar Chief Minister Nitish Kumar said his government would ensure that those involved in the crime are brought to book.