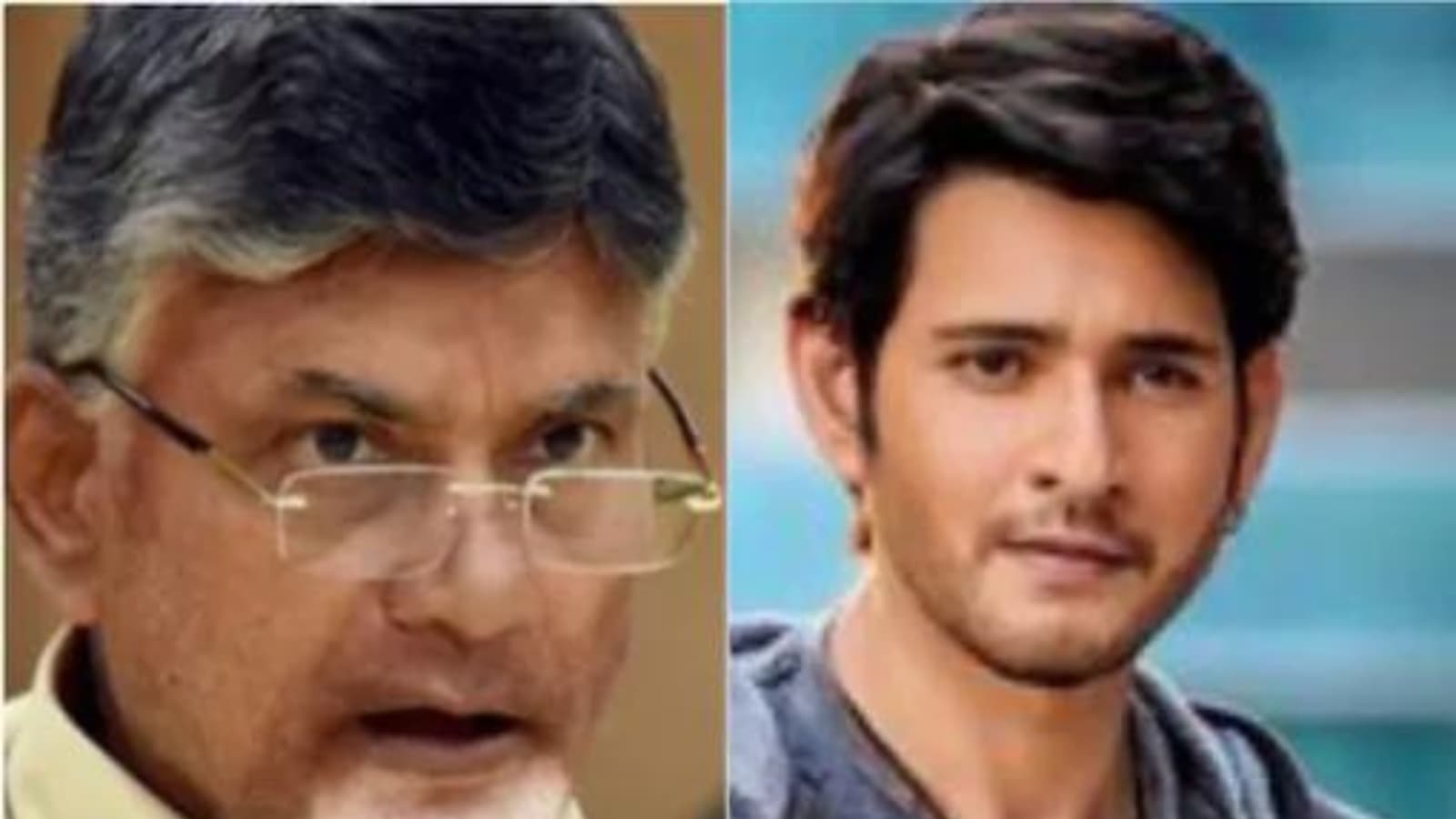 Navdeep responded by asking about the first day first show of both films.

Sarkaru Vaari Patta is releasing in theatres on May 12.

Telugu superstar Mahesh Babu’s much awaited film Sarkaru Vaari Paata will be released in theatres on May 12. The film has already created a buzz and the booking of tickets for the first day first show has already started. Amid the excitement for film, a hilarious conversation between actors, Navdeep and Brahmaji, has left Mahesh Babu’s fans amused.

Navdeep responded by asking about the first day first show of both films. Brahmaji asked whether he has procured tickets for that. Brahmaji then hilariously discussed the prospects of asking for help from N Chandrababu Naidu, president of Telugu Desam Party.

The amusing tweets between both the actors left the netizens in splits.

Brahmaji is known for his comic timing in films. Apart from brilliant comedy, his ability to get into the skin of the characters he plays. On the work front, Brahmaji will be seen in films like Krishna Vrinda Vihari directed by Aneesh Krishna. The movie releases on May 20.

Brahmaji will also be seen in Jayahey directed by Sudhir Raju. Subbaraju and Karuna will be playing important roles in the movie.