Diksha Dagar Reaches Golf Final at Deaflympics, Aims to Improve on Her Silver From 2017 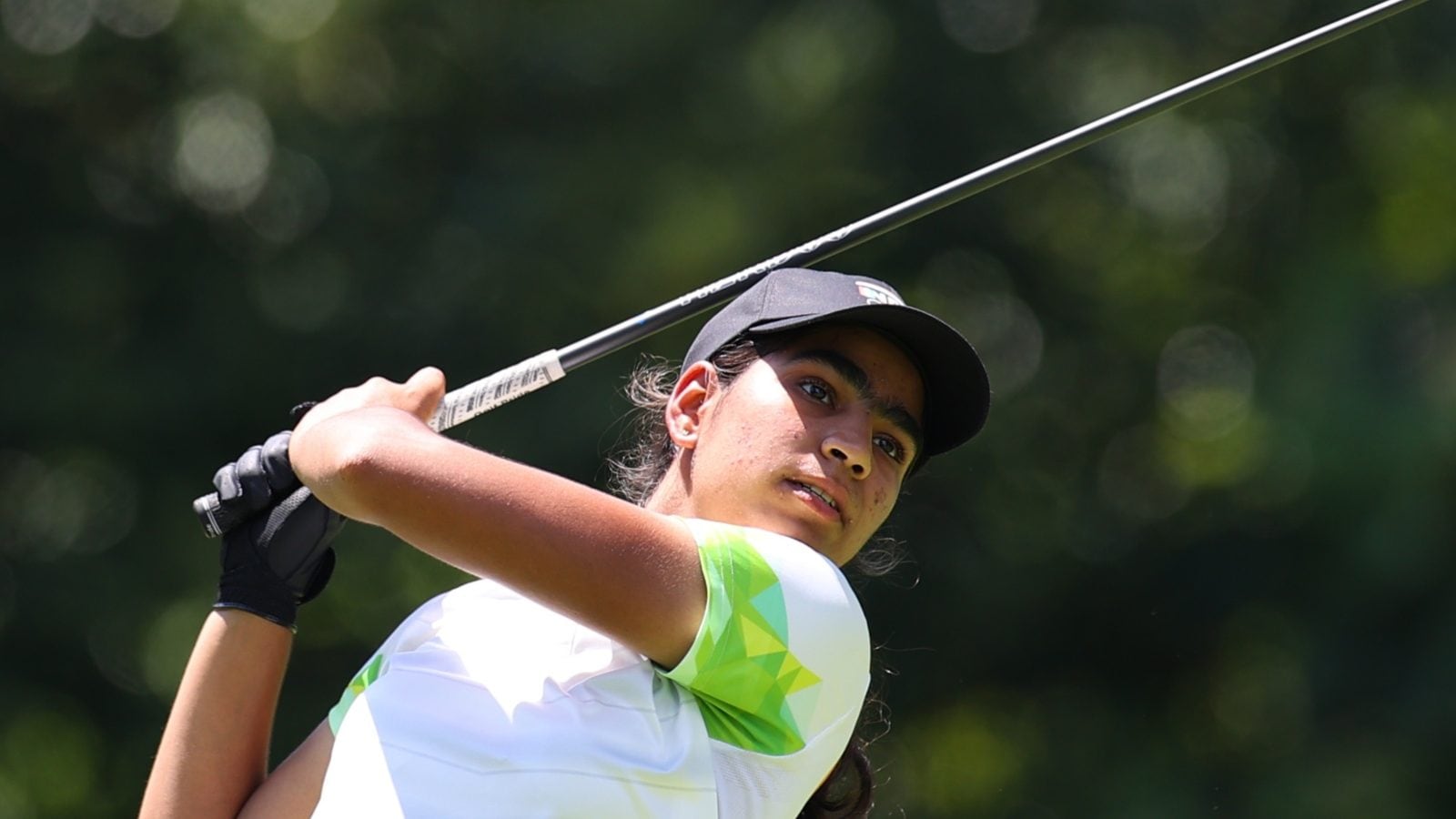 The 21-year-old, who last played at the previous Deaflympics in 2017, now has a chance to add a gold medal to the silver she won in Samsun, Turkey five years ago.

In the semi-final Diksha, who has been in dominant form throughout and been a cut above all opposition, outplayed 2017 bronze medallist Norwegian Andrea Hovstein Hellegjerde. Diksha won 5 and 4, which meant she was five holes up with four to go.

Diksha won her quarterfinal at 6 and 5 and in the stroke play to determine the seedings, she topped the field by 14 shots.

In the final, Diksha faces American Ashlyn Grace Johnson, who was second in the stroke play. Ashlyn beat French golfer Margaux Brejo 4 and 2.

Andrea has a shot at her second medal as she plays the bronze medal play-off against Margaux.

In 2017, when golf was first introduced at the Deaflympics, Diksha reached the final comfortably and seemed to be on her way to the gold medal as she led in the early stages of the title match.

She was three-up after six holes, but American Yost Kaylin, who played as a pro on the Symetra Tour and later some events on the LPGA, caught up with her to tie the match. In the play-off Yost beat Diksha in the first extra hole to grab the top prize.

Now Diksha has a chance to get her second medal at the Deaflympics and improve on it with a gold.

Diksha also qualified for the Tokyo Olympics last year and has won an individual event on the Ladies European Tour. She was also on the winning team of a Team event on the LET.

At the Deaflympics 2022, India has so far won four gold medals and two silver and are ninth in the medals tally.