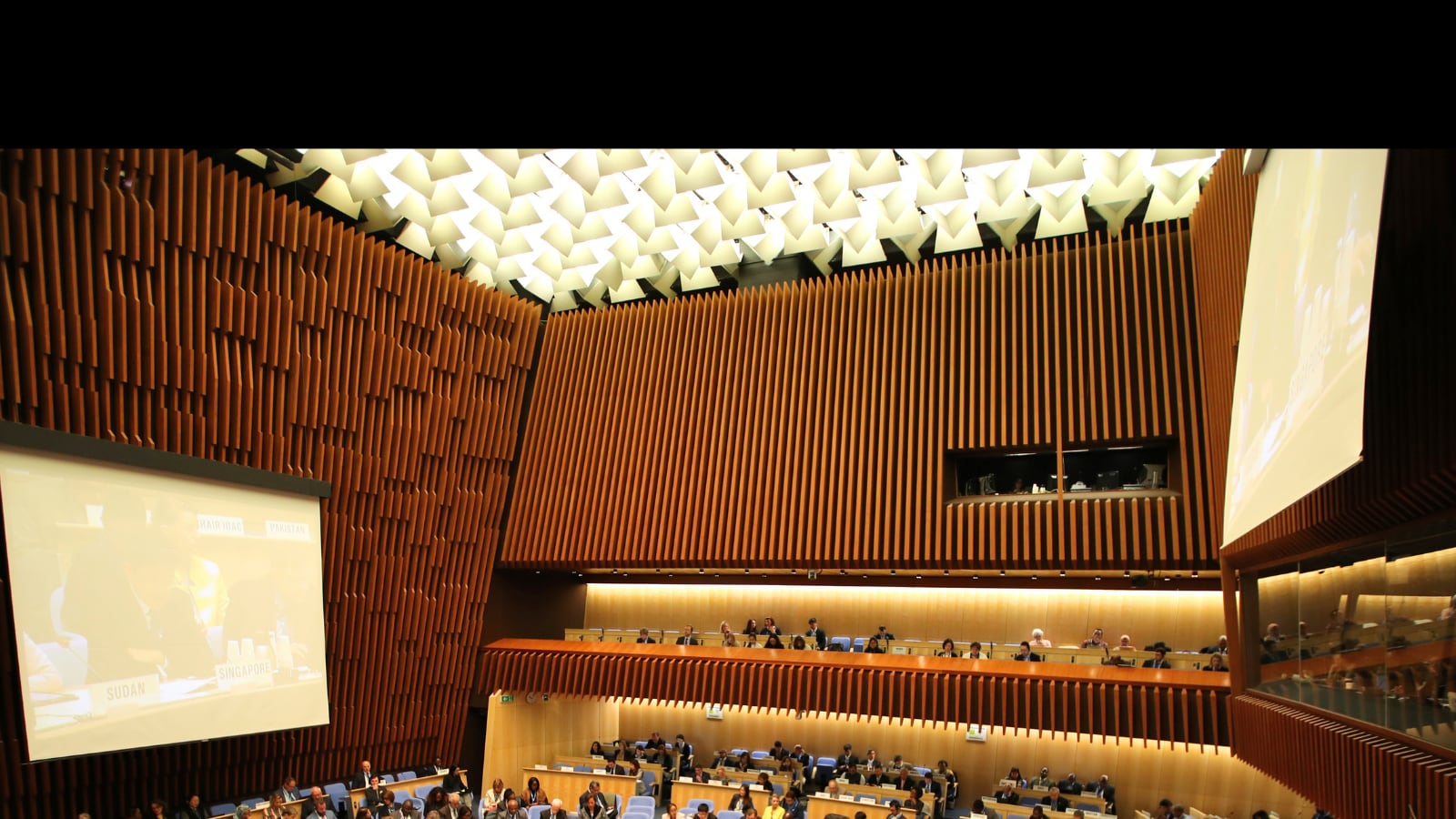 India has not only strongly objected to the use of mathematical models by the World Health Organization (WHO) for projecting excess mortality estimates linked to the Covid-19 pandemic, but also reportedly countered attempts by the UN body to time the release of its report around Uttar Pradesh Assembly elections.

In a report released on May 5, the WHO estimated that nearly 15 million people were killed globally either by the coronavirus or by its impact on overwhelmed health systems in the past two years, more than double the official death toll of 6 million.

According to the report, there were 4.7 million Covid deaths in India — 10 times the official figures and almost a third of Covid deaths globally.

In a strong counter, India reiterated its objection to the methodology adopted by the WHO to project excess mortality estimates based on mathematical models. “Despite India’s objection to the process, methodology and outcome of this modelling exercise, WHO has released the excess mortality estimates without adequately addressing India’s concerns,” the Union Health Ministry said in a statement.

India and other member nations had been sharing concerns over the methodology and data source for the modelling with WHO as early as November last year. India sent the first letter on the issue to WHO on November 17. Sources say there was concern in the government at attempts to influence the narrative of UP elections, held in February-March along with four other states, using the flawed estimate.

Indian authorities continued to engage with the WHO, with the Union Health Ministry sending nine letters and holding five virtual meetings between November 17, 2021 and May 2, 2022. Letters were sent on December 20, December 28, January 11, February 12, March 2, March 14, April 28 and May 2. The virtual meetings were held on December 16, December 28, January 6 and February 25. The SEARO regional webinar was held on February 10.

India has questioned how a statistical model can be used for calculating excess mortality for a country of the geographical size and population of India when the trajectory of the pandemic has varied across time periods and within various parts of the country.

India had also informed the WHO that in view of the availability of authentic data published through Civil Registration System (CRS) by the Registrar General of India (RGI), mathematical models should not be used for projecting excess mortality numbers for India.

“Registration of births and deaths in India is extremely robust and is governed by decades old statutory legal framework, i.e. Births & Deaths Registration Act, 1969. The civil registration data as well as sample registration data released annually by the RGI has been used by a large number of researchers, policy makers and scientists both domestically and globally,” the health ministry said.

The RGI is over a century old statutory organisation and is assisted by chief registrars of states and union territories and about three lakh registrars and sub-registrars across the country. Based on reports submitted by states and UTs, national reports are published annually by the RGI. The national report for the year 2019 was published in June 2021 and for the year 2020 on May 3, 2022. These reports are in public domain.

“India firmly believes that such robust and accurate data generated through Legal Framework of a Member State must be respected, accepted and used by WHO rather than relying on less than accurate mathematical projection based on non-official sources of data,” the statement stated.

India had also pointed out the inconsistencies in the criteria and assumption used by the WHO to classify countries into Tier I and II as well as questioned the very basis for placing India into Tier II countries, for which a mathematical modelling estimate is used.

India had also underlined the fact that given the accuracy of the mortality data collected through an effective and robust statutory system, India doesn’t deserve to be placed in Tier II countries. WHO has not responded to India on this point till date.

“WHO till date has not responded to India’s contention. India has consistently questioned WHO’s own admission that data in respect of seventeen Indian states was obtained from some websites and media reports and was used in their mathematical model. This reflects a statistically unsound and scientifically questionable methodology of data collection for making excess mortality projections in case of India,” the ministry statement said.

Throughout the process of dialogue, engagement and communication with WHO, it has projected different excess mortality figures for India citing multiple models, which itself raises questions on the validity and robustness of the models used. India objected to the use of Global Health Estimates (GHE) 2019 in one of the models used by WHO for calculating excess mortality estimates for India. GHE itself is an estimate.

The test positivity rate — another key variable used by the WHO — for COVID-19 in India was never uniform throughout the country at any point of time.