Kartik Aaryan: I Really Wish to Become Number One Actor in Bollywood, No. 2 Is Not An Option For Me 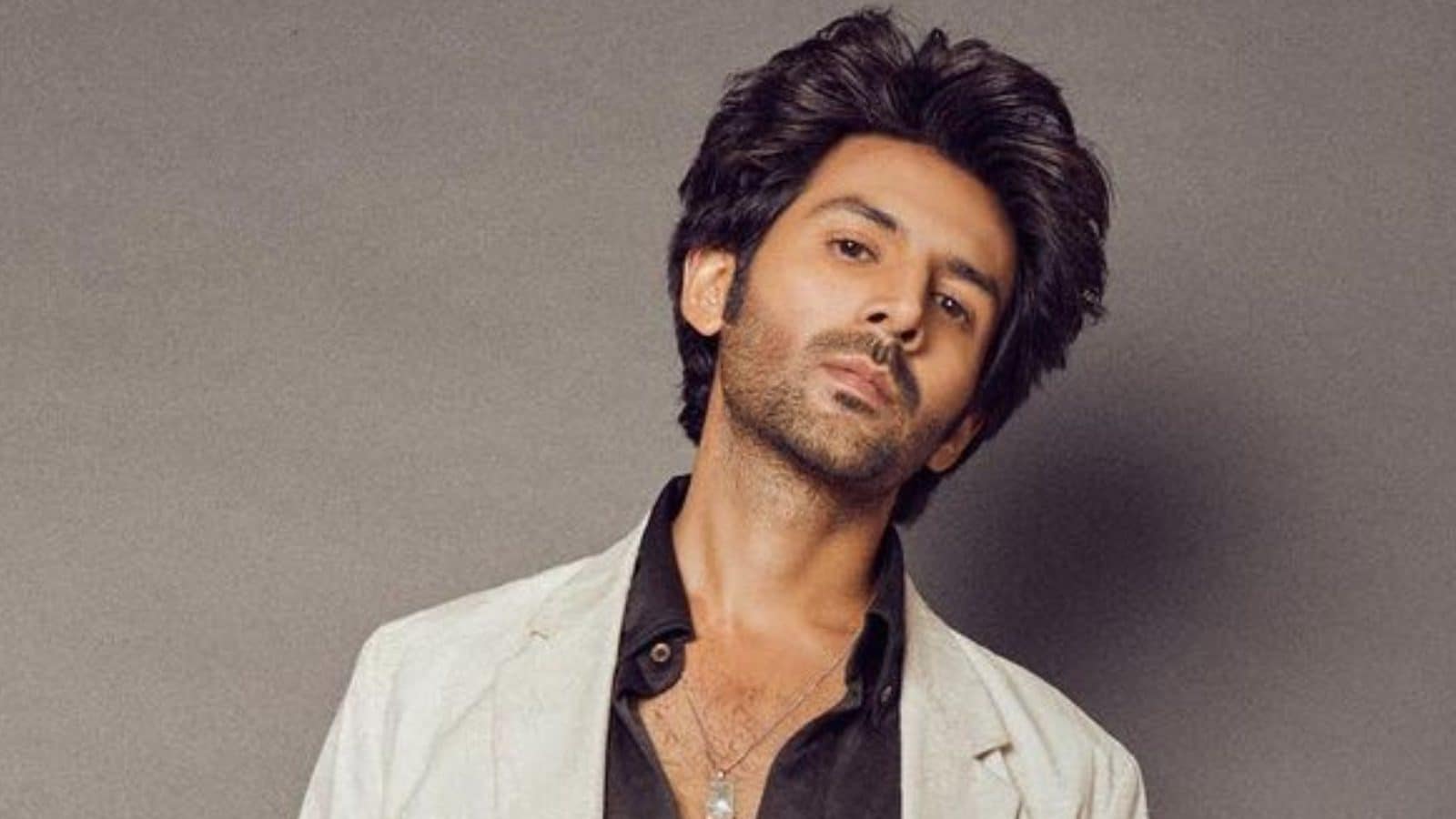 It’s been a decade since Kartik Aaryan made his debut with the famous monologue in Pyaar Ka Punchnama. Since then the boy from Gwalior has slowly and steadily risen through the ranks with some successful films at the box office and even in the hearts of his audience. The actor has upgraded his dream of becoming the next superstar, and he has an interesting line-up of films to attain that stardom.

In an exclusive conversation with News18.com, Aaryan says that he doesn’t see any harm in thinking of becoming the number one actor, “I have worked hard to be where I am today. I feel blessed and grateful to be in this position. I really wish that I become a superstar and be the number one actor in the industry. I think number two is not an option for me. I have a goal in my mind and I am working towards it. When a filmmaker starts keeping you in mind with a script, it’s truly a big thing for an actor. As an outsider with no connection in the film industry, when you hear such things, it feels really great.”

The actor is currently gearing up for the release of Bhool Bhulaiyaa 2 which is scheduled to arrive in cinemas next week. Next in the pipeline are Shehzada – a remake of Allu Arjun’s blockbuster Ala Vaikunthapurramuloo, Freddy which is a romantic thriller, Hansal Mehta’s Captain India, and an untitled film to be produced by Sajid Nadiadwala.

“It’s an interesting time for me as an actor,” says Aarayn as he calls himself a workaholic. “With Bhool Bhulaiyaa 2 on the verge of release and the kind of positive response that we have got for it, just makes me feel proud. I am also excited that after almost two and half years I am going to have a theatrical release. I have the opportunity to work with some extremely talented filmmakers. As an actor, I want to explore new genres and thankfully my line-up will see me essay really different characters.”

Does he feel the pressure of constantly delivering at the box office? Aaryan says, “I have seen a lot of struggle. I stayed in a small room with 12 roommates, I have travelled in local trains for long hours to go for auditions, used to change at railway stations for auditions, and have gone through a lot of humiliation and rejections. There was a time when I just wanted to be a part of any movie. Today, I am getting to make choices of films that I want to be a part of. And, I am glad that the films that I am selecting are pretty much working. So this gives me immense confidence. Of course, the pressure will always be there and I take it in a positive stride. I feel it is good to have that pressure to some extent as it pushes you to work harder and just propels you to be more successful. Today, when I look back I feel really proud that my struggles have paid off.”

The actor is currently promoting Bhool Bhulaiyaa 2, which he says is not a sequel to Akshay Kumar’s 2007 hit film Bhool Bhulaiyaa, “We have taken that world (of the previous film) but everything else is new, of our own. I hope people will love it in its own new dynamic world that we have created with Bhool Bhulaiyaa 2. My approach has been simple and that is to do a new film and never draw any comparisons or I was doing a sequel. For me, it was a new character taking the world forward. Everything is different. It will give u a bit of nostalgia as there are a few elements but apart from that it’s a new film.”