Malaika Arora, Arjun Kapoor to Openly Talk About Their Romance for First Time on Koffee With Karan? 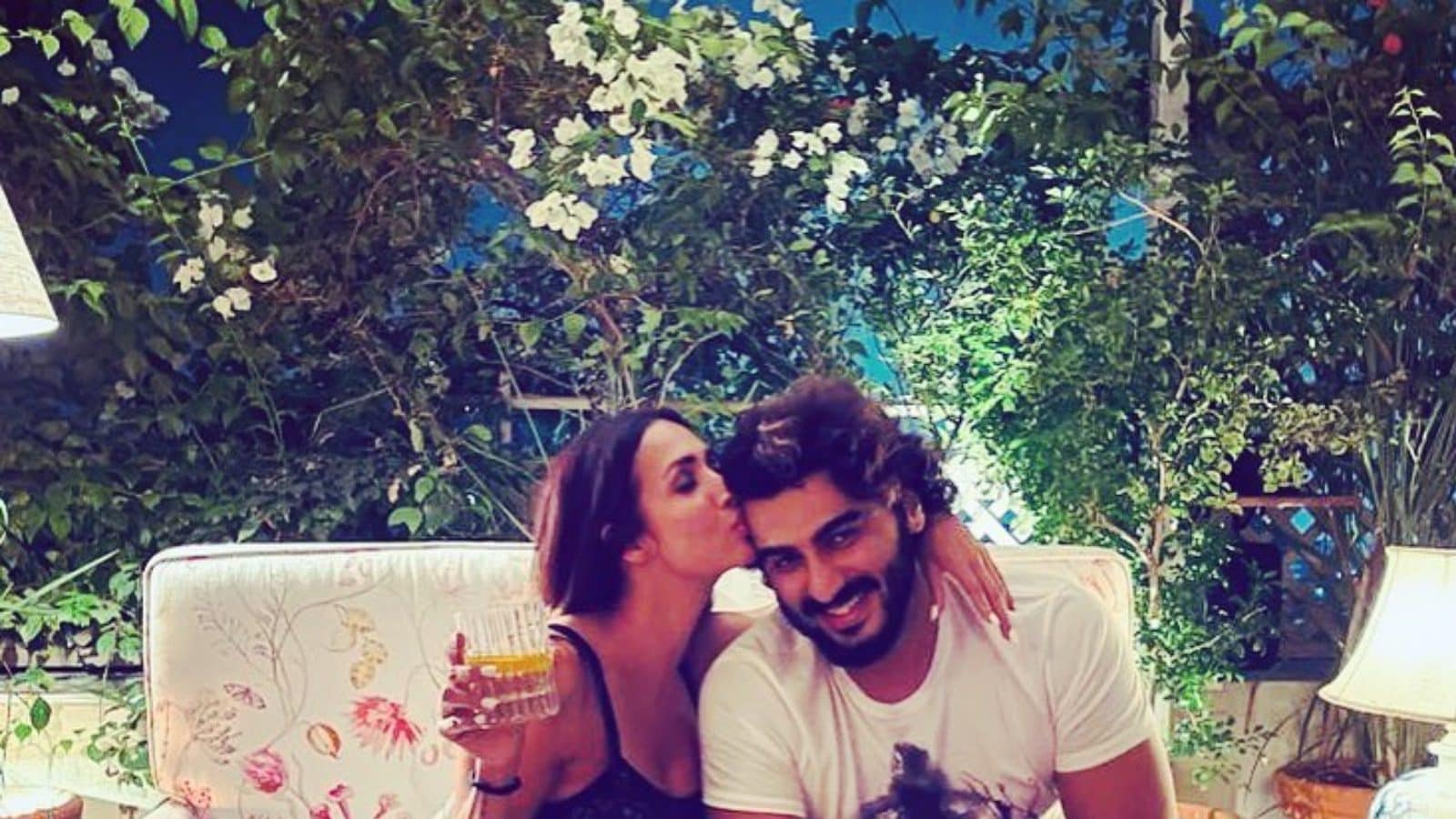 Arjun Kapoor and Malaika Arora are the most talked-about couple of Bollywood. The two often create a buzz on the internet with their love-filled pictures and social media PDA. After much speculation and rumours, they finally confirmed their relationship in 2019. Now if a new report is to be believed, Malaika and Arjun are all set to spill the beans on their romance together on Karan Johar’s popular chat show Koffee With Karan. If this happens, it will mark the couple’s first on-screen joint appearance.

A source close to the development revealed to IndiaToday.in, “The guest list for the season is still being updated and only 5-6 pairs have been confirmed so far. Talks are on with many to check for their availability and dates. Discussions are on with the lovebirds in town. The two (Arjun and Malaika) have not given their nod.” Both Arjun and Malaika have been very vocal about their love for each other.

Filmmaker Karan Johar is returning with Koffee With Karan 7. It is yet to be known who all will feature on Karan’s show but reports suggest that the first episode is being shot with Alia Bhatt and Ranveer Singh, who will soon be seen in Karan’s Rocky Aur Rani Ki Prem Kahani.

Earlier this week, Karan broke many hearts by sharing a note on social media announcing Koffee with Karan’s end. However, soon after, he shared a note declaring that the show won’t be available on TV anymore but only on Disney+ Hotstar.

He shared a note that read, “Koffee with Karan will not be returning…on TV! Because every great story needs a good twist, I’m delighted to announce that Season 7 of Koffee With Karan will stream exclusively on Disney+ Hotstar!”

It has also been rumoured that Karan’s show will see Allu Arjun, Rashmika Mandanna, Janhvi Kapoor, and Sara Ali Khan amongst other film celebrities.

Koffee with Karan first started airing in 2004 on Star World. The sixth season of the show ended in 2019.

The Kashmir Files Screenplay Writer Collaborating with Abbas-Mustan on Action Thriller: I Don’t Have Any Genre