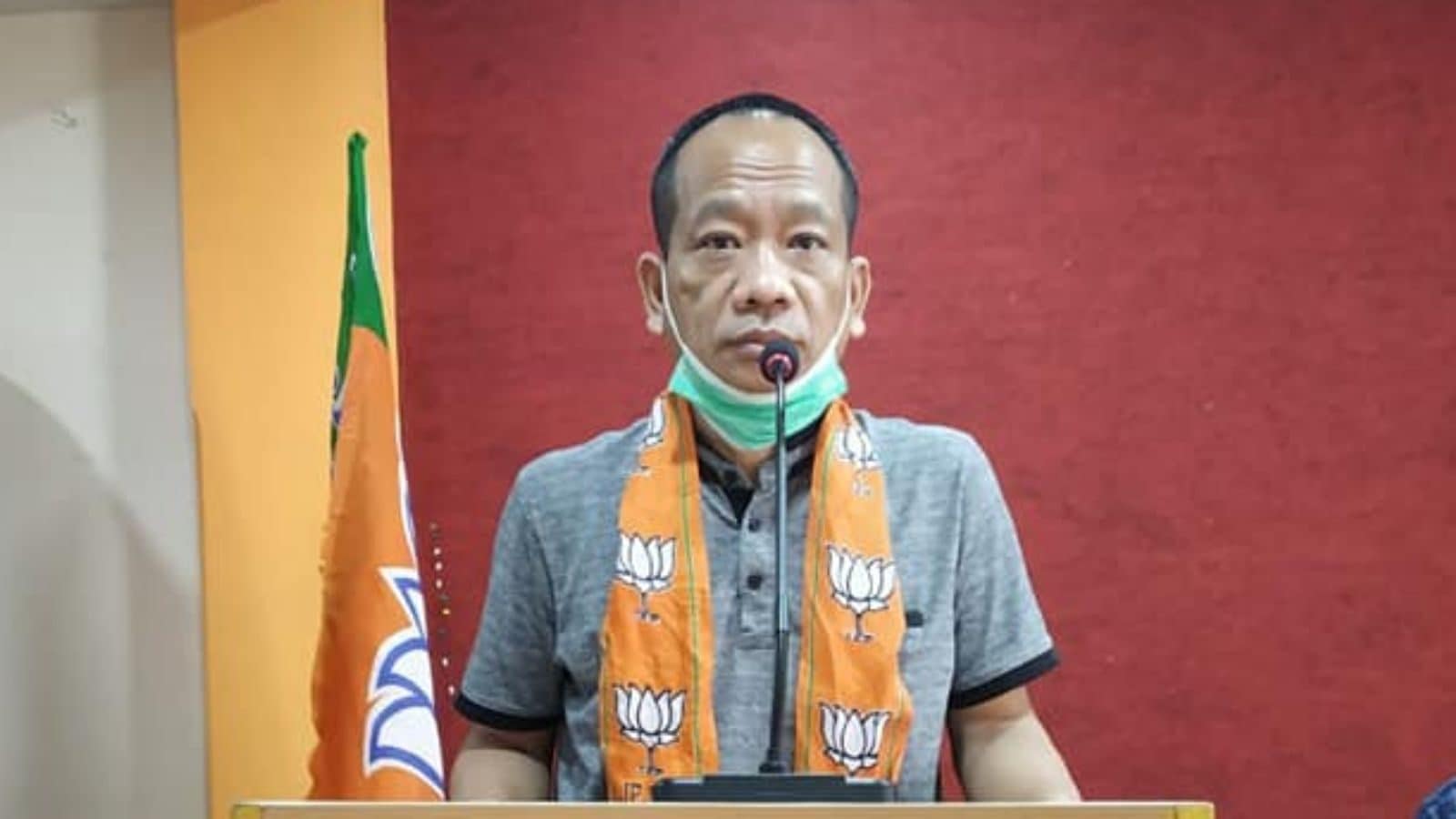 The results of the MADC elections were announced on Monday and the BJP emerged as the single largest party winning 12 out of total 25 seats, one seat short of a simple majority.

The Mizo National Front (MNF), which is the ruling party in the state, has bagged nine seats and Congress won four seats.

“We will stake claim to form the new executive body in MADC as we are the single largest party. I hope some members from either MNF or Congress, who want enhancement of power of the council, will support and join us,” Vanlalhmuaka told.