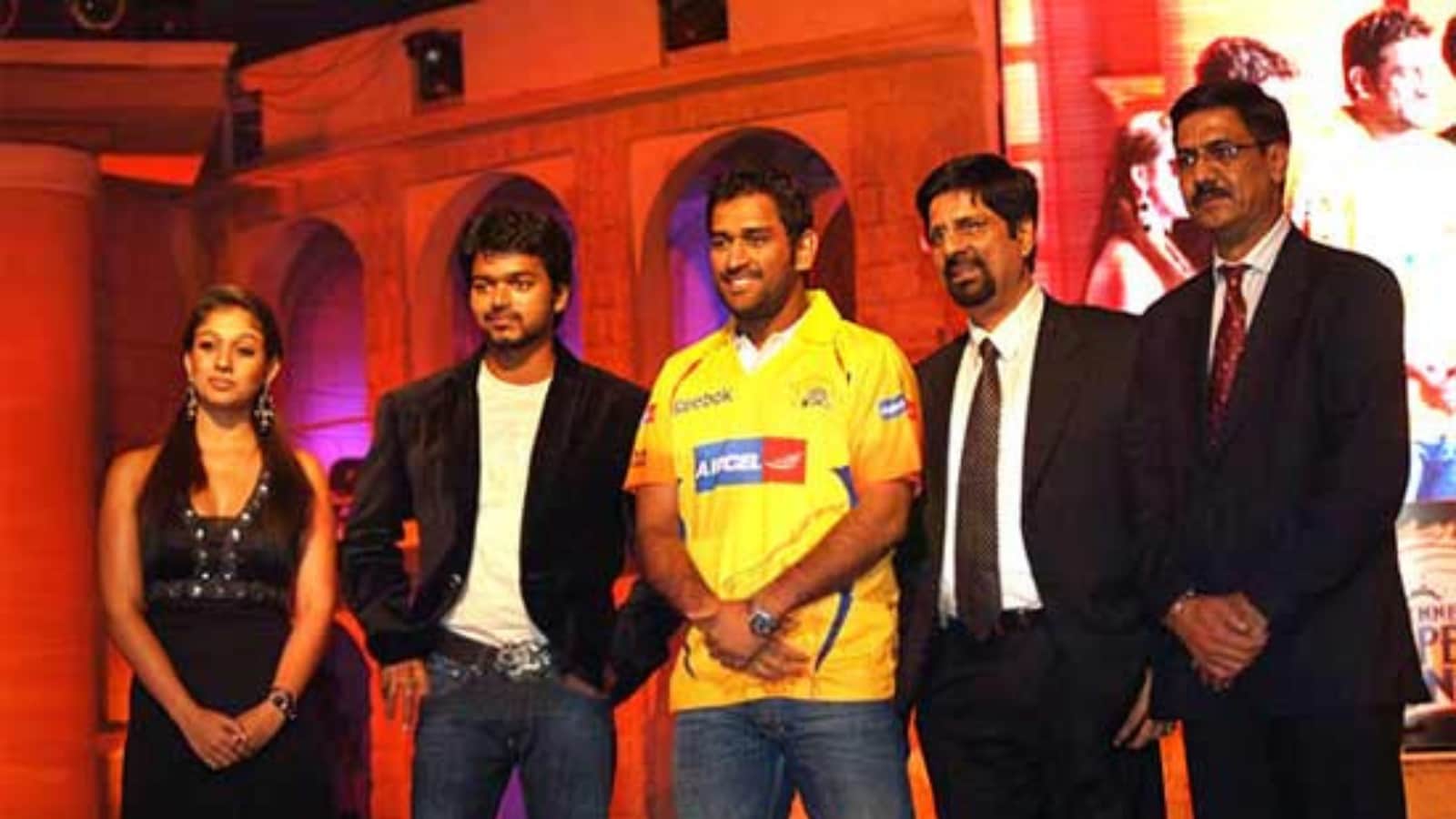 The source added that Captain Cool has employed Sanjay, a close aide of superstar Rajnikanth for his maiden venture.

Latest reports suggest that Dhoni will make his Kollywood entry soon as a producer.

Former Indian cricketer MS Dhoni has a huge fan base in Tamil Nadu. Dhoni captured the minds of Tamil households in 2008 rather unexpectedly with the Chennai Super Kings winning the bid for Dhoni in the inaugural IPL auctions and there has been no looking back since.

Fondly referred to as ‘Thala’ or leader in Tamil, Dhoni, who has retired from international cricket, has said that he is planning to play only a few more seasons of IPL for the Chennai Super Kings. However, his association with Tamil Nadu is apparently going to continue.

The cricketing legend is now on his way to further strengthening his connection with the state by turning producer of Tamil films. Latest reports suggest that Dhoni will make his Kollywood entry soon as a producer.

The source added that Captain Cool has employed Sanjay, a close aide of superstar Rajnikanth for his maiden venture. Nayanthara is said to be playing the female lead in the cricketer’s first production and an official announcement is expected after the current season of the IPL.

The film is expected to go on floors this month. In terms of Dhoni’s link to Tamil cinema, the cricketer was previously involved in the promotion of his biographical film MS Dhoni: The Untold Story, which was a bilingual film. The film did exceptionally well in Tamil Nadu with late actor Sushanth Singh Rajput playing the role of the cricketer.

Earlier, Harbhajan Singh forayed into Tamil films with a cameo in Dikkiloona and a lead role in the sports drama Friendship. Former Indian all-rounder Irfan Pathan is going to make his debut as an actor through Vikram’s Cobra as an antagonist.

Coming to Nayanthara, she has a series of projects, including Atlee’s next with Shah Rukh Khan titled Lion and O2 directed by GS Viknesh.

Karan Kundrra Hugs and Kisses Tejasswi Prakash As She Surprises Him At The Airport; Watch