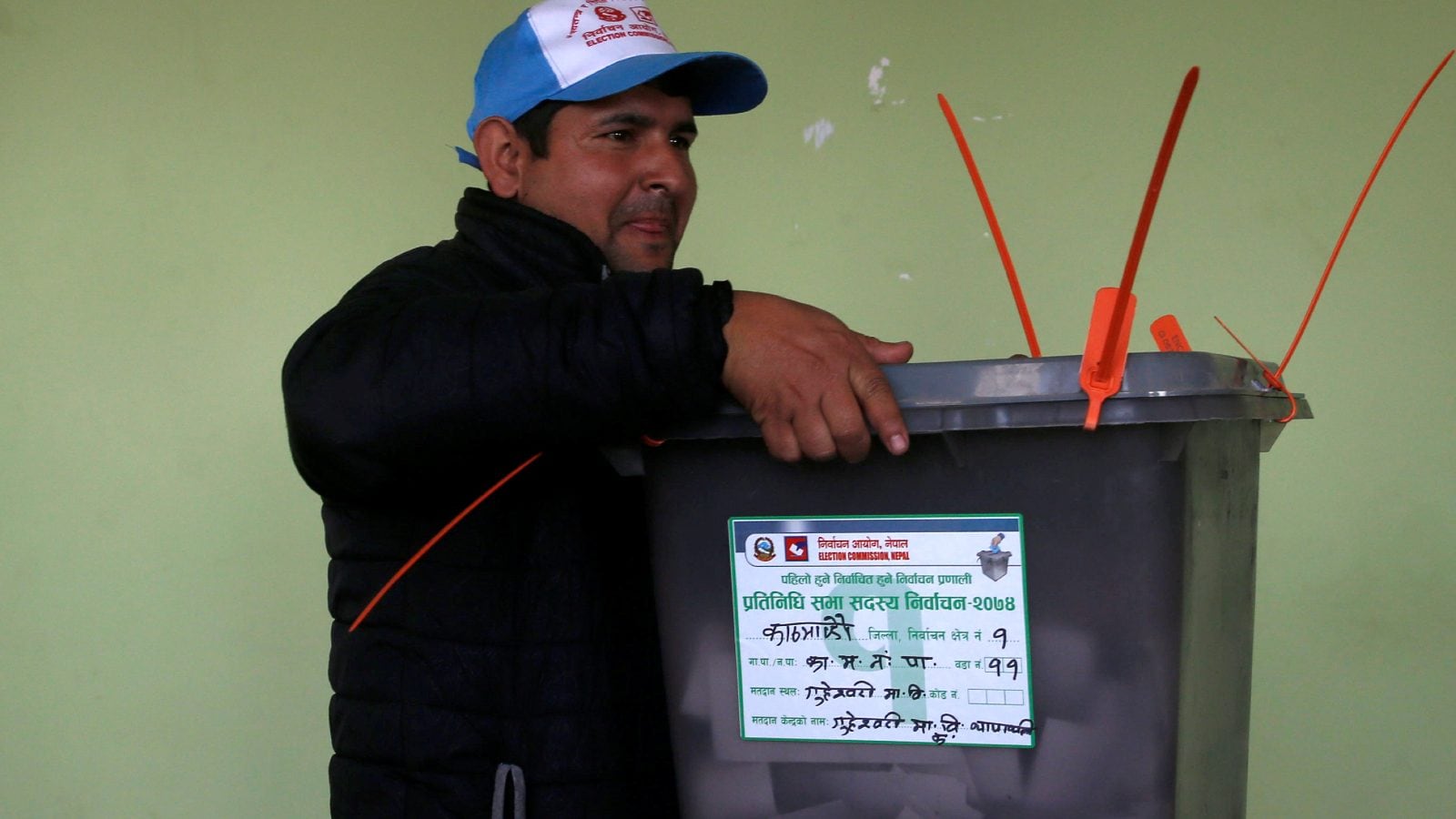 Ahead of the local body polls, the Nepal government sealed all the border entry points with India and China ahead of the local level elections scheduled for May 13, Nepali news agencies reported.

The Nepal Election Commission urged the government to close the border points from May 10 midnight to May 13 midnight. The Nepal home ministry spokesperson Phanindra Mani Pokharel said that directions were issued to the respective district administration offices of the districts bordering India and China to implement the recommendations.

Nepal’s Chief District Officers (CDO) (equivalent to India’s district magistrates) spoke to their counterparts in India and requested them to help the Nepali authorities implement the directive.

According to a report by news agency the Times of India (TOI), Sitapul, Dharchula, Baluakot, Jauljibi, Dauda and Jhulaghat entry points will remain closed. Pithoragarh district magistrate Ashish Kumar Chauhan told the news agency that the decision was taken after their Nepalese counterparts informed them of the directive issued by the Nepal home ministry.

“Authorities of Darchula requested us to close the border points for three days. From May 10 to 13, no movement will be allowed…” Chauhan was quoted as saying by news agency TOI. Speaking to the news agency, Himanshu Kafaltiya, sub-divisional magistrate (SDM) of Tanakpur said that movement near Banbasa and Tanakpur entry points near Champawat will be restricted.

Restrictions are being implemented within Nepal as well. Vehicle owners have been asked to acquire a pass issued by the commission or the district administration office in order to move around with their respective vehicles on polling day.

All domestic flight services will be halted during the election day barring those aircrafts used for relief and rescue purposes. The landlocked nation shares around 1,880 kilometres of border with India and around 1,414 kilometres with China.

(with inputs from ANI and TOI)