Pakistani Rupee Falls To All-Time Low Against US Dollar 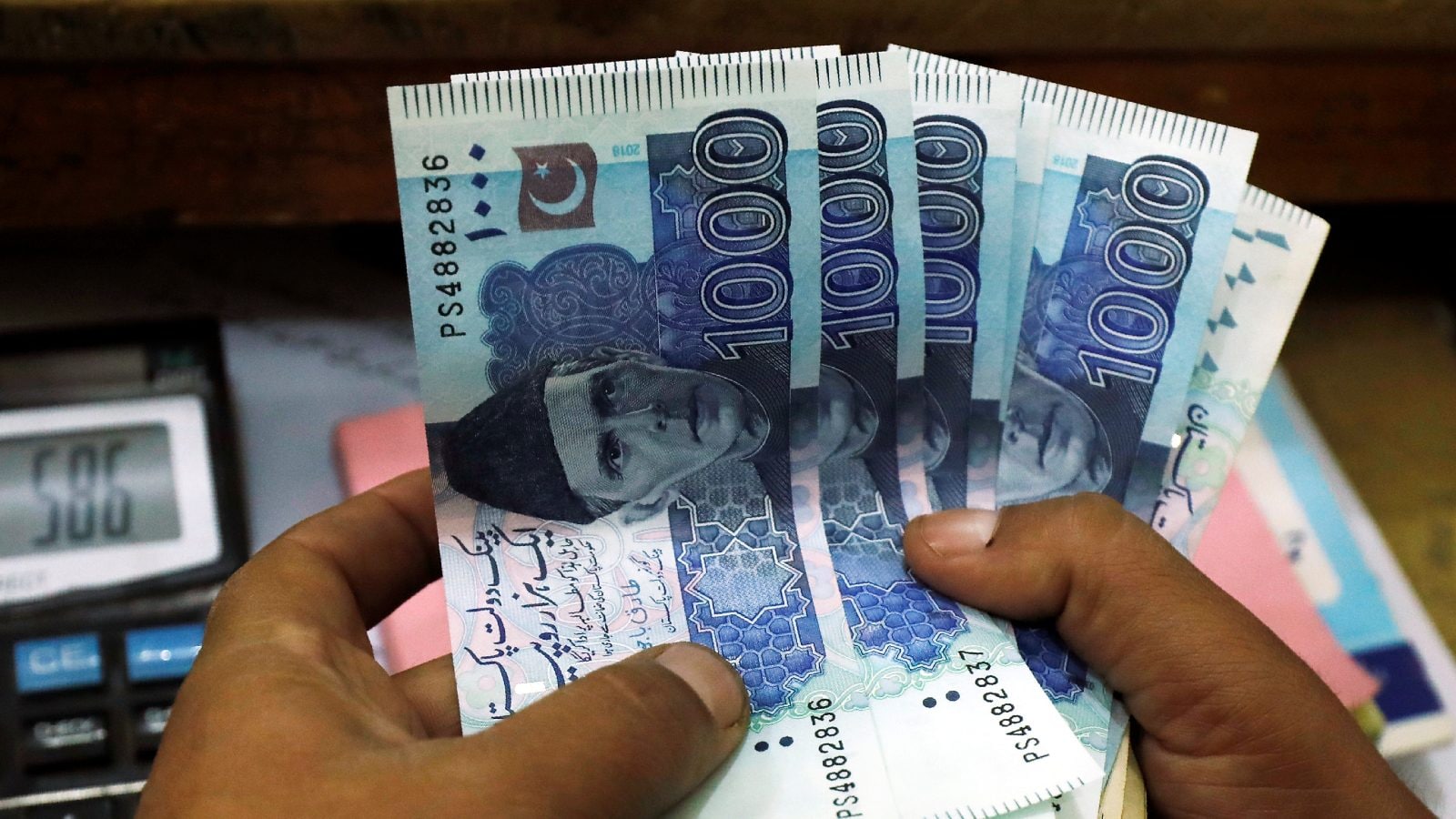 Pakistani rupee fell to all-time low against the US dollar on Tuesday, news agency ARY News reported. Initially the value of the Pakistani rupee surged by 82 Pakistani paises in early trade and traded at PKR 188.35 in the interbank market.

Forex dealers in Pakistan said that the Pakistani rupee plunged to an all-time low on Tuesday due to the US dollar’s continued upward spiral against the local currency.

The dealers also said that the dollar was being sold above PKR 189 in the open market. On Monday, the US dollar closed at PKR 187.53 in the interbank market. Experts speaking to Pakistani news agency ARY said that the surging dollar has hurt the confidence of the rupee-based economy and its stakeholders. They expect the macros to pressure the Pakistani rupee.

The State Bank Of Pakistan this week also released foreign exchange reserve data which showed that the nation’s reserves fell by $328 million to $10.558 billion in the week that ended on April 23.

(with inputs from ARY News)