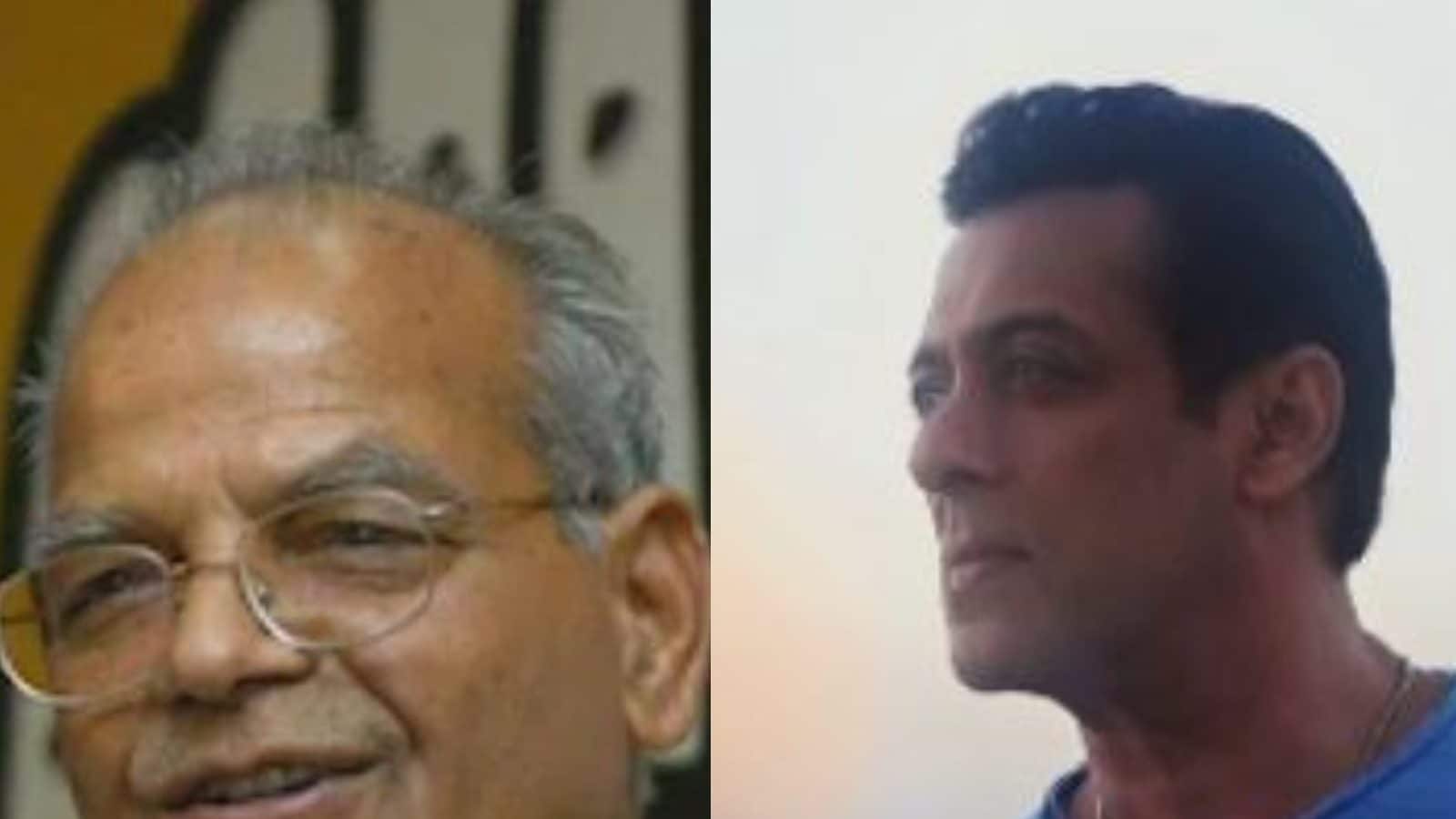 Bollywood superstar Salman Khan mourned the demise of Aayush Sharma’s grandfather, the late Pandit Sukh Ram. The veteran Congress leader and former Union Minister passed away on Wednesday. He was 94 and was admitted to AIIMS in New Delhi on May 7 following a brain stroke. Sharing a picture of him, Salman wrote, “Sending my heartfelt condolences to Ayush and his entire family on the loss of his grandfather Shri Sukhram Ji today. #RIP 🙏”

Earlier in the day, Aayush, too, penned a note remembering his late grandfather. The Antim: The Final Truth actor wrote, “With a very heavy heart I bid farewell to my beloved Dadaji Pandit Sukh Ram Sharma. Even though you’re gone, I know you’ll always be with me, guiding me, looking over me and blessing me like you always do. Rest in peace dadaji, you will be dearly missed.”

PTI reported that Sukh Ram was the Union Minister of State, Communications (Independent Charge) from 1993 to 1996 and a member of Lok Sabha from Himachal Pradesh’s Mandi constituency. He won the Vidhan Sabha elections five times and the Lok Sabha elections three times. Sukh Ram’s son Anil Sharma is a BJP MLA from Mandi. Aayush’s brother Aashray is also a politician. Sukh Ram served as minister of state for defence production and supplies, planning and food and civil supplies.

Earlier this week, rumours about Sukh Ram’s death made the headlines. However, Aayush quickly shot them down, assuring everyone. “My grandfather Pandit Sukh Ram is a strong soul and fighting back bravely. To all the reports and rumours, in this testing time for our entire family, I kindly request everyone to pray for his well-being and refrain the media from paying heed to any false news.” He further added, “We would keep you updated and informed about his health at every step. Heartfelt gratitude for all the prayers,” he said at the time.