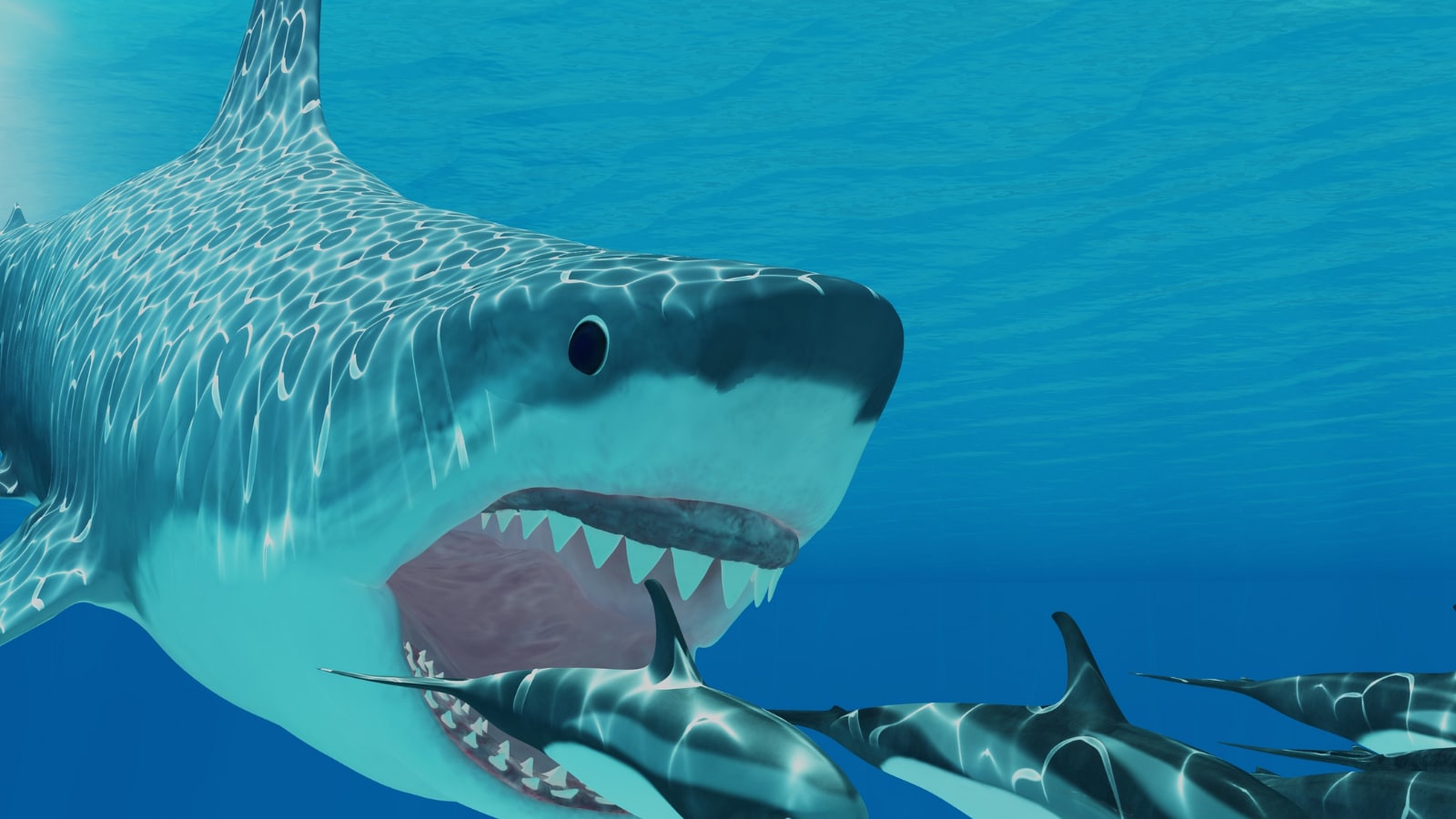 It was just another trip to the beach for six-year-old Sammy Shelton, who went to spend the weekend at Bawdsey Beach in Suffolk. Little did he know that he would be coming back with an awesome story to tell his friends at school. A resident of Bradwell, Sammy, along with his dad, was doing a quick scan of the shoreline for shells. They also expected to find sharks’ teeth since the place was popular for such a thing to find. They did find a Shark tooth but it was definitely not what they had expected.

The father-son duo stumbled upon an ancient relic that dated back millions of years. “We knew what it was, but not how rare it was,” said Peter, Sammy’s father, in an interview with Great Yarmouth Mercury. Not only this, the tooth that they found belonged to the largest shark that ever existed.

The finding is being touted as a once-in-lifetime discovery and is the only one to have surfaced in the United Kingdom. The tooth belonged to Megalodon, an extinct species that swan the waters on Earth roughly 15 million years ago. This predatory Mackerel shark species was known for devouring whales and could grow up to sizes ranging between 50-80 feet. They had the ability to swim at high speeds.

The tooth is 4-inch long and is a “top specimen” since the enamel and root were still visible, according to Megalodon expert Ben Garrod, as reported by The Sun. “I have looked for one since I was Sammy’s age and never found one. It is a really unusual discovery and usually they are much more heavily eroded than this one,” he said.

Sammy, like everyone, couldn’t hold the excitement and shared the story with his friends. The discovery also helped Sammy getting awarded with his explorer badge.