Tons Of Resemblance! Shubman Gill vs LSG Reminds Fans Of Sachin Tendulkar vs CSK in 2009 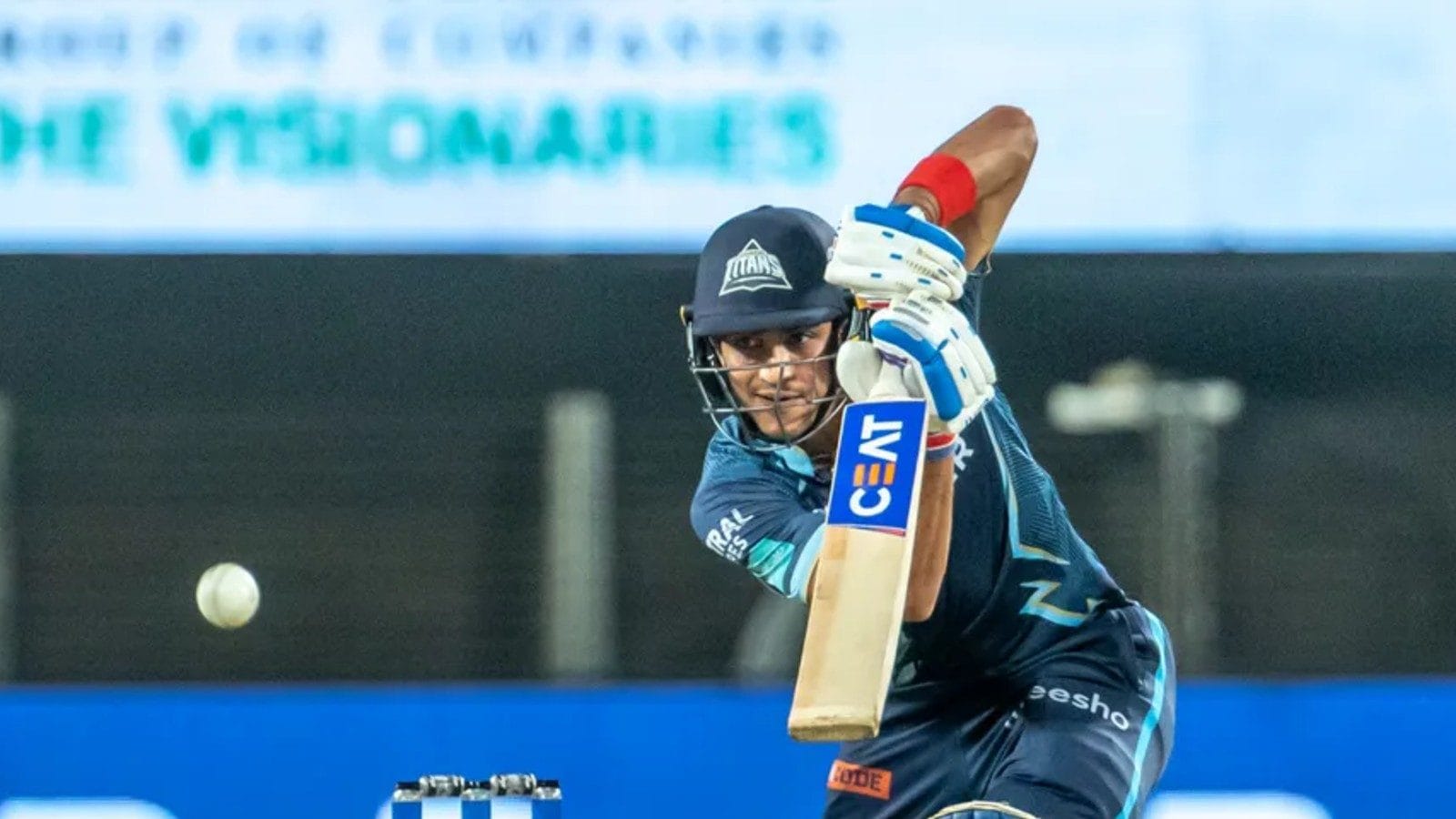 We bet there are millions across the globe who have grown up idolising Sachin Tendulkar, and Gujarat Titans batter Shubman Gill is also on this list. Well, after his side’s clash with Lucknow Super Giants on Tuesday, Gill emulated his childhood hero to join a rare IPL club. Back in 2009, on April 18 Sachin Tendulkar become the first player to have batted through 20 overs in an IPL match without hitting a six. Now, a decade later on May 10, 2022, the GT batter became only the second such player.

During his playing days, Tendulkar represented Mumbai Indians in IPL. During the first match of IPL 2009, MI locked horns with Chennai Super Kings. Tendulkar had opened the innings with Sanath Jayasuriya and he remained unbeaten on 59 off 49 balls. His knock included 7 fours and he batted with a strike-rate of 120.40 as MI finished with 165/7 in Cape Town. While chasing the target, CSK managed only 146 for 7 in response and faced defeat by 19 runs.

On May 10, Gill opened with Wriddhiman Saha, against LSG, and batted through the innings to score an unbeaten 63. Riding on his efforts, Gujarat registered a 62-run win over LSG. Well, this wasn’t it, there were a couple of other coincidences, just like Tendulkar, Gill also faced 49 balls and hit exactly 7 boundaries.

Hold there, cause the irony does not just end there. Tendulkar was the only player to hit a half-century in that game, and Gill was also the only player with a fifty in GT’s inning against LSG.

Obviously, both Tendulkar and Gill both won the man-of-the-match awards for their efforts.

Meanwhile, following the win the Titans were successful in becoming the first team to seal a spot in the playoffs. GT are currently the table toppers with 18 points from 12 games. They are followed by LSG in second position with 16 points from 12 fixtures. Rajasthan Royals (RR) occupy third place and Royal Challengers Bangalore (RCB) are in fourth position respectively.