‘Why Not Let Him Go?’: Court Raps UP Over Samajwadi’s Azam Khan’s Plea 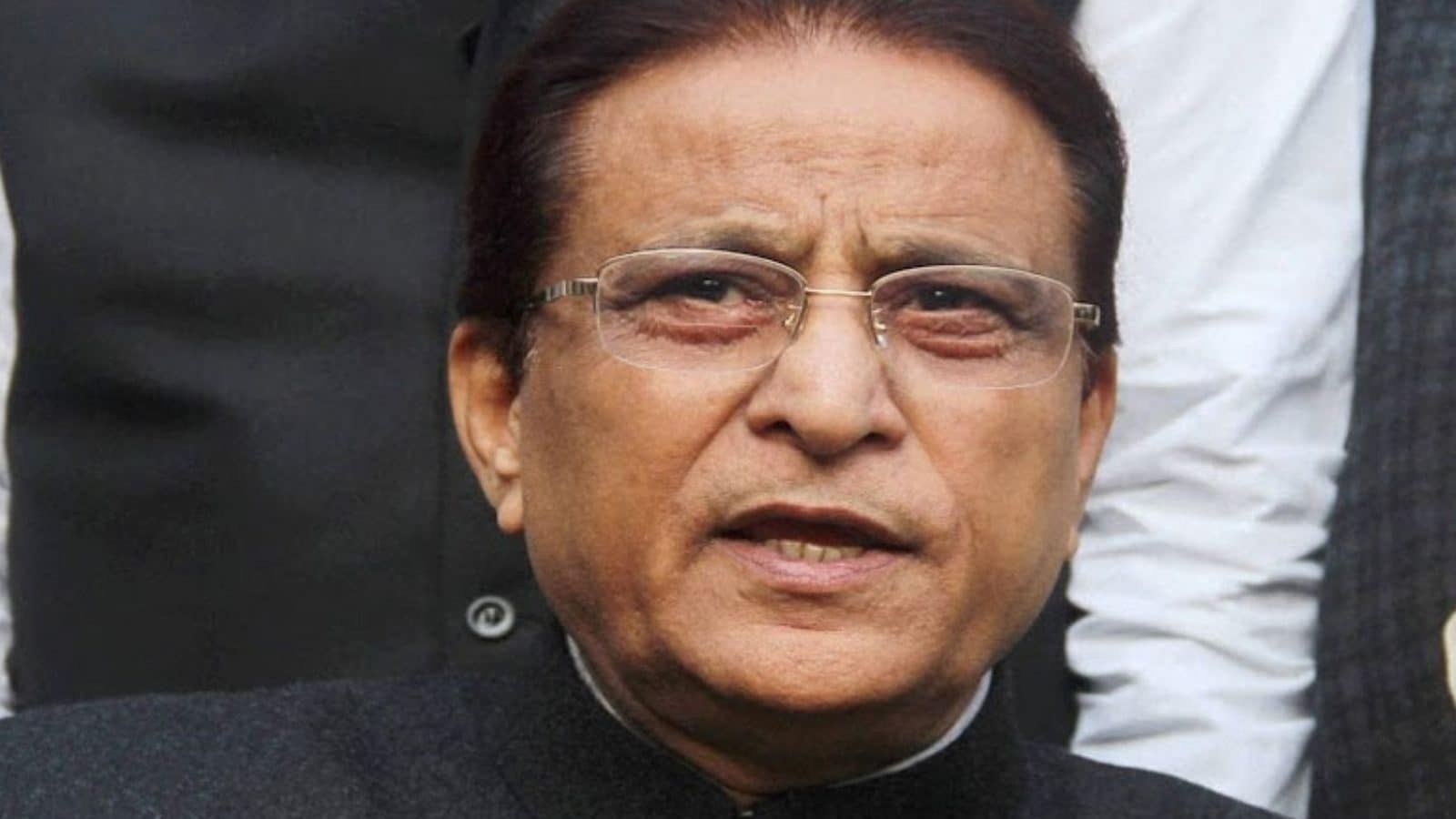 The Supreme Court on Wednesday directed the Uttar Pradesh government to file a reply to the plea filed by Samajwadi Party leader Azam Khan over the delay in hearing of his bail application in a land grabbing case.

A bench comprising justices L Nageswara Rao, B R Gavai and A S Bopanna asked the state government to file its reply in the case and said it would hear it on Tuesday.

“What is this? Why not let him go. He has been jail since two years. One or two cases is okay but it cannot be in 89 cases. Whenever he gets bail, he is again sent to jail in some other matter. You file a reply. We will hear on Tuesday,” the bench said.

Justice Gavai also observed: “This chain will continue as and when he is released on bail in one matter, tag him in another FIR and keep him behind bars.” Senior advocate Kapil Sibal, appearing for Khan, said this is a worrisome case which requires a detailed hearing.

Additional Solicitor General S V Raju, appearing for the state government, said a wrong impression is being created and there is substance in each of the cases lodged against Khan.

The top court had earlier expressed displeasure over the delay in hearing the bail application of Khan saying this is a travesty of justice.

“He (Khan) has been out on bail in all matters except one for so long, this is a travesty of justice. We will not say anything more,” the bench had said.

The counsel appearing for Khan had told the top court that the high court has reserved its verdict on the bail application.

The Allahabad High Court on May 5 had reserved its order on the bail application of Khan in the case of grabbing of enemy property for his Mohammad Ali Jauhar University project.

An FIR was lodged against Khan and others for alleged grabbing of enemy property and misappropriation of public money of more than hundreds of crores of rupees.

It was alleged in the FIR that during Partition one Imamuddin Qureshi went to Pakistan and his land was recorded as enemy property, but Khan in collusion with others grabbed the 13.842-hectare plot.

The FIR was lodged at the Azem Nagar police station in Rampur under the Indian Penal Code (IPC) and the Prevention of Damage to Public Property Act.

The high court on December 4 last year had reserved its decision. However, the Uttar Pradesh government later submitted an application and sought permission to present some new facts through fresh affidavits, which were filed on Thursday.

Earlier, the top court in February had refused interim bail to Khan for campaigning in the Uttar Pradesh elections and asked him to approach the court concerned for expeditious disposal.

The plea filed by Khan had contended that the State has adopted all means available to purposefully delay the proceedings so as to ensure that he is incarcerated during the recently held Uttar Pradesh Assembly elections.

Khan is presently lodged in Sitapur jail in connection with a number of cases, including that of land grabbing, lodged against him in Rampur.