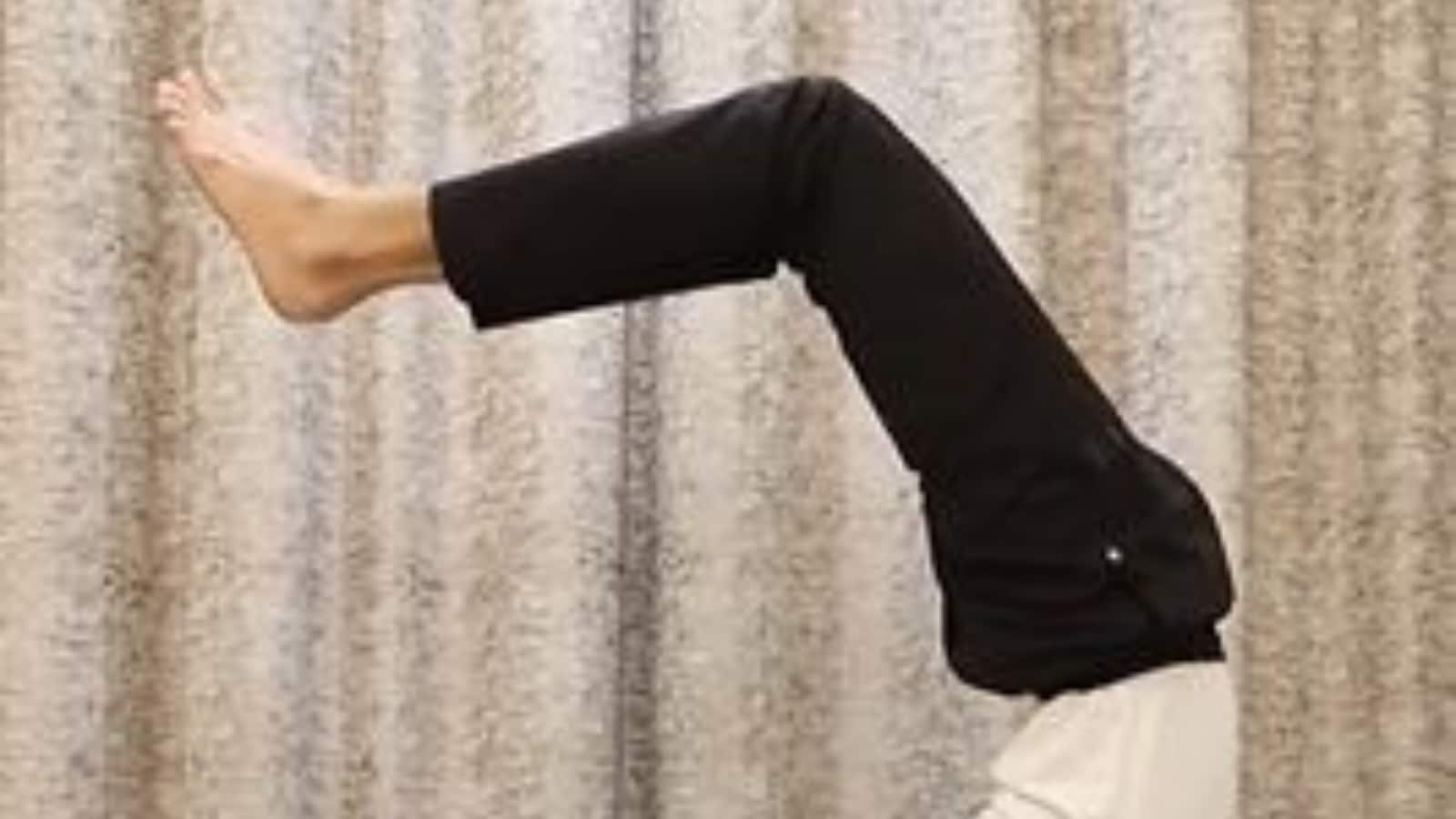 Performing yoga requires not only skill and technique but immense patience too. It consists of a number of poses that many struggle to ace. But, a yoga instructor has taken the ancient practice to another level by setting a Guinness World Record.

Dubai-based yoga Instructor Yash Moradiya wowed everyone by holding the upside-down scorpion pose (Vrischikasana) for the longest duration. He maintained the position for straight 29 minutes and four seconds and bagged the Guinness World Record title, as reported by Khaleej Times.

Yash smashed the previous record of 4 minutes and 47 seconds.

Reportedly, 22-year-old Yash first began practising yoga as an extracurricular activity at school. He was just eight years old back then and soon grew curious about the ancient form of exercise. He consistently practised yoga poses and shined at championships by showcasing his immaculate skills.

Later, Yash decided to explore the art and studied philosophy and ancient knowledge of yoga. With the knowledge he gained and consistent practice, Yash started working towards his goal of holding poses for longer durations.

For the scorpion pose, Yash practised three hours daily and built the required stamina and patience. “The challenge was stabilising the mind after the first five minutes,” Yash was quoted as saying. The instructor added that he started to lose balance as soon as he went into the pose. “It was focussing my inner strength that kept me going,” he added.

Yash had been practising the scorpion pose for more than five years and perfected his posture gradually. He said that the pose requires greater stability than other poses. He further said that holding the pose for longer duration builds the mental resilience that can help one in dealing with critical situations.

Highlighting the significance of yoga, Yash said, “yoga has the ability to transform our physical and mental well-being.” He emphasised that it can make us realise our hidden potential “away from the limiting thoughts.”

Reiterating the benefits of yoga, Yash said that it gives the ability to set a new direction in life and helps shape our perspectives.