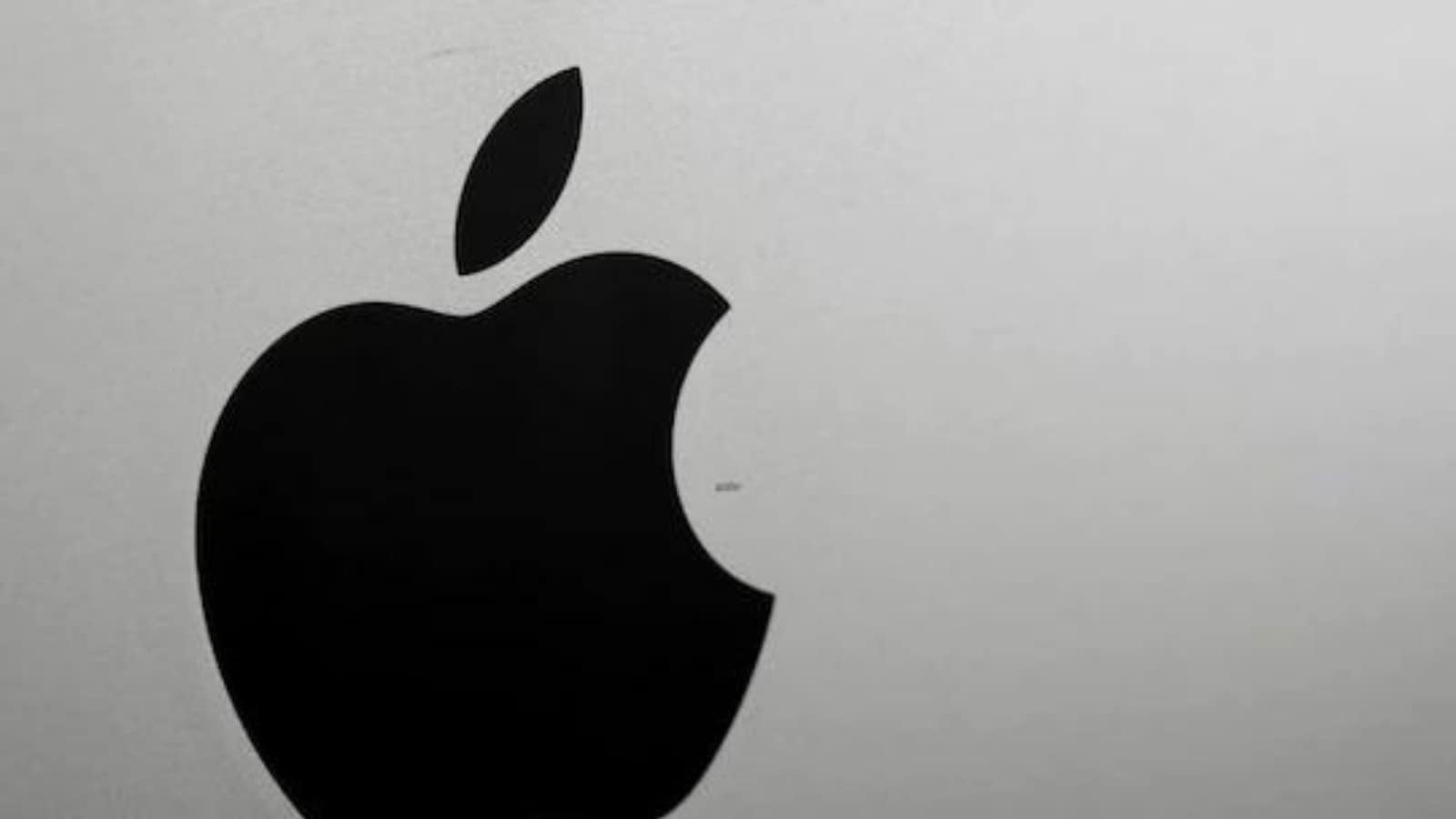 Apple supplier Foxconn warned that current-quarter revenue for its electronics business including smartphones could slip as growth slowed amid rising inflation and cooling demand in locked-down China, as well as escalating supply chain issues.

The Taiwanese firm, the world’s largest contract electronics maker, has grappled with a severe shortage of chips like other global manufacturers, which has hurt smartphone production including for its major client Apple.

While the company reiterated that COVID-19 controls in China only had a limited impact on its production as it kept workers on-site in a “closed loop” system, demand for its products in the country has suffered as people remain shut in. The slowdown has recently been exacerbated with a downturn in major markets due to high inflation and the war in Ukraine.

The predictions reinforce the urgency for Foxconn to reduce its reliance on smartphones and consumer electronics, which make up slightly more than half of its total revenue, and diversify into areas such as electric vehicle (EV) manufacturing which it sees as a $34 billion business by 2025.

“There are many uncertainties in the market at the moment,” Foxconn Chairman Liu Young-way told a post-earnings call, citing the pandemic, geopolitical risks and inflation among them for the year.

“They are presenting quite some challenges to demand and supply.”

The slight decline estimated in consumer electronics revenue for the second quarter was due to a higher base last year and before new product launches later this year, he said.

The company, formally called Hon Hai Precision Industry Co Ltd, expects overall revenue to be flat for the current quarter and for the full year. It did not provide a numerical outlook, but projected strong growth for its other businesses such as components, computing products and cloud and networking products.

In the first quarter ended in March, Foxconn’s revenue rose 4%. Net profit grew 5% to T$29.45 billion ($985.48 million) and was largely in line with an average analyst estimate of T$29.76 billion, according to Refinitiv.

In autos, Foxconn said it will develop new vehicles with struggling U.S. EV maker Lordstown Motors Corp. On Wednesday, the Taiwan company said it completed a deal to buy a factory in Ohio from Lordstown for $230 million.

The two companies will also form a joint venture to make vehicles, with Lordstown owning a 45% stake and Foxconn owning the rest.

Foxconn shares closed 1% lower ahead of the earnings release, versus a 2.4% drop in the broader market. They have fallen about 2% so far this year, giving the company a market value of $48.1 billion.