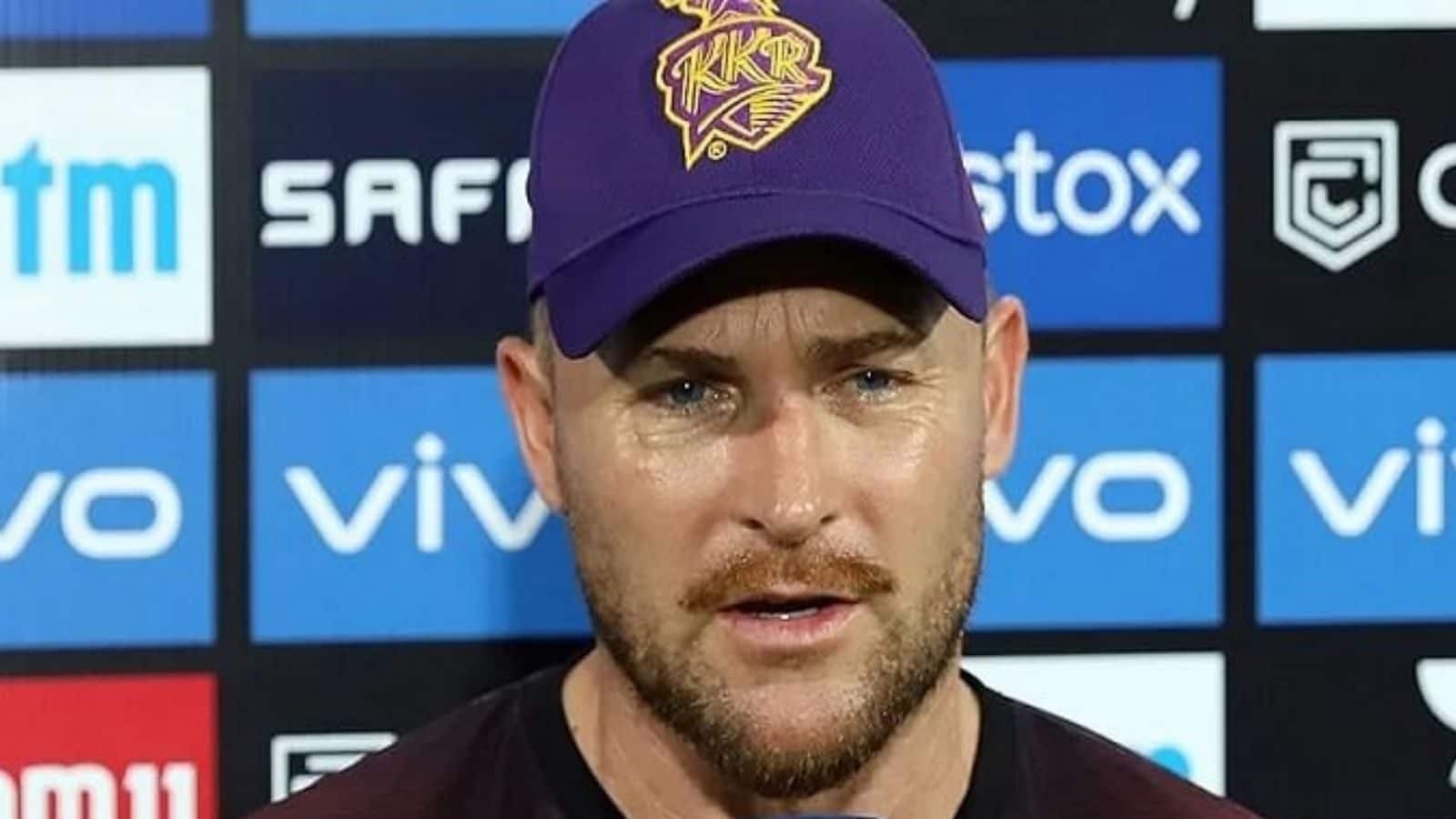 Former New Zealand skipper Brendon McCullum is most likely to become the next England men’s Test coach. Amid the reports of him being the frontrunner for the job, it has been learned that the 40-year-old has informed the Kolkata Knight Riders (KKR) that he will be stepping down from the role of head coach at the end of the ongoing season.

According to a report carried out by The Indian Express, McCullum conveyed the development to the KKR players during a recent team meeting. The former Kiwi cricketer has been associated with the Knight Riders in different roles over the years. He had smashed a rollicking 158 in the first-ever IPL match in 2008 and went on to lead the team in the following year.

In 2020, he was appointed as the head coach of the side and has been holding the post since. He has also played for and coached the team, Trinbago Knight Riders in the Caribbean Premier League.

“He informed us that he won’t be part of KKR going ahead as he will be taking up a job as England cricket team coach. He informed us during a team meeting a few days ago,” a KKR insider was quoted as saying in the report.

Several media reports have claimed that McCullum has emerged as the favourite to become the new England Test team coach.

After Chris Silverwood stepped down as England’s chief coach in the wake of the Ashes debacle, South African opener Gary Kirsten had reportedly emerged as the front-runner for the Test job, while McCullum’s name was mentioned as a possible white-ball coach because of his limited-overs credentials as a player, and his coaching experience with Kolkata Knight Riders.

However, the New Zealander’s Test credentials were overlooked at that time. McCullum has played 101 Tests, captaining New Zealand on 31 occasions.

If McCullum joins the English side, his first assignment will be the 3-match Test series against New Zealand at home, starting from June 2. The England and Wales Cricket Board (ECB) has already named all-rounder Ben Stokes as their new Test captain, hoping for a change of fortune after Joe Root’s five-year term.