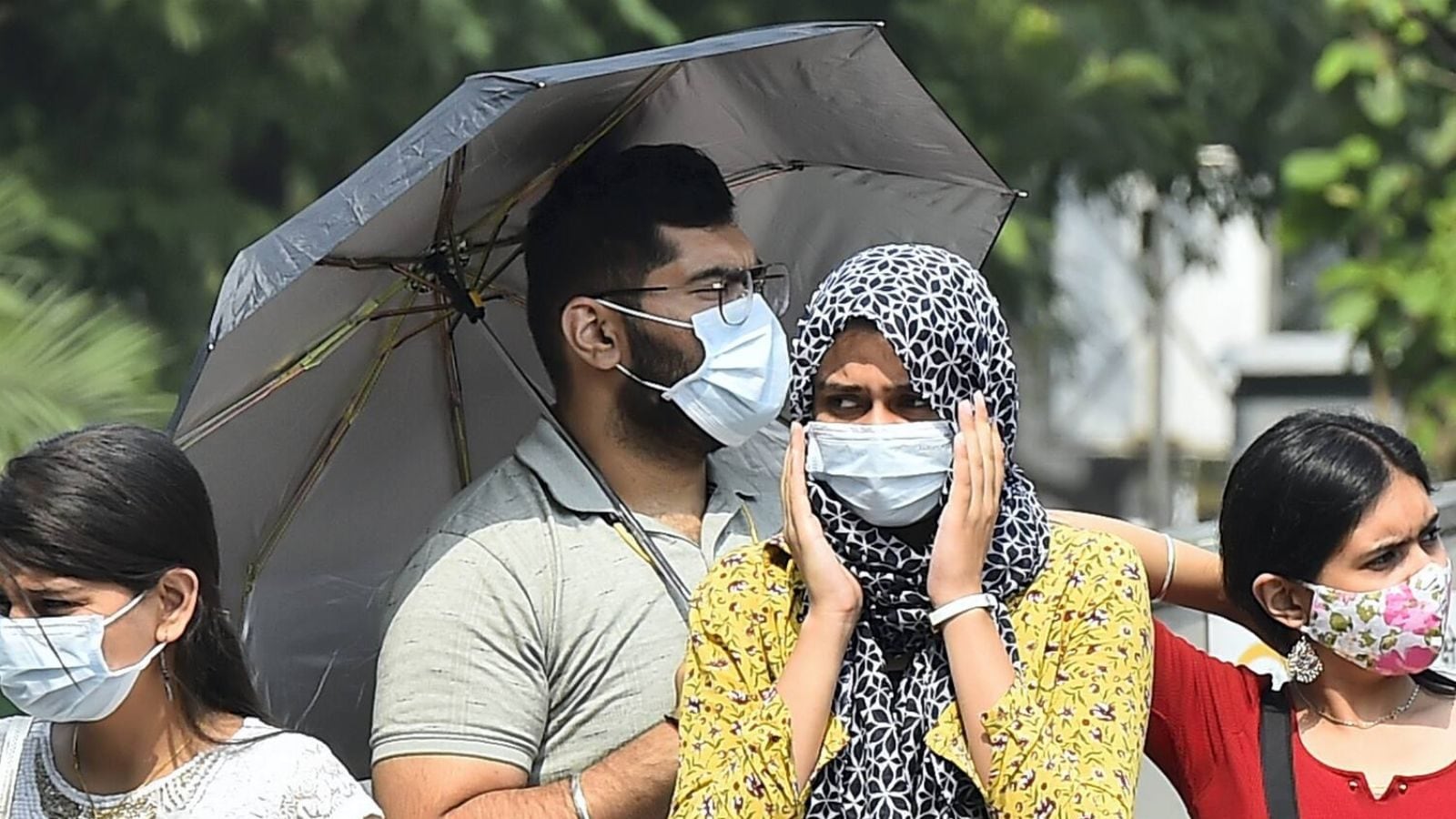 The peak power demand in Delhi rose to 6,780 MW, the highest ever in the month of May, amid increased use of cooling appliances, officials said. The demand increased by 2.8 per cent in the last 24 hours and 7.8 per cent since May 1. A day before on Tuesday, the peak demand of the city had clocked the season’s highest of 6,596 MW, according to the officials of power distribution companies.

The officials said increased use of air conditioners, coolers and fans are the main reason behind Delhi’s power load. According to estimates, almost around 50 per cent of Delhi’s power demand in summers is because of the cooling load. With the early onset of summer in April, the peak power demand had been higher on 100 per cent of the corresponding days vis a-vis that of April 2021, 2020 and 2019.