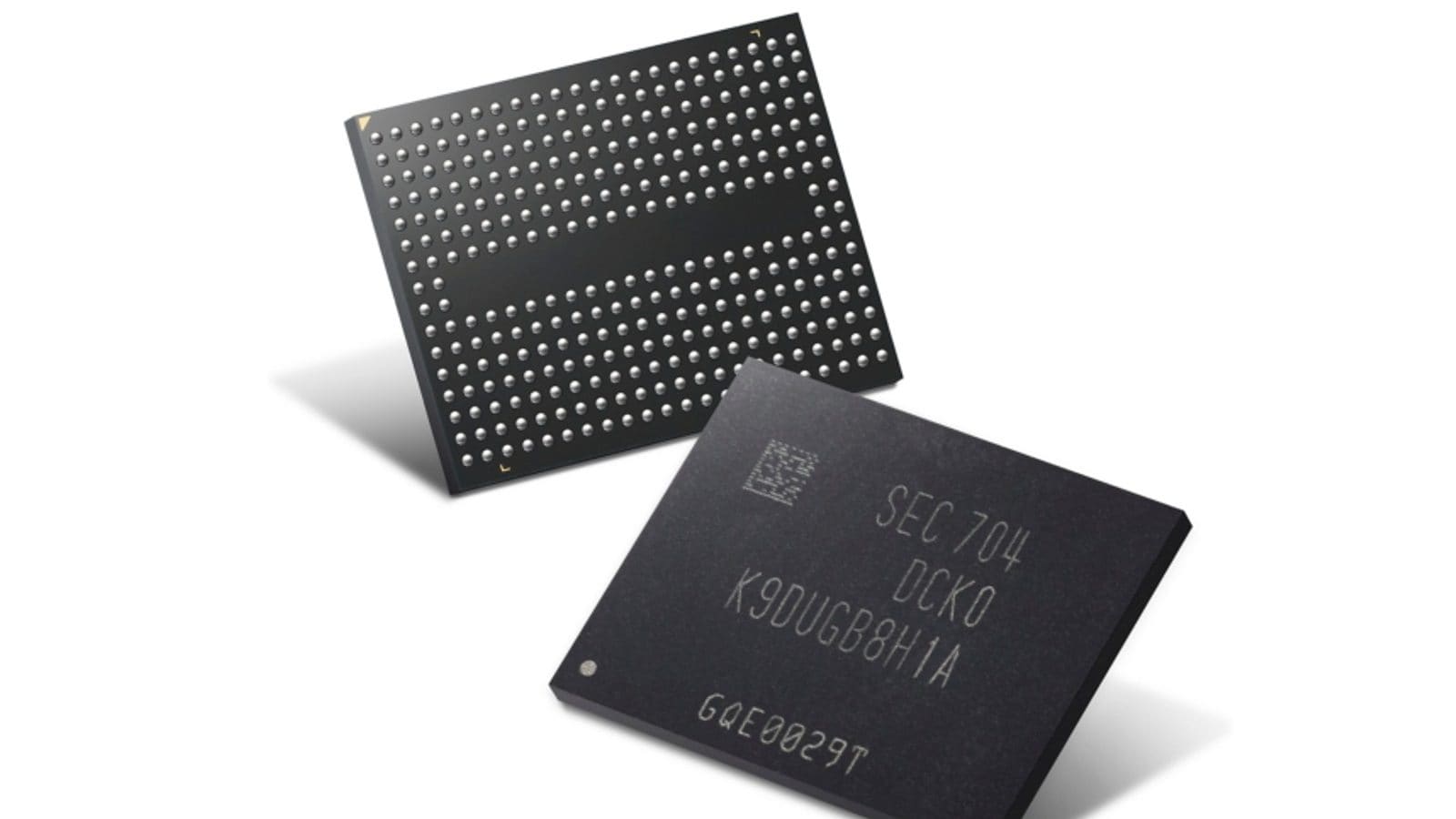 NAND flash prices are expected to decline in the second half due mainly to sluggish demand and oversupply, a report showed on Wednesday, dimming the performance outlooks for major chipmakers.

Industry tracker TrendForce expected the prices of NAND flash wafers to start to declining this month, and the rate could reach up to 10 per cent in the third quarter.

NAND flash memory is a type of non-volatile storage, which does not need power to keep data. It is used in many consumer electronics, like smartphones and laptops.

Amid high inflation around the world, overall demand for consumer electronics has cooled down. Most people cut back on personal devices, like notebooks, especially as they are coming out of the pandemic-induced stay-at-home trend.

Despite weak demand, Samsung Electronics, the world’s largest memory chip maker, is believed to “maintain its capacity expansion plan… to stabilise future plant operations,” TrendForce said, especially after Samsung’s NAND production facilities were “derailed due to the Xi’an lockdown at the end of last year.”

Given the weakening demand and capacity expansion plan by the market’s dominant player Samsung, TrendForce expected the NAND flash market to face oversupply issues in the second half.

The prediction cast a pall over the performance outlooks for Samsung and SK hynix Inc, the world’s second-largest memory chip maker.

Both chipmakers logged record quarterly earnings in the first three months of the year, thanks to robust demand for server chips and a slower-than-expected price drop.

Android 11 Now Installed On Over 28% Smartphones, But No Sign Of Android 12