How Shankar Made Kamal Haasan, Rajinikanth Look Fairer For Some Scenes in These Films 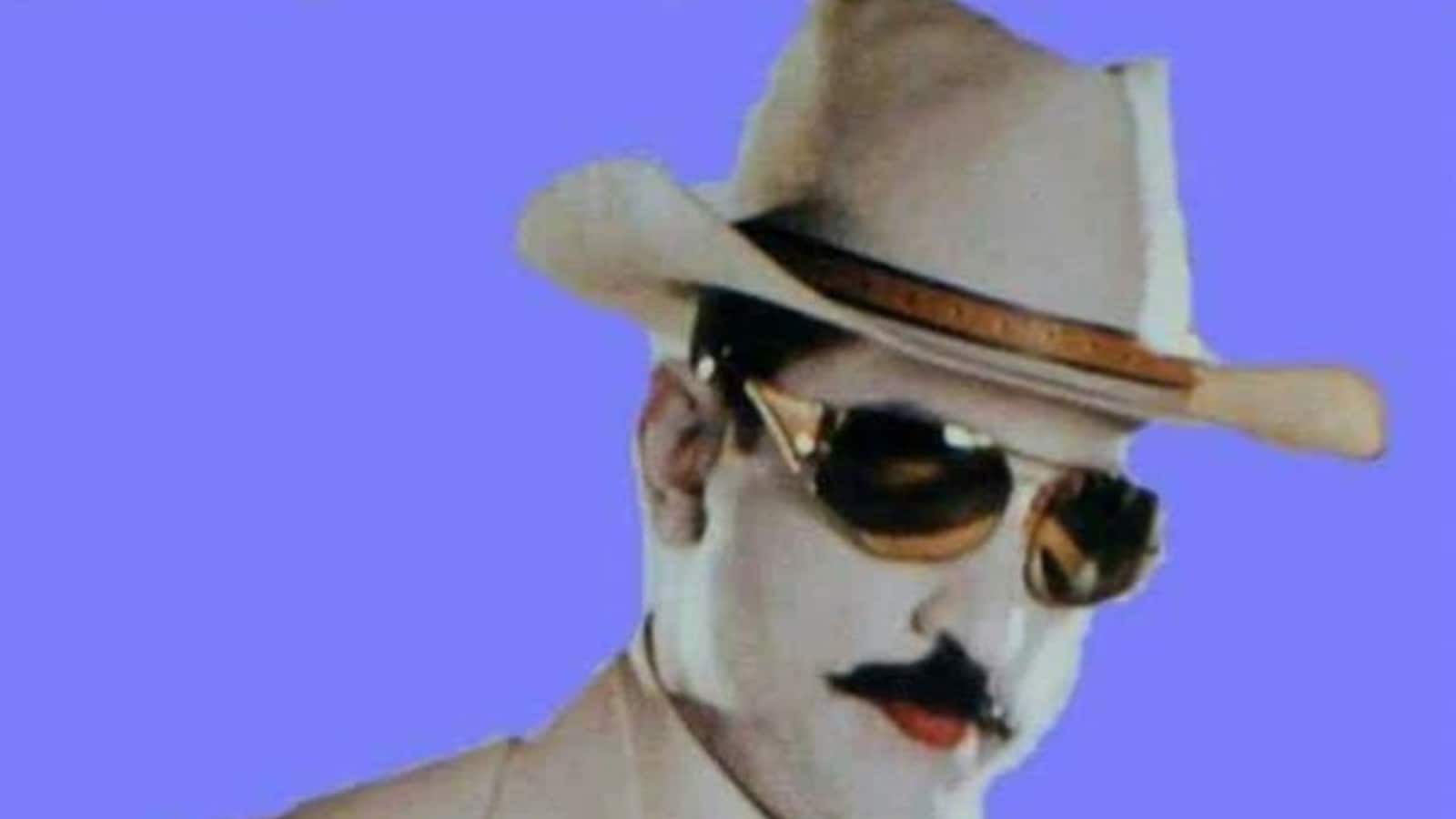 However, many are now aware that Shankar had tried this technique 10 years before Sivaji with Kamal Haasan during the making of the 1996 film Indian. A lot of photoshoots with various experiments involving Kamal Haasan’s look in the film were conducted. One of the photoshoots had makeup, which ultimately did not make it to the final cut of the film. It featured Kamal Haasan in a Caucasian look with an extremely fair complexion.

The look never made it to the film. We don’t even know where this white look would fit in the narrative of the film. Many say it could have been used either to show him masquerading as a British man or towards the end when the older Kamal Haasan was on the run from the Indian authorities in a foreign country after murdering his son.

Another trivia is that the white look that Kamal Haasan was seen in the photo shoot was done with makeup, while Rajinikanth was made fairer in Sivaji using CGI. That is why Rajnikanth’s fair look looked more believable while Kamal Haasan’s was like a face mask.