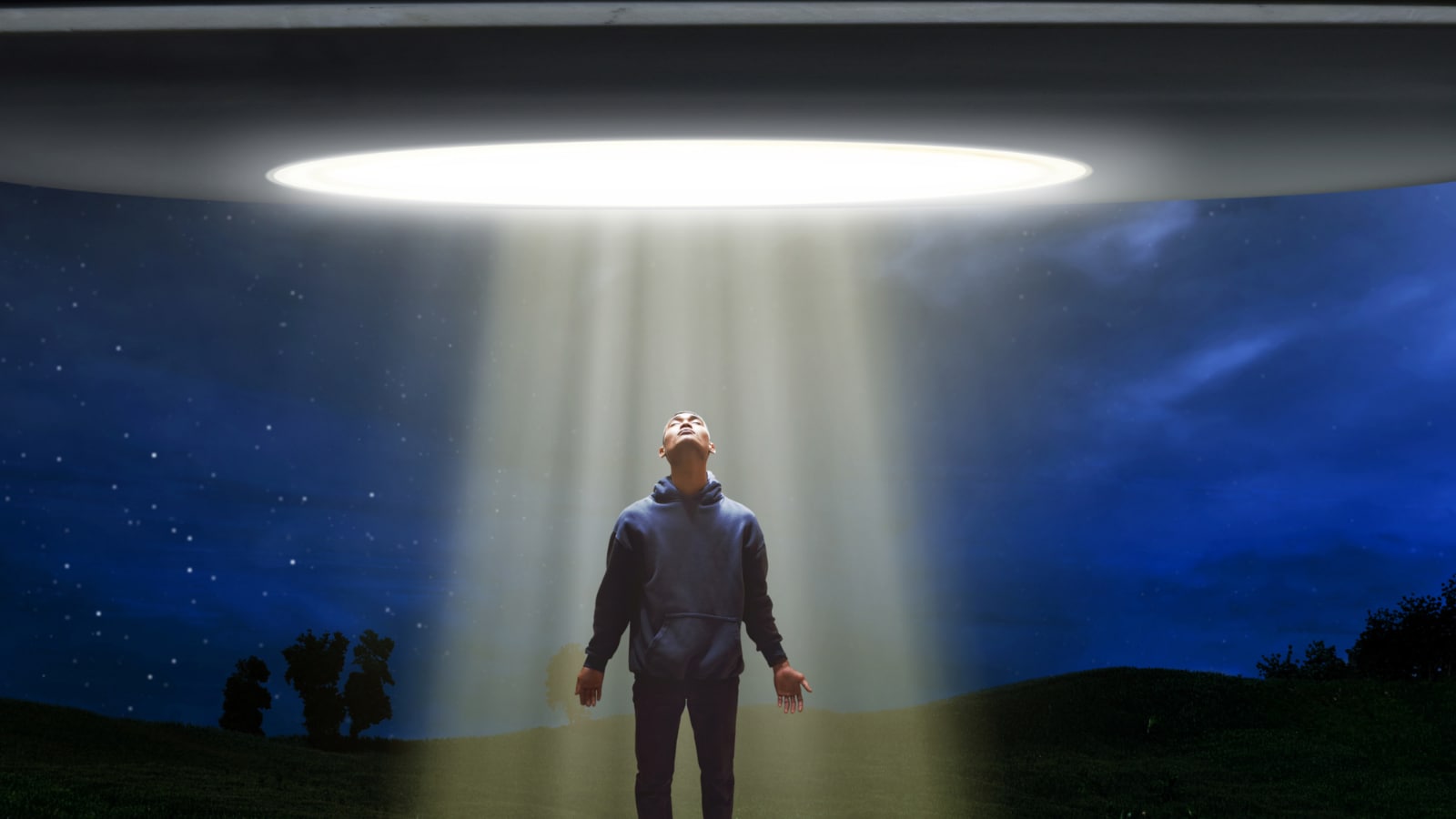 The scientists is sure that aliens exist.

“Many of the aliens are in places much like the Earth,” said the former Nasa chief scientist.

Aliens, UFOs and life in outer space – these are some topics that will be ever ambiguous and the answers to them would only be found once we come in contact with extraterrestrial life. Years of research have unlocked many mysteries of the universe but the question whether aliens exist remains unanswered. However, a former chief scientist from NASA believes that we will soon have a close encounter with aliens.

Jim Green, who retired as NASA’s Chief Scientist in January this year, told BBC, “Many of them are in places much like the Earth where we can receive the light from the sun and we can have water. And not only in liquid form – frozen form and vapour form. These are important conditions we believe for life.”

He added that they were making enormous progress and the 40 years that he was in the space industry, they understood a lot of things they earlier couldn’t. He also said that the James Webb Telescope would be able to help them analyse atmospheres of currently unreachable planets and NASA would be able to “tease” us with some images of such planets. Jim called this “a huge step forward” and that “we could see some astounding discoveries in the next handful of years.”

These studies could be the key to answering the question – are we all alone in the vastness of this universe? It will be interesting to know what such studies reveal. They could also confirm if any of the UFO sightings in the past were real.