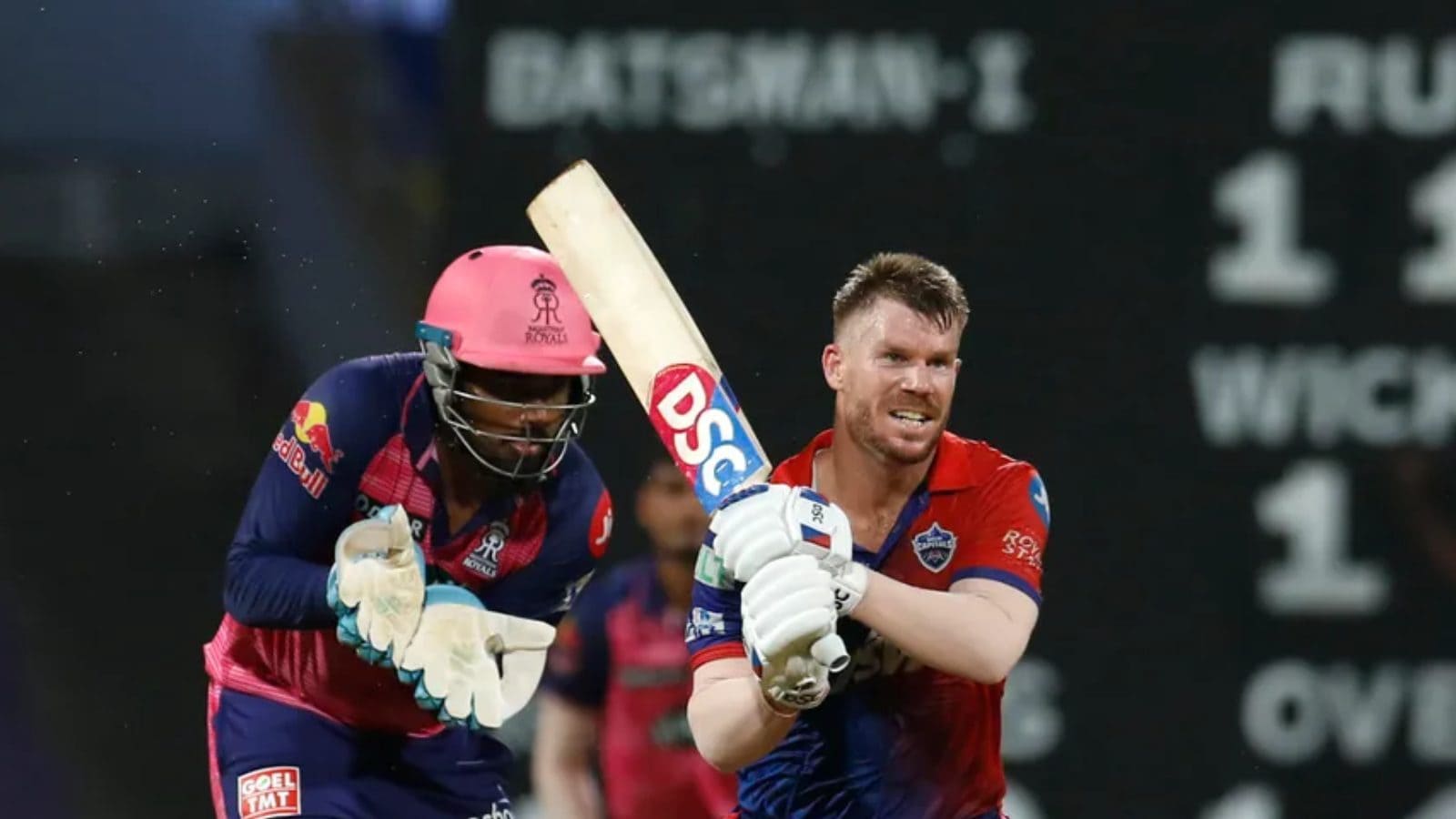 After 58 matches in the ongoing IPL 2022, there’s been only one team that has booked itself a playoffs spot so far. Barring Mumbai Indians, the remaining eight are still theoretically in the mix. On Wednesday night, Rishabh Pant-led Delhi Capitals kept themselves in this mixture with a comprehensive eight-wicket win over Rajasthan Royals.

It was a solid display from DC but one that has followed a batting capitulation – the two performances symptomatic of how their season has progressed so far – troubled by inconsistency. But Delhi will take the win – their sixth in 12 attempts which now has taken their overall tally to 12 points but hasn’t disturbed the standings as they continue to be fifth.

RR, who have now lost five of their 12 matches, are static at the third spot.

Jos Buttler recorded a rare single-digit total in the ongoing season as he was dismissed for 7 after RR were put in to bat first. He had smashed 116 in his previous outing against DC but on Wednesday his threat was neutralised early. However, the RR opener continues to sit pretty at the top of the top run-getters list with 625 runs in 12 innings to his name.

A certain David Warner quietly continues to climb up having now risen to the third spot in the list thanks to an unbeaten 52 off 41 against RR. The Aussie now has 427 runs from 10 innings and is just 32 runs away from the second-placed KL Rahul.

The purple cap stays on Yuzvendra Chahal’s head but for how long? He took just one wicket against DC which has taken his overall tally to 23 from 12 matches. Breathing down his neck though is Wanindu Hasaranga of Royal Challengers Bangalore who has 21 wickets from 12 matches to be second in the list.

Kuldeep Yadav of DC remained wicketless in the contest but keeps his third spot which he shares with Kagiso Rabada of Punjab Kings as both have taken 18 wickets each so far.