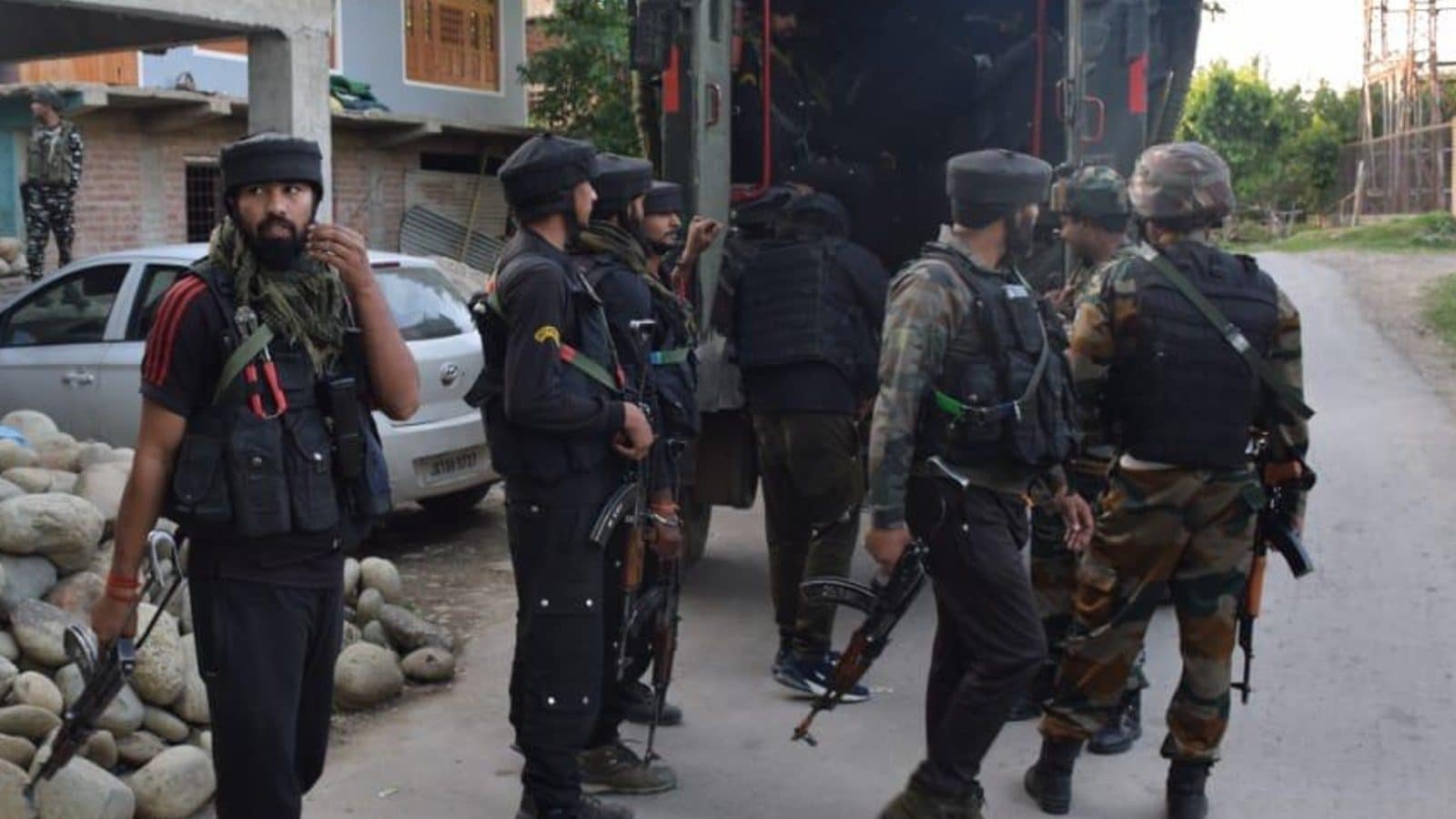 A Kashmiri Pandit government employee was on Thursday gunned down by terrorists inside his Tehsil office in Chadoora town of Budgam district in Jammu and Kashmir, in yet another instance of a targeted attack. The deceased was identified as Rahul Bhat, who had got the job of a clerk under the special employment package for migrants.

Officials said Bhat, who was in his early 30s and staying at a migrant colony in the Sheikhpura area in Budgam district, was rushed to a hospital in Srinagar where he succumbed to injuries.

“The injured was immediately brought to SMHS Hospital, Srinagar for treatment where he succumbed to his injuries. Preliminary investigation reveals that 2 terrorists are involved in this heinous crime & have used a pistol for committing this crime, the Kashmir Zone Police tweeted.

Police have launched a manhunt to trace the perpetrators. Kashmir Tigers, a little-known outfit, has claimed responsibility for the attack.

Kashmir has been witnessing a rise in the spate of attacks on non-Muslims and outsiders since the abrogation of Article 370 in August 2019.

As many as 14 people belonging to Jammu and Kashmir’s minority Hindu community, including Kashmiri Pandits, were killed by militants between August 2019 and March 2022.

Those targeted by the extremists included prominent businessmen, sarpanches and block development council members in various parts of Kashmir.

Mourners flocked the house of Bhat as his family and relatives waited for his body and the father demanded a probe into the incident.

“His body should be returned immediately and an inquiry ordered into the incident to identify all those who are involved in his cold-blooded murder,” his father Bita Bhat said at his Durga Nagar residence on the outskirts of Jammu.

Wails and shrieks filled the house as mourners including neighbors and relatives rushed to comfort the family after hearing about the killing of Bhat. “I was at a hospital accompanying my ailing brother when a family friend called from Kashmir and informed me about the incident. I tried to contact the deputy commissioner of Budgam and the concerned police officers but my calls went unanswered,” the father told the media persons trying to put up a brave face and hold up his emotions.

He said it was the responsibility of the deputy commissioner to at least inform the family as his employee was killed inside his office chamber in broad daylight. “If a person is shot inside his office, nobody is safe in the valley when such a thing has happened it is a glaring example of the government’s failure. Those serving (among the Kashmiri Pandits) there are doing it at their own risk as the government has failed to provide security to them,” he said.

A relative of Bhat broke down before the media. They have taken our children for dying there and not for jobs. Bhat is survived by his parents, wife, and a minor daughter. His wife and daughter were putting up with him at the Sheikhpora migrant colony in Budgam district.

Rakesh Koul, the BJP municipal councilor in south Kashmir’s Mattan, said the selective killings by terrorists are a cause for concern for the whole community, especially those who are serving in the valley. “We have risked our lives and returned to Kashmir with the hope to rebuild a connection with our roots,” he said, as he tried to console the bereaved family members. Bhat’s neighbors said he was a thorough gentleman and the news of his killing came as a shock to them.

Politicians cutting across party lines condemned the killing and demanded stern action against the perpetrators of violence.

Strongly condemn the barbaric killing of Rahul Bhatt a government employee working at the Tehsil office in Chadoora by terrorists at Budgam.My heartfelt condolences to the family.— Dr Jitendra Singh (@DrJitendraSingh) May 12, 2022

J&K Lieutenant Governor Manoj Sinha and political parties in Kashmir condemned Bhat’s killing. “I strongly condemn the barbaric killing of Rahul Bhat by terrorists at Budgam. Those behind this despicable terror attack will not go unpunished. J&K Govt stands in solidarity with the bereaved family in this hour of grief,” Sinha tweeted.

The Peoples Democratic Party (PDP) tweeted, “We unequivocally condemn the killing of Rahul Bhat ji, who was working as an employee in revenue dept Budgam. Despite deployment of security forces in every nook & corner of the valley, even govt offices aren’t safe. Our thoughts, prayers are with the family in this hour of grief.” PDP chief Mehbooba Mufti also took to Twitter to slam the attack.

Condemn the gruesome act where in a kashmiri Pandit boy Rahul Bhat was murdered in chadoora. Another life ended and another family devastated. My heart goes out to the bereaved family in this hour of grief. It also belies the false claims of normalcy in kashmir.— Mehbooba Mufti (@MehboobaMufti) May 12, 2022

National Conference leader Omar Abdullah said, “I unequivocally condemn the murderous militant attack on Rahul Bhat. Rahul was a government employee working in the Tehsil office in Chadoora where he was attacked. Targeted killings continue & a sense of fear grows unchecked. My heartfelt condolences to Rahul’s family. RIP.” “This young man had his entire life ahead of him & to know that his life was so cruelly extinguished today is tragic,” he said.

BJP spokesman Altaf Thakur strongly denounced the cowardly act by terrorists. The attackers must be brought to justice, he added.

Congress, while condemning the killing, said the perpetrators of such heinous crimes should know that they cannot achieve anything by such inhuman acts. The Peoples Conference led by Sajad Lone also condemned the killing and extended sympathies and unwavering support to the family of the victim.