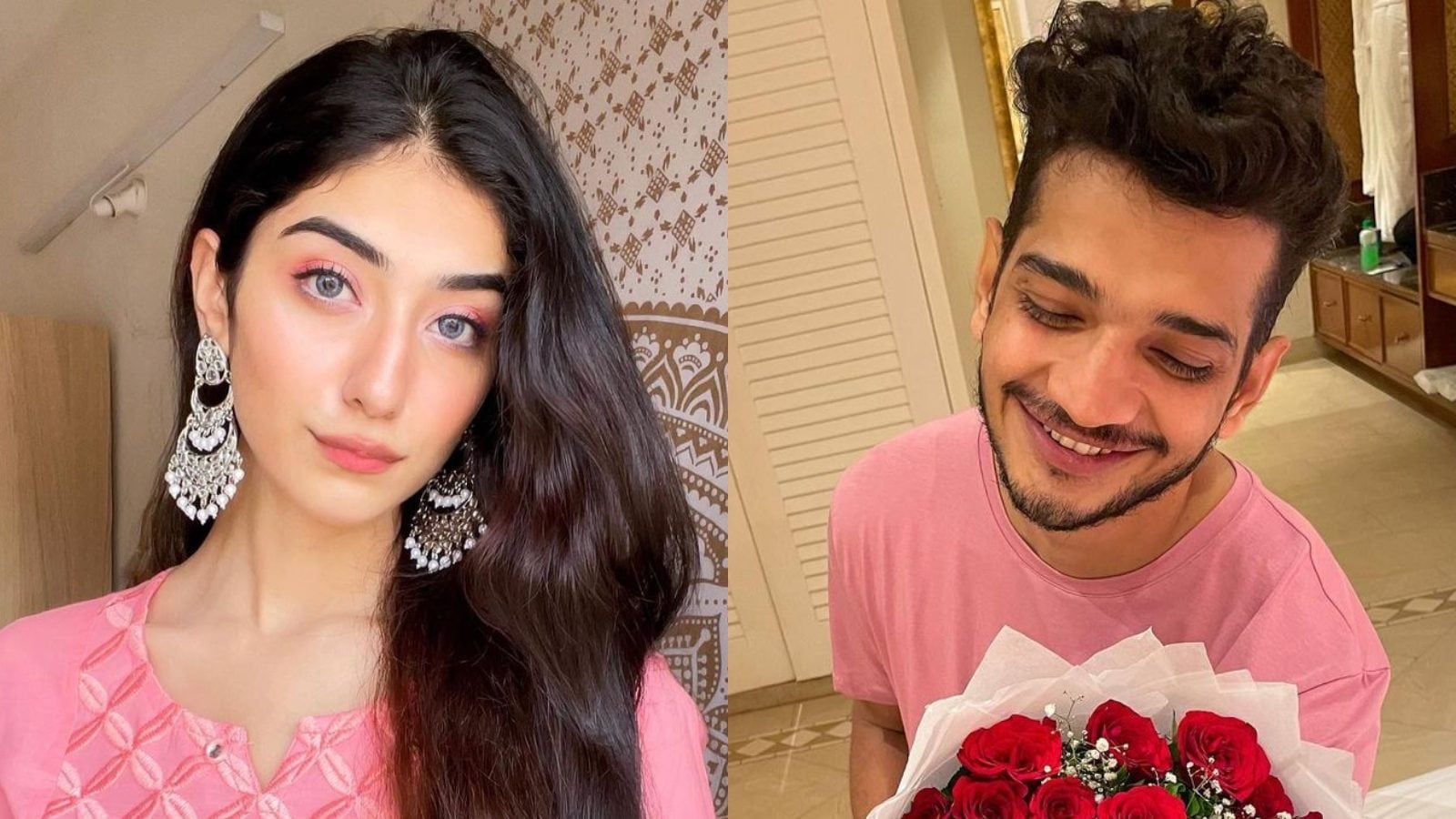 Lock Upp winner Munawar Faruqui had promised his fans that he would divulge more about his girlfriend once the Kangana Ranaut-hosted show ends. Well, the stand-up comedian has kept his word. Munawar has opened up about his ladylove Nazila Sitashi like never before and revealed why he refrained from talking about her on the show.

“I’ve known Nazil for a year now and we have been dating for a few months,” Munawar told ETimes. “The situation inside the house was not right to talk about Nazil. As I was inside the show and she was outside and I was not there with her at that moment in the outside world so I refrained from revealing her identity… I don’t think it is wrong to be protective about our loved ones and the moment I came out I posted her picture,” he shared.

Munawar further revealed how Nazila would react to his closeness with female contestants on the show. Munawar’s chemistry with his Lock Upp co-contestant Anjali Arora won many hearts.

“It’s human nature to get possessive about your partner. Also, it depends as a couple how much understanding you have. I am very glad and very happy that the type of person I am with she’s very smart, intelligent, and mature. At the same time, she’s very understanding and that’s the reason we are together. Agar hum ek saath hain toh kuch Na kuch Khoobiyaan hongi,” he said.

On Tuesday night, Nazila took to her social media platforms to share pictures from her intimate birthday celebrations with Munawar. The pictures show Munawar and Nazila enjoying a romantic dinner, and she also posted a picture of her birthday cake.

Both Munawar and Nazila twinned in pink t-shirts. In one of the pictures that Nazil shared, Munawar is seen gifting her a bouquet of red roses as she clicks his picture.

Munawar turned out to be one of the most popular contestants on Lock Upp and eventually took home the trophy.