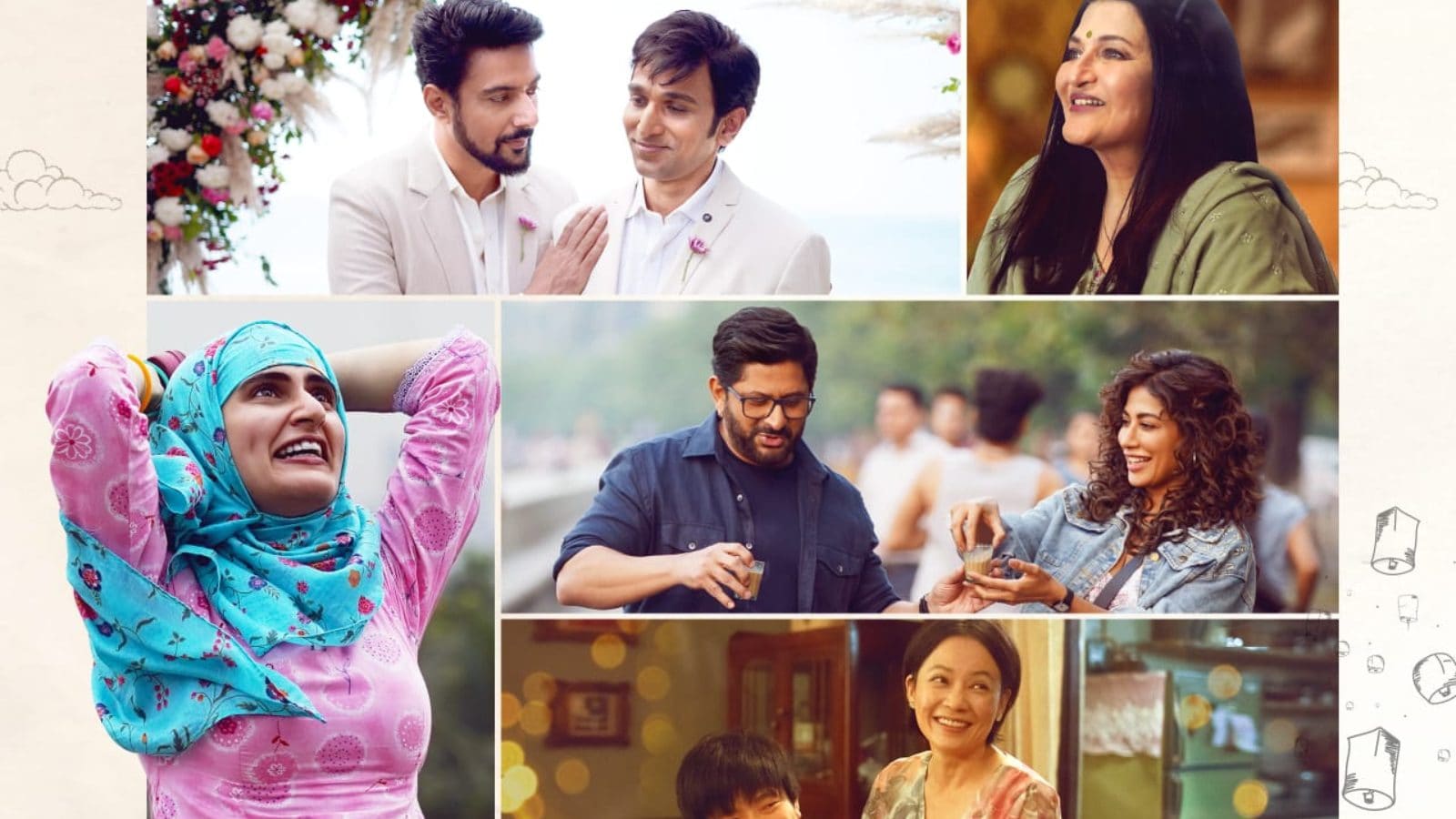 Prime Video today unveiled the official music album for the Amazon Original series, Modern Love Mumbai. The music in all its essence brings out the best of love, passion, intimacy and celebrates emotions in its different shades and forms. The well-acclaimed musicians from the country have come together for the six-part anthology, elevating the excitement quotient prior to the show’s launch a notch higher, ensuring the heart-warming songs will stay with the audiences.

The soothing vocals and melodious songs will make one fall in love all over again. The title track Mausam Hai Pyaar of the music album is sung and composed by Nikhil Dsouza. Other tracks from the album include –

In addition to the above, a team of following lyricists have weaved their magic in the creation of the music album –

Shankar Mahadevan said, “It’s amazing how music can make you feel all the emotions that the show is trying to portray. Being a part of the Mumbai chapter of Modern Love is like being a part of a large family.” Ehsaan Noorani added,“Absolutely! Composing the song Shuru Se Shuru for Cutting Chai has been an endearing experience.” Loy Mendonsa continued, “The episode’s background score with Soumil Shringarpure will definitely transport the audience into feeling warm and fuzzy in love.”

Sonu Nigam said, “What these stories are trying to achieve is all heart. Without any barriers, without any conditions. Celebrating the purity of love, of owning oneself, just like in Baai. So when Jeet Gannguli approached me for lending my voice to Kaisi Baatein Karte Ho, I fell in love and just could not refuse. It’s great to be a part of this fantastic anthology’s musical offering.”

Speaking about the beautiful music of the celebration of love, composer and singer Nikhil D’souza said, “It was an extremely exciting opportunity for me when I learnt that I needed to design the theme song of Modern Love – a show that I absolutely adore. It made the process all the more exciting and fulfilling. Modern Love Mumbai celebrates love in its different shades and I hope that I was able to match this thought with my music that everyone can enjoy as much as I did.”

Ram Sampath said, “Liberation and self-love are two such delicate petals of the idea of love. What makes the music of Raat Rani wholesome is that it enhances just that, it’s not just about companionship, but also self-discovery. Modern Love Mumbai is ensuring that music is celebrated in all its shades along with the emotions.”

Kamakshi Khanna said, “Beautifully etching words into memories, every song from Modern Love Mumbai, including mine –Yaadein, is a different emotion in itself. It truly is a great honour to be a part of such a remarkable anthology that is not only bringing about charming stories but also fantastic musicians together on one single platform with a global scale.”