Naomi Osaka Breaks from IMG to Start Own Sports Agency 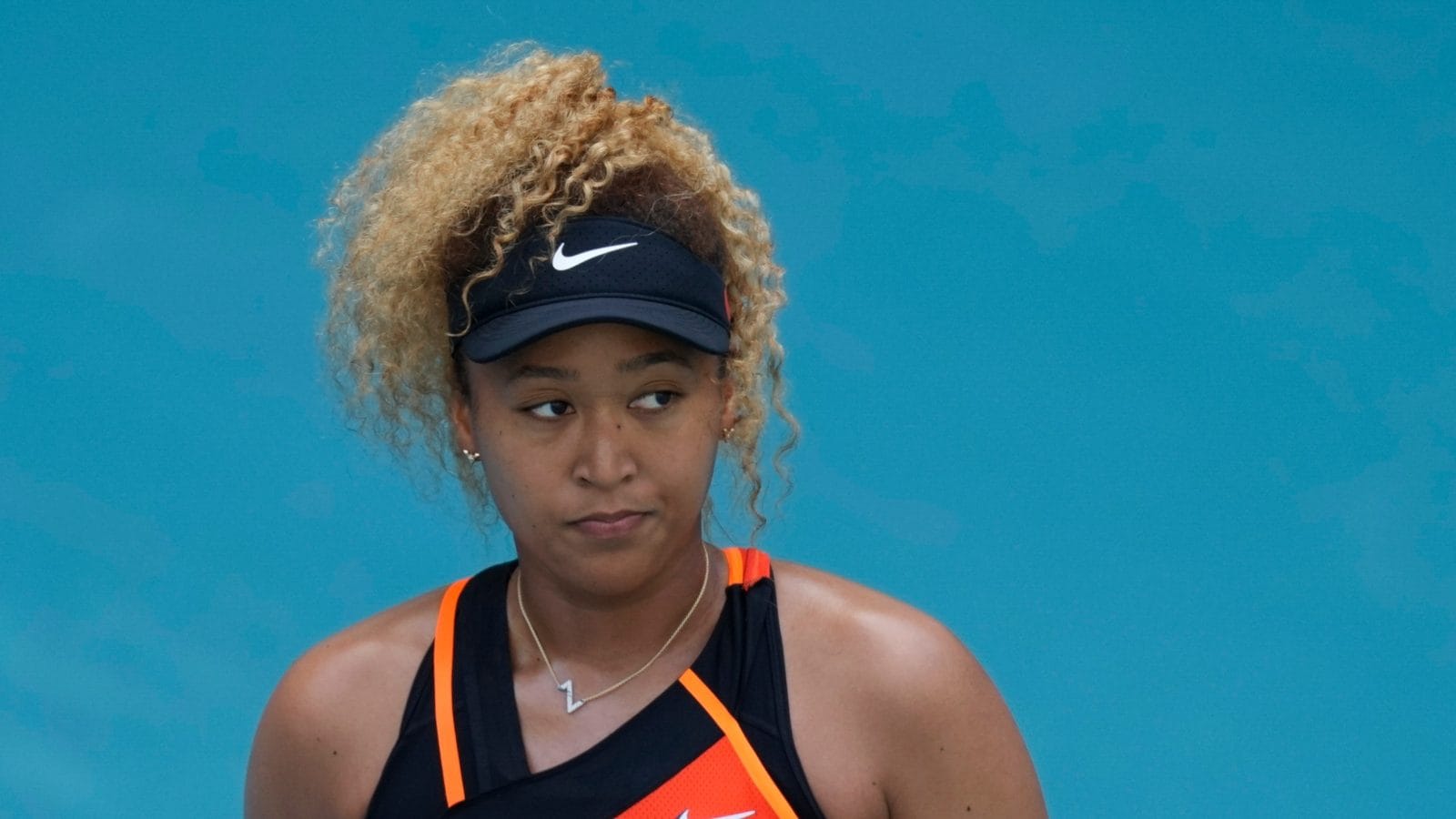 Four-times major winner Naomi Osaka is breaking away from IMG to launch her own sports agency, Evolve, according to media reports on Wednesday.

The four-time Grand Slam champion’s longtime agent Stuart Duguid has also left IMG to start up the new agency with the 24-year-old from Japan, Sportico reported.

Former number one Osaka appeared to confirm the news by retweeting an article about the move with three rocketship emojis.

She also tweeted out a compilation of clips from her earlier playing days in which she discussed her career aspirations with the caption “Hey kid, you’ve come a long way and even though there’s been some bumps on the road I hope you know you’re doing amazing.”

In one of the clips, she prophetically discussed what she might be doing were she not a tennis player.

“I just like sports, so maybe (I would be) like an agent in the end,” she said.