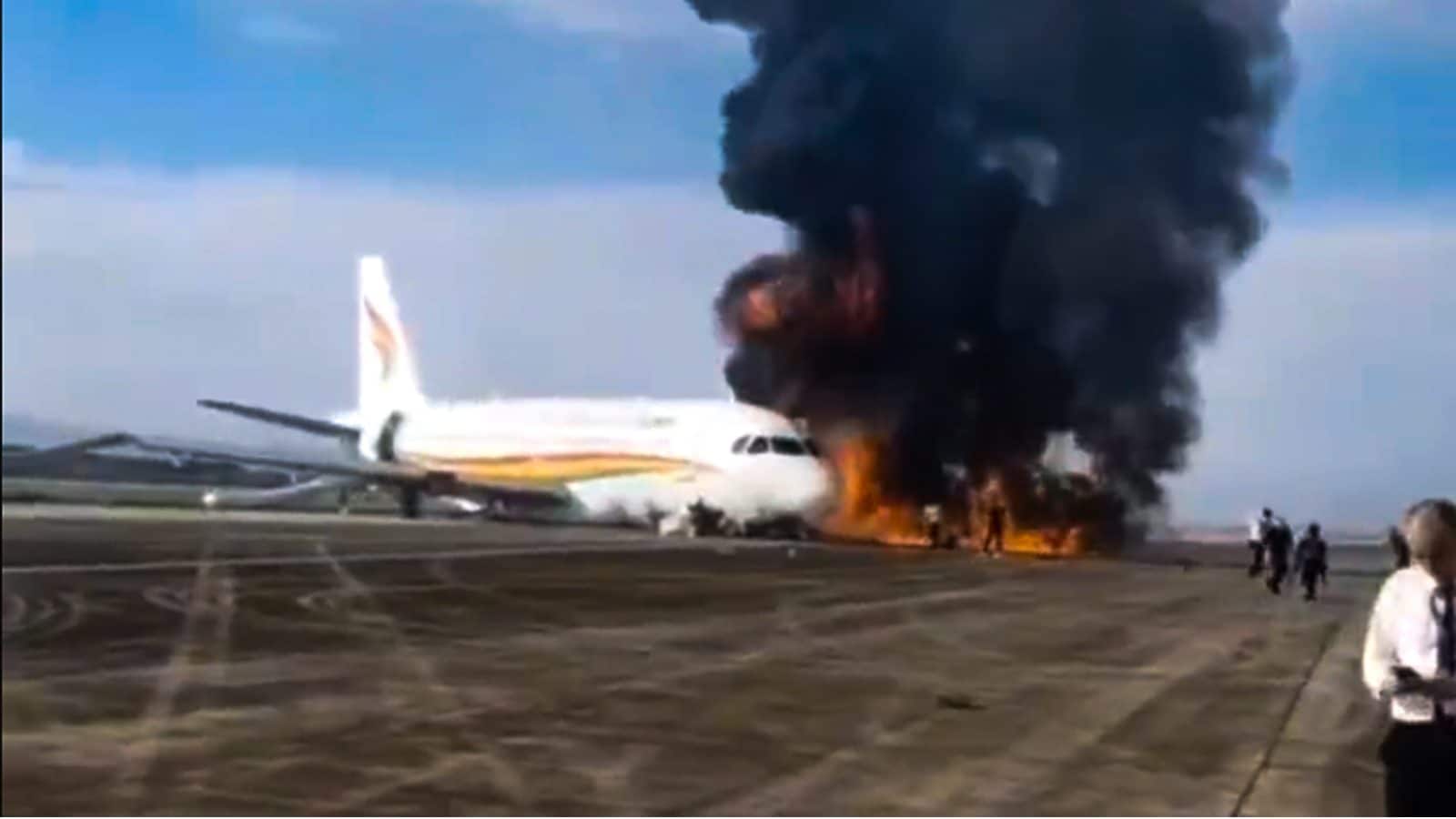 Ahead of Court Order on Varanasi’s Gyanvapi Mosque Survey Today, a Timeline of the Row & What Petitioners Want

A court in Varanasi will deliver its verdict today in the case related to the video survey of the Gyanvapi mosque located adjacent to the Kashi Vishwanath temple. Here’s a timeline of the row around Varanasi’s Gyanvapi & what petitioners want. READ HERE

The ministry of education has issued guidelines for schools to relax uniform norms, restrict outdoor activities and modify timings in view of the heatwave warning for Delhi from Friday declared by the Indian Meteorological Department (IMD). READ MORE

The Uttar Pradesh government’s decision to open an office in Mumbai, which is deemed as part of its migrant outreach programme, has drawn the ire of Maharashtra ministers who have termed the move as an eyewash to the people of UP and rather a step to further BJP’s “closeness with MNS” and “influence the BMC elections”. READ MORE

Union Law Minister Rijiju Says Congress, ‘Tukde Tukde’ Gang Have No Right to Give Sermons to Others Over Free Speech

Hitting out at Rahul Gandhi, Union Law Minister Kiren Rijiju on Wednesday said that Congress Party and “its ecosystem of the ‘Tukde Tukde’ gang have no right to give sermons to others”. In a series of tweets, Rijiju said, “Empty words by @RahulGandhi If there is one party that is the antithesis of freedom, democracy and respect for institutions, it is the Indian National Congress. This Party has always stood with Breaking India forces and left no opportunity to divide India.” READ MORE

Astrange video has taken over the internet shows a woman who suffered a panic attack after Air India staff allegedly denied her entry at the boarding gate. The video was uploaded by her nephew on Instagram as he urged people to keep forwarding it till it reaches their management and action is taken against the employees. Her nephew further alleged that the staff called security and forced the heart and diabetes patient out of the airport instead of calling for medical assistance. However, in response to the video, the airline has claimed that it is ‘misleading.’ READ MORE

Tibet Airlines Plane with 122 Onboard Skids Off Runway, Catches Fire

A Tibet Airline flight has caught fire after skidding off of the runway at China’s southwestern city of Chongqing. The plane is said to have 122 passengers on board when the incident happened. Fortunately, all passengers and crew were evacuated safely, as per the airline. This incident comes after recently a China Eastern Airline crash that killed all 132 passengers onboard. READ MORE

North Korea Kept Itself In Fortress Against Covid. With Its ‘1st’ Cases, Will Kim Open ‘Castle Doors’ to Aid?

Despite bringing to its heels many countries since it emerged two years ago, the Covid-19 pandemic ‘failed’ to push North Korea out of its secretiveness. The isolated nation ruled by leader Kim Jong Un had before Thursday maintained its status of having ‘no virus’ within the country. But now, the country’s state controlled media has for the first time made a public admission of Covid-19 cases within the country. READ MORE