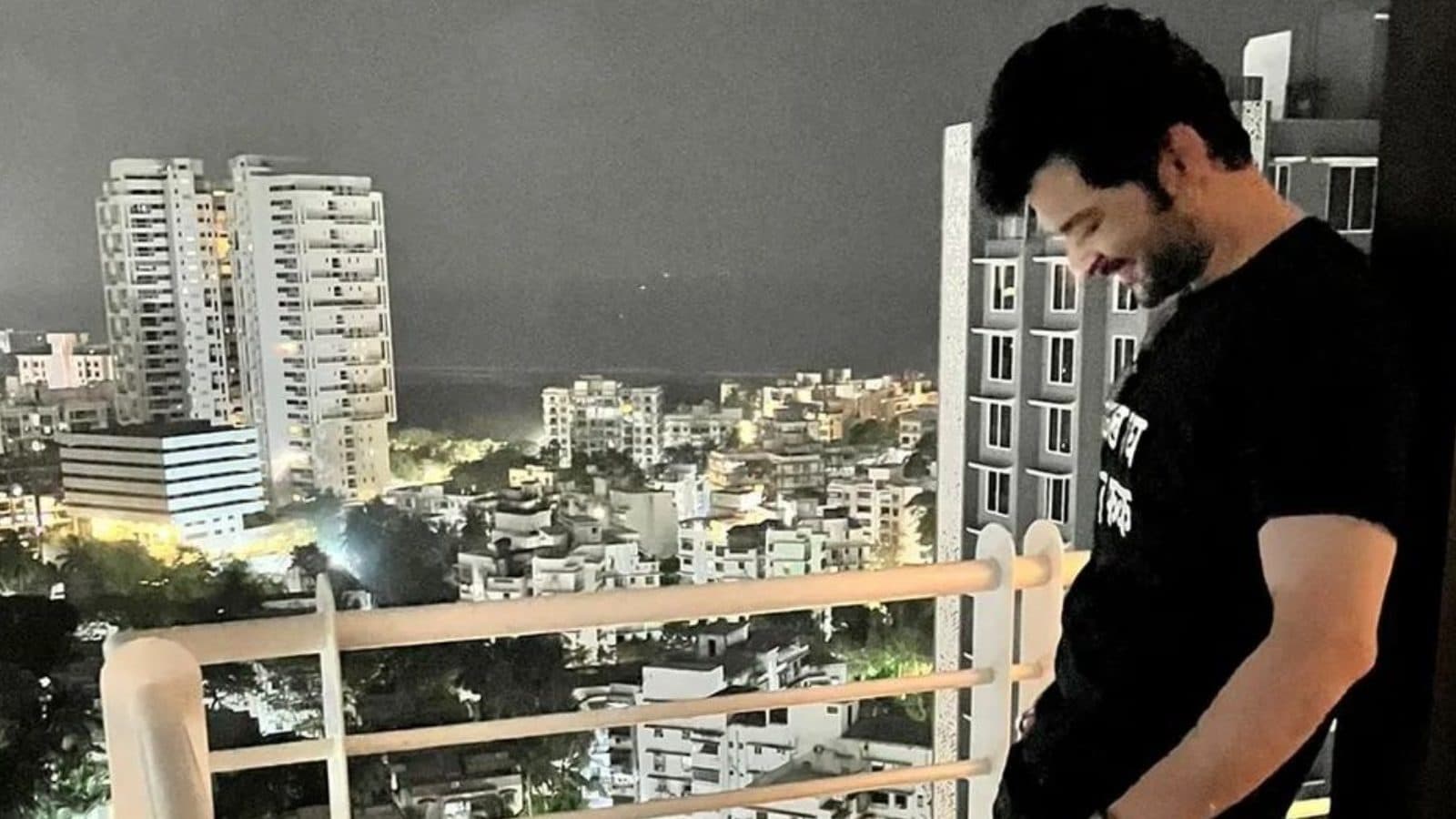 TV actor Raqesh Bapat has finally moved to Mumbai amid frequent reports about his breakup with Shamita Shetty. A few weeks ago, a report claimed that Shamita and Raqesh had been in a “massive quarrel mode”. The report further stated that Shamita wanted Raqesh to shift to Mumbai in order to explore their relationship in a better way.

On Thursday, Raqesh revealed via an Instagram post that he has finally shifted his base to Mumbai and also shared two pictures of his “home sweet home.” Sharing the photos, Raqesh wrote, “Life comes a full circle…

#backtothebay #homesweethome #newbeginnings.” While Shamita is yet to comment anything on the post, the couple’s fans are elated. One fan wrote, “Yayyyy… congratulations Raqu. Many more success for you in store. Touchwood.” Another commented, “Someone just shifted back to Mumbai. So happy for you.”

After reports of their break-up emerged, Raqesh Bapat and Shamita Shetty also took to social media to refute the rumours. Taking to social media, Shamita and Raqesh called the reports untrue and asked fans to not believe them.

However, despite Shamita and Raqesh’s clarification, a report in ETimes suggested that due to their fight, Shamita also decided to skip his ‘rakhi’ brother Rajeev Adatia’s farewell dinner. “Shamita wants Raqesh to shift to Mumbai. After he went separate ways from his wife Ridhi Dogra, Raqesh shifted base to Pune. Now, Raqesh does not want to shift to Mumbai. Shamita feels that this is not the right way to have a relationship,” a source said.

Raqesh Bapat and Shamita Shetty met on Bigg Boss OTT and forged an instant connection. The two soon fell in love and during her stint on Bigg Boss 15, the Mohabbatein actor also called Raqesh her ‘boyfriend’. The Tum Bin actor was even by her side as she celebrated her birthday earlier this year along with her sister Shilpa Shetty and mother Sunanda Shetty.