Rumours of Rift Between Ravindra Jadeja, CSK with the Way the Captaincy Change was Handled: Report 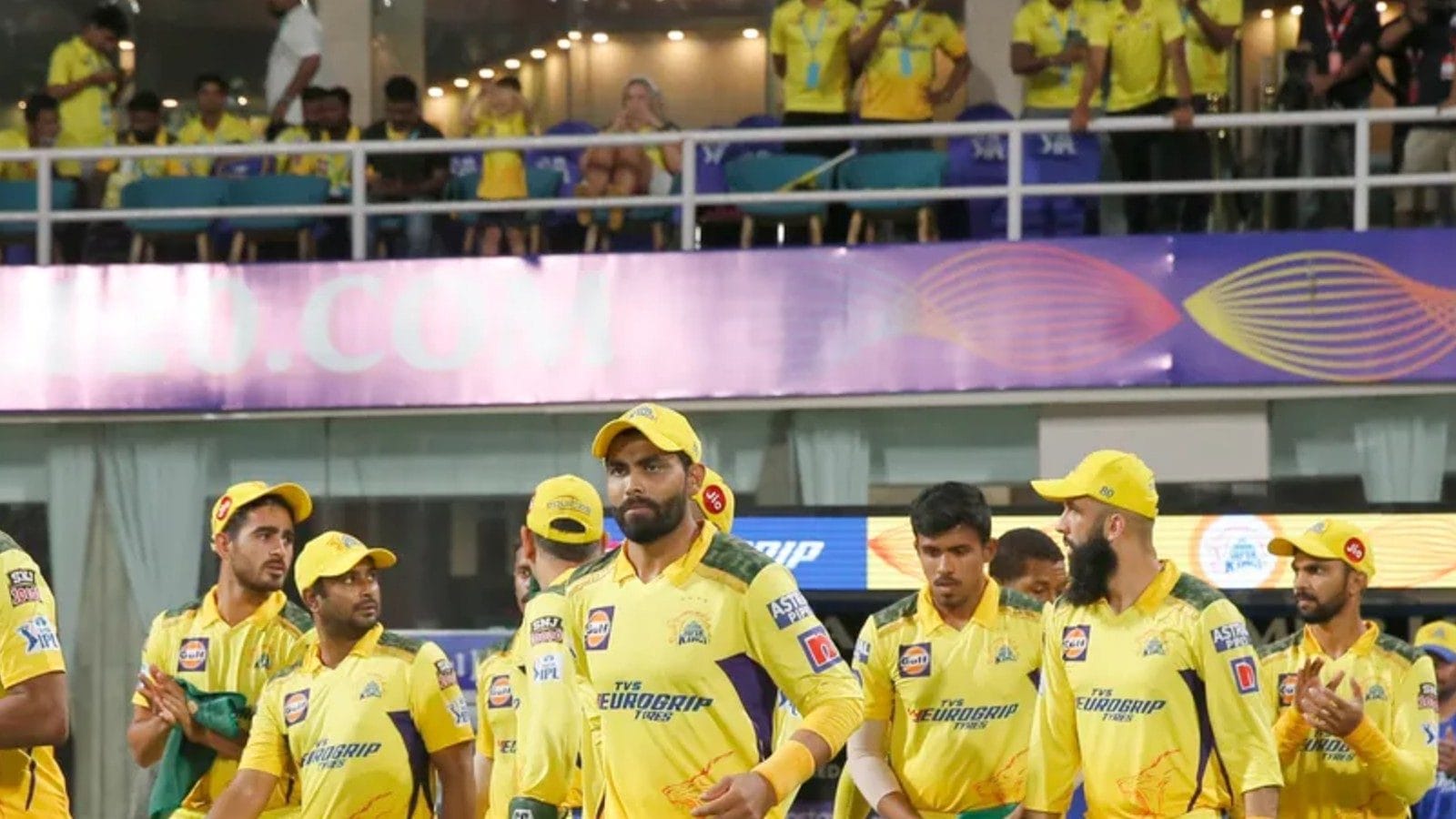 A day after former Chennai Super Kings captain Ravindra Jadeja was released from the CSK squad owing to a rib injury the all-rounder sustained during the team’s IPL 2022 game against Royal Challengers Bangalore, it is being reported that Jadeja was unhappy with the way CSK management handled the change in captaincy during the season. Jadeja was appointed CSK skipper ahead of IPL 2022, but owing to the team’s poor showing and Jadeja’s own lack of form, he was replaced by MS Dhoni after eight games. Even though CSK are still in contention to make the playoffs, it is highly unlikely that the four-time champions will make it to the top four.

The rumours of a rift between Jadeja and the team management were reportedly fuelled by the fact that CSK’s Instagram handle unfollowed Jadeja, as reported by the Indian Express. The national daily in their report added, “some of Jadeja’s team-mates hinted at a discord, as they spoke to this paper on condition of anonymity. According to them, Jadeja wasn’t too pleased with the way the captaincy change was handled. Those in the know say that the all-rounder felt the process lacked transparency.”

However, the claim has been refuted by CSK’s CEO Kasi Viswanathan who told the daily that Jadeja’s release from the squad was done purely on ‘medical advice and added, “What I can tell you is that from the management side, there has been no problem and whatever is there on social media, I’m not aware. Jadeja firmly remains in the CSK’s scheme of things for the future, always,” he said as quoted by the daily.

Jadeja did not feature in CSK’s drubbing on DC after the allrounder seemed to have injured his arm while fielding during the team’s game against Royal Challengers Bangalore. Shivam Dube had replaced the spin-bowling all-rounder against DC. CSK will be up against already eliminated Mumbai Indians on Thursday followed by games against Gujarat Titans and Rajasthan Royals.

Jadeja hasn’t had a good IPL season before getting ruled out due to the injury. He managed just 116 and five wickets in the 10 matches he played so far.

The all-rounder will now go under rehabilitation and the break could also come as a boon to him ahead of India’s home series against South Africa series and the subsequent England tour. His poor performance in IPL 2022 has already put question marks over his place in India’s 2022 T20 World Cup Squad, to be held later this year.