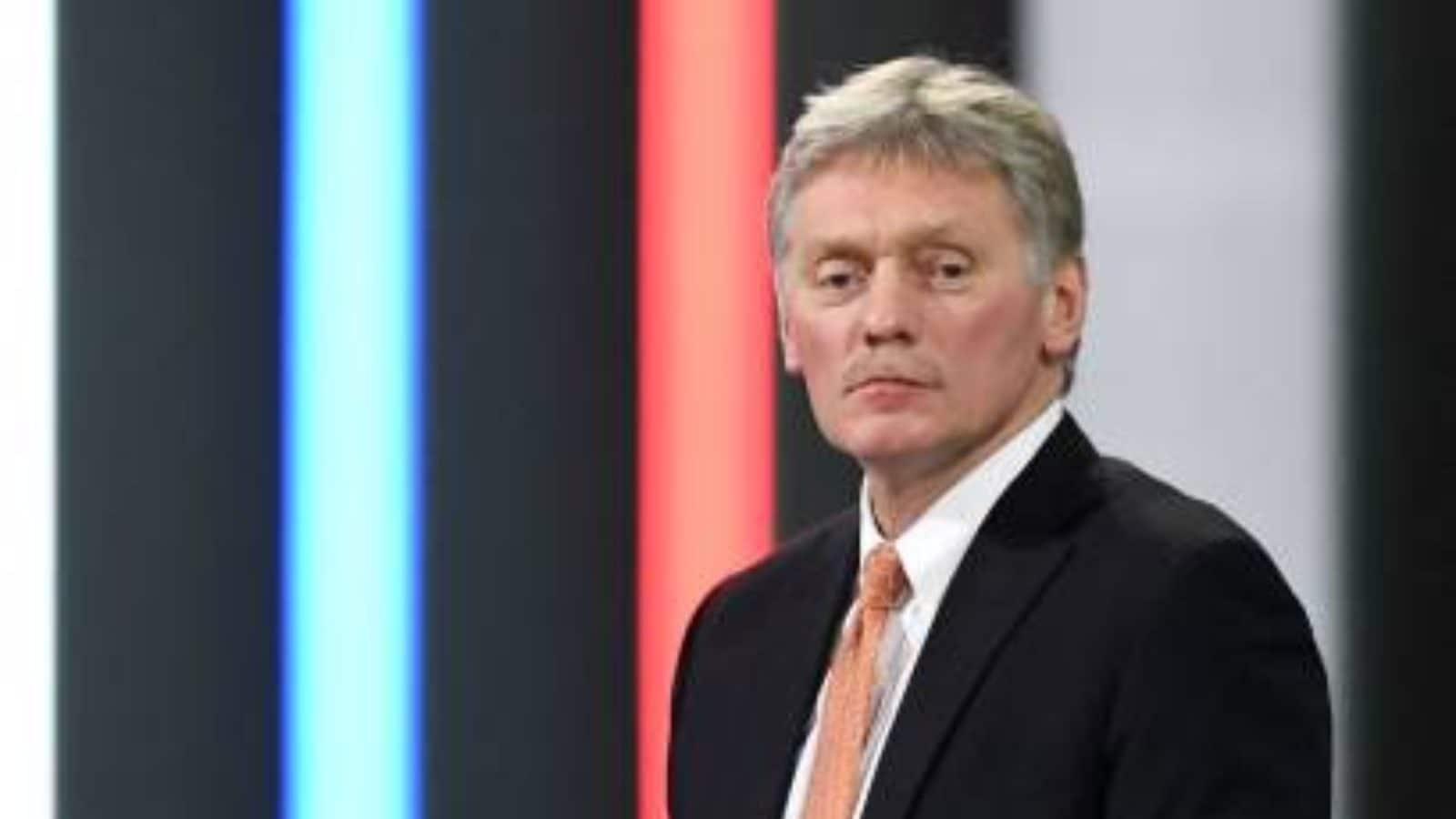 Russia’s foreign ministry said Moscow would be “forced to take reciprocal steps, military-technical and other, to address the resulting threats to its national security”

Russia warned Thursday it would have to take “military-technical” steps in response to neighbouring Finland joining NATO, after leaders in Helsinki backed entering the US-led alliance.

“The expansion of NATO and the approach of the alliance to our borders does not make the world and our continent more stable and secure,” Kremlin spokesman Dmitry Peskov told reporters.

When asked whether Finland’s membership would be a threat, Peskov answered: “definitely”.

“Everything will depend on how this process takes place, how far the military infrastructure will move towards our borders,” he said.

Russia’s foreign ministry said Moscow would be “forced to take reciprocal steps, military-technical and other, to address the resulting threats to its national security”.

It accused NATO of seeking to create “another flank for the military threat to our country”.

“Helsinki should be aware of its responsibility and the consequences of such a move,” the foreign ministry said.

Earlier on Thursday, Finland’s president and prime minister said they were in favour of joining NATO and a formal decision would be taken this weekend.

Finland’s political and public opinion swung dramatically in favour of membership after Russia sent troops into Ukraine on February 24.

Finland shares a 1,300-kilometre (800-mile) border with Russia and has been militarily non-aligned for decades.