Samantha Would Play With Me, She is Like My Best Friend: Mahesh Babu’s Daughter Sitara on Her Bond With ‘Sam Aunty’ 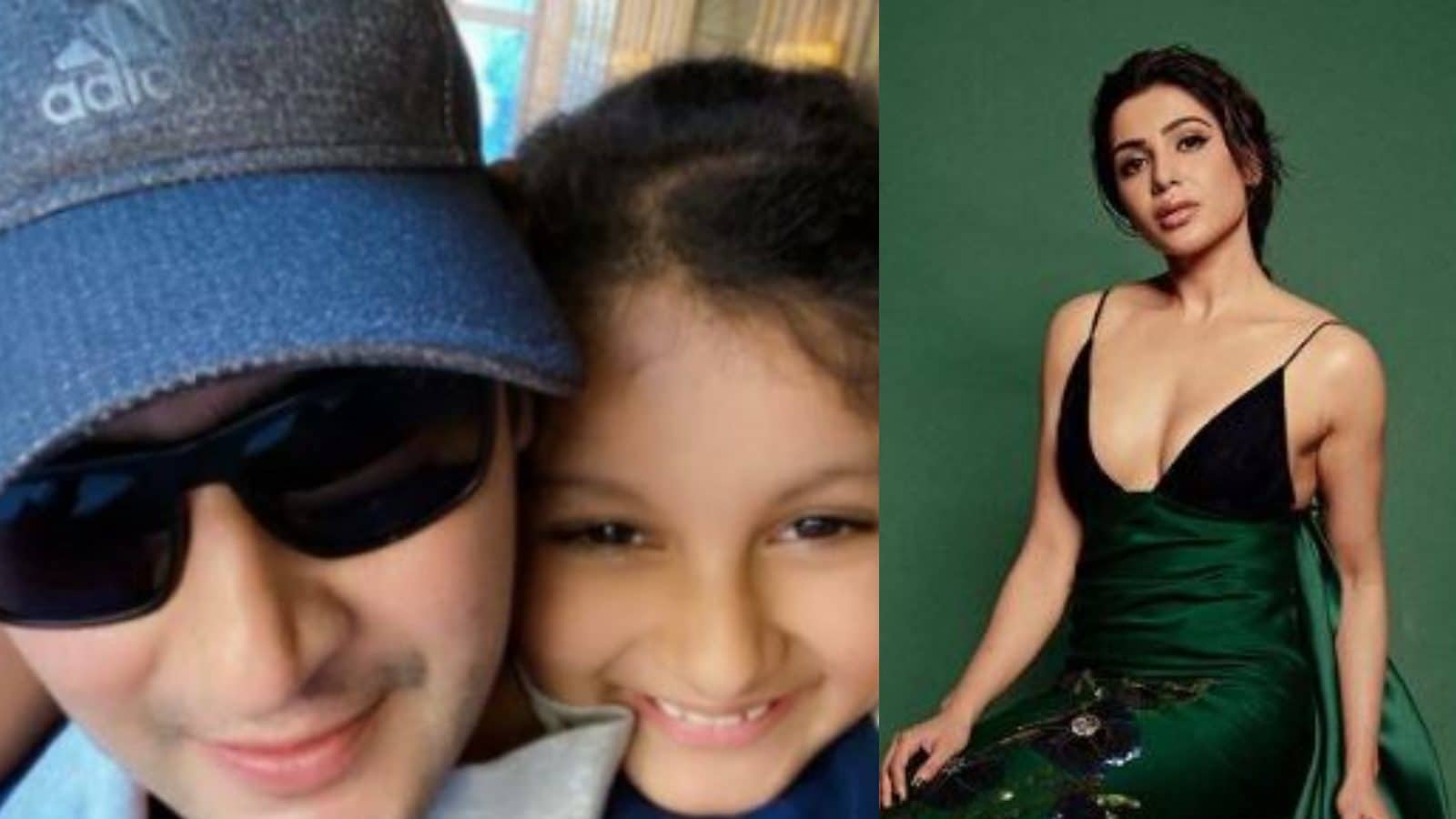 A clip has surfaced on social media where Mahesh Babu’s daughter Sitara can be heard calling Samantha Ruth Prabhu her best friend.

Mahesh Babu’s daughter Sitara will be seen in a music video from the former’s film Sarkaru Vaari Paata. While promoting the film, the little star kid was heard talking about her father’s industry colleague Samantha Ruth Prabhu, and her bond with the actress. A clip has surfaced on social media where Sitara calls Samantha a close friend. She said, “Sam aunty is like my friend, like my best friend. She used to act in my dad’s films a lot. Every time I would go on sets, she would always play with me. I would describe her as playful, and she is so awesome.”

For the uninitiated, Mahesh Babu and Samantha Ruth Prabhu have collaborated in a couple of films like Dookudu, Seethamma Vakitlo Sirimalle Chettu and Brahmotasavam.

Recently, Mahesh Babu held a question-answer session on Instagram where he talked about his wife Namrata Shirodkar and Sitara. Mahesh and Namrata have two kids- Sitara and Gautham Krishna. When asked how he finds time for his children even in his busy schedule, he replied he doesn’t know how but he always has the time for his children. Fans also asked him whether he knows about K-pop, to which he replied that his daughter is a huge K-pop fan. When asked what he likes about his wife, he said he likes everything about her, which is why he married her.

Meanwhile, Mahesh Babu’s upcoming film Sarkaru Vaari Paata is based on a bank robbery/fraud and contains many heavy-duty action chunks and will provide the actor’s fans and followers with a full-on action feast. The film also stars Keerthy Suresh. It will hit theatres on May 12.