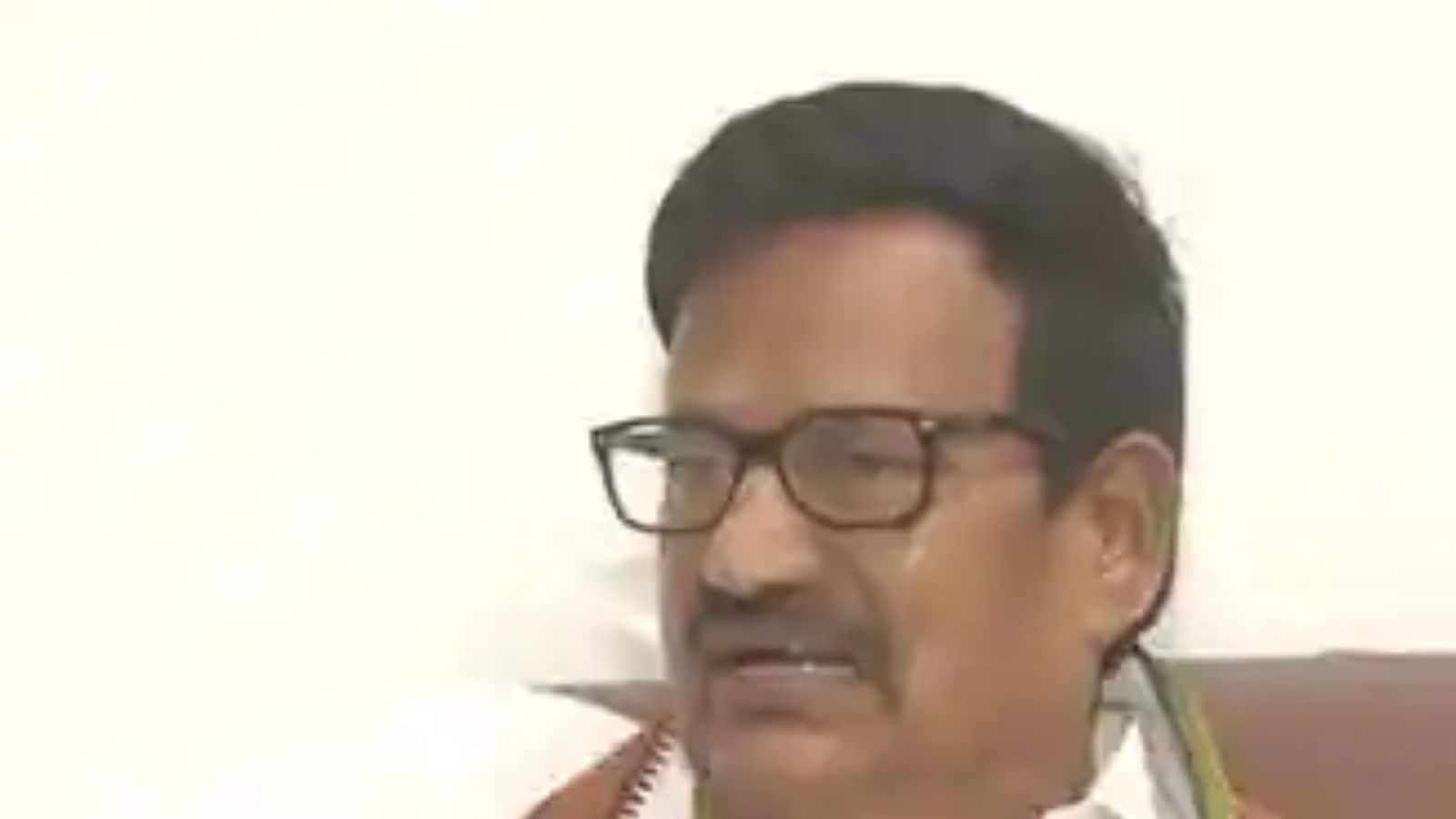 The Tamil Nadu Congress Committee (TNCC) would conduct its organisational elections in June and announce its new president in August.

TNCC state president K.S. Alagiri, in a statement, on Thursday said that the party is trying for a new female president.

The party will hold elections for booth level and block level office-bearers of the party. A total of 600 election officers have been selected to conduct the party organisational elections from June 10 which will continue till the month end.

As many as 15 lakh cadres are eligible for voting in the organisational elections and said that these organizational elections will be the foundation for the Congress party in the 2024 Lok sabhaAelections.

Notably, the Congress is in a political alliance with the DMK in Tamil Nadu and has 18 MLAs in the 234-member Assembly and the party has eight MPs in the Lok Sabha from the state.