This US Woman Sold Her Eggs to Pay off Student Debt, But it Wasn’t Enough 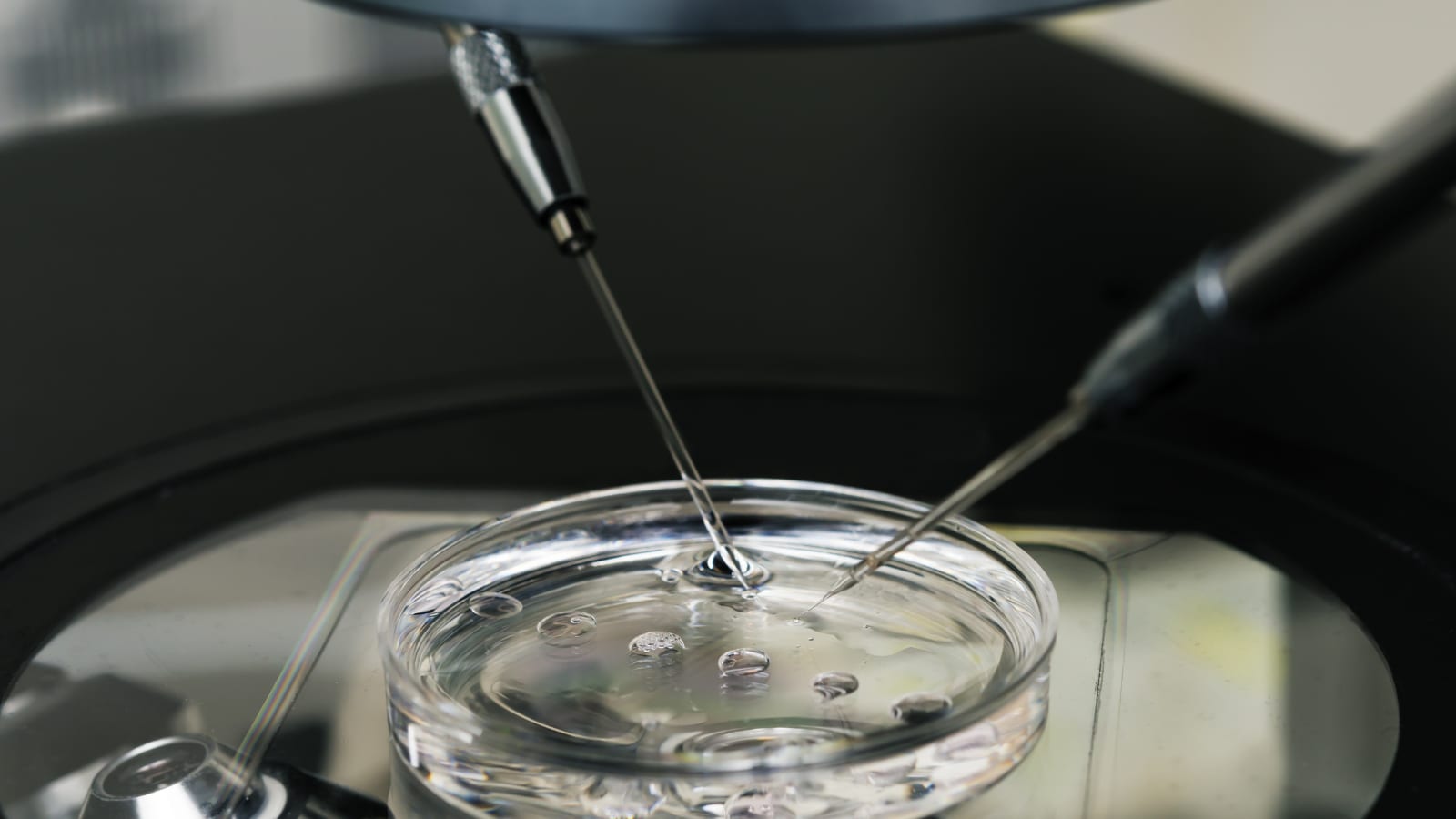 The high cost of studying in prestigious American universities compels a number of students to take student loans. And, sometimes these loans are so high that students struggle to pay them off despite working odd jobs while studying. A 28-year-old New-York based student named Kassandra Jones is caught in a similar vicious cycle of student loans. From selling her eggs to working three jobs, Kassandra did it all to get rid of the mounting debt. But, to no avail. According to a report in the New York Post, Kassandra had a student debt of $167,000 or roughly Rs 1.2 crore which she took to pay her tuition fee during graduation. To tackle the financial hardship, Kassandra started doing three jobs while still enrolled in her undergraduate program and even lived with her parents to avoid paying rent.

However, despite all these efforts, Kassandra fell short by $25,000 (approx. Rs 19.2 lakh) even after four years of toiling. Then, adding to her woes, she realized that her master’s degree in public health at New York University needed her to shell out $40,000 (approx. Rs 31.03 lakh) per year.

A debt-ridden Kassandra was left with little options to pay off the mounting loan. And, this is when one of her friends suggested that she try selling her eggs. Kassandra’s friends convinced her that it was a lucrative opportunity, following which she soon decided to grab it.

Kassandra earned $8,000 with her first round of egg donation in California and raked in another $10,000 each time she donated at a NYU fertility centre later. However, this didn’t prove to be enough. Kassandra shared that as per the projected repayment structure of her loan, she will have to pay $2,000 every month for the next 10 years. “Hearing that number out loud every single time almost makes me catch my breath,” she added.

The egg donation might not have helped Kassandra mitigate her financial stress but according to her, she experienced discomforting health issues due to it. Kassandra said that she had swelling and pain in her lower abdomen which made it difficult for her to walk. In addition, she experienced sex drive changes, dehydration among other issues.